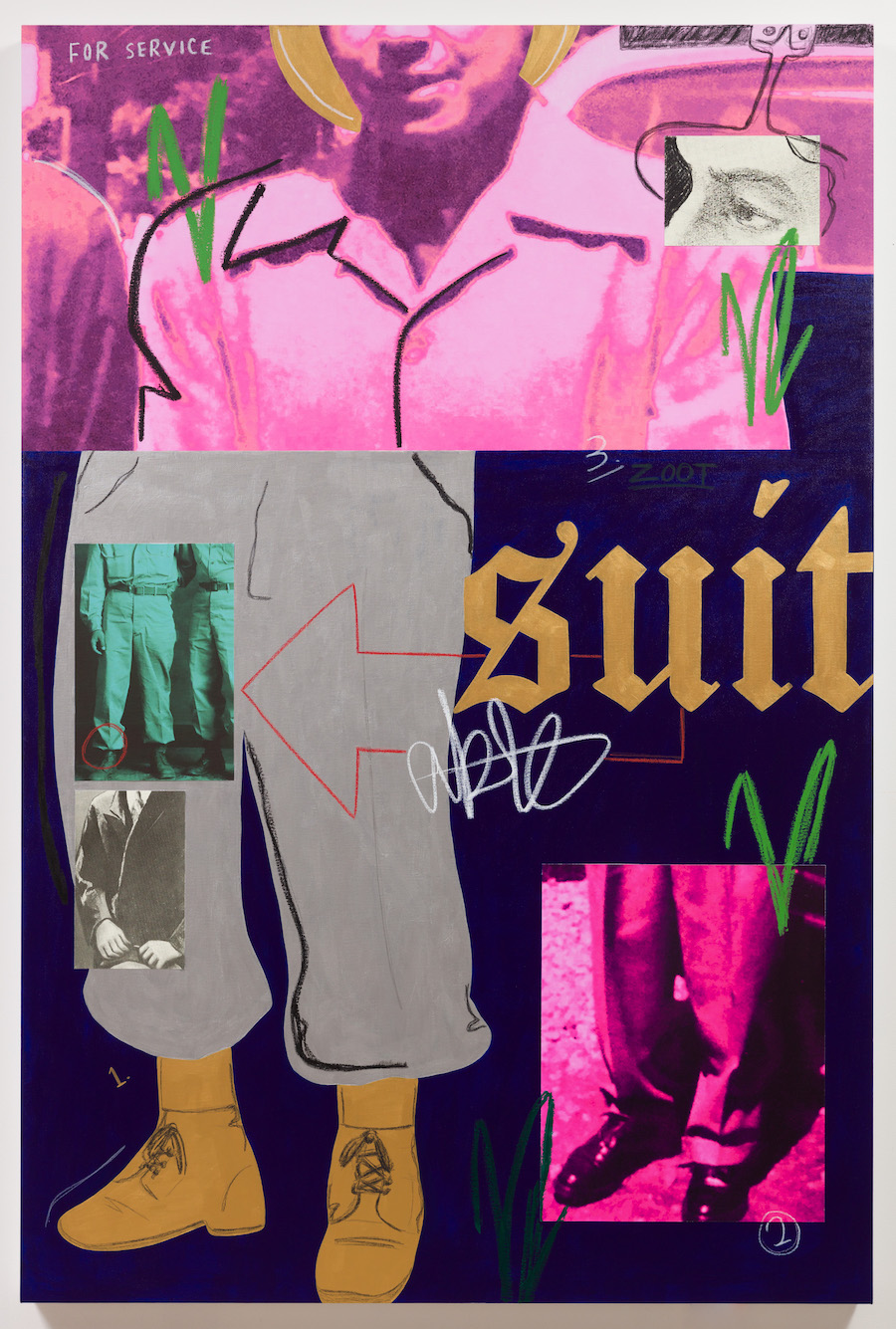 Frieze has announced the participating galleries, curators and programs for the second installment of Frieze Los Angeles. Opening February 14 – 16, 2020 at Paramount Pictures Studios, the fair will bring together more than 70 of the most eminent galleries from Los Angeles, the United States and around the world, as well as a program of on-site artist commissions and events extending throughout the city. Global lead partner Deutsche Bank continues to support Frieze Los Angeles for the second consecutive year.

Bettina Korek (Executive Director, Frieze Los Angeles) states: ‘The debut of Frieze Los Angeles catalyzed global interest in Los Angeles’ dynamic art scene and established the fair as having a distinct commitment to locality. We are honored to collaborate with Rita, Pilar and Venus this year on curated sections that will illustrate how Los Angeles is a vital meeting place for artists representing myriad cultures and practices. I look forward to seeing how the curators will interweave international artists into this year’s program, expanding conversations around what is unique about L.A. as a context and constellation of creative communities.’

Victoria Siddall (Global Director, Frieze) adds: ‘Following the successful launch of Frieze L.A. in February 2019, we are delighted to be returning to Paramount Pictures Studios for our second edition. We will welcome major new galleries to the fair, from Brussels to Cape Town, Mexico City to New York, as well as a host of exceptional curators creating groundbreaking programming, The fair will be at the heart of Frieze Week, an exciting program of exhibitions and events that spans the whole city and celebrates L.A.’s extraordinary cultural scene.’