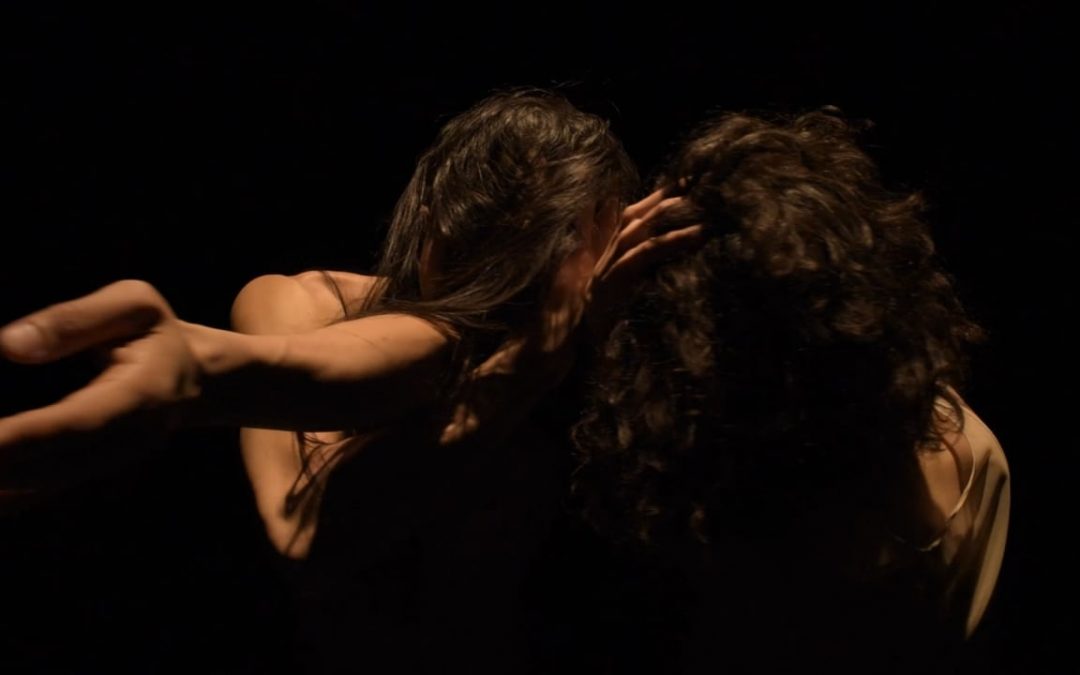 In director/choreographer Kitty McNamee‘s first film, a series of increasingly lush and intimate encounters force two dancers to confront each other and themselves, exploring the expansion of identity beyond solely masculine or feminine. 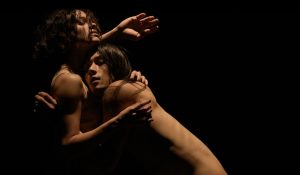 Already garnering a slew of awards, including winner of the Best Experimental Film at the Paris Independent Film Festival and top honors at the Santa Cruz International Film Festival, The Yellow Room features dancers Jessica Gadzinski and Junji Dezaki set to an original score by Ali Helnwein. Produced by McNamee and Jim Doyle, with the latter also serving as director of photography, the film was edited by Arielle Zakowsky. 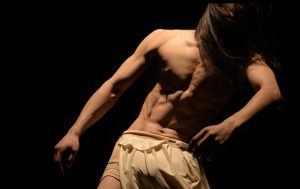 According to McNamee, the gifted dancemaker whose first foray into film directing promises yet more great things to come, “The Yellow Room is an opportunity to look beyond gender and catch a glimpse of the beautiful duality that each of us possesses.” She adds, “Collaboration is key for me, and the film provided an opportunity to create with an incredible team – they added a balance and richness to my experience – I think that is transmitted throughout the film.” 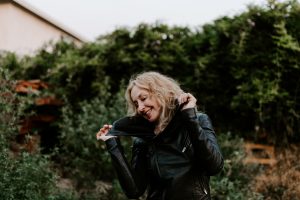 McNamee, founder of the iconic but now-disbanded Hysterica Dance Co., has a vast body of work that has recently been seen at LA Opera, San Diego Opera, Secret Cinema’s groundbreaking live performances with Laura Marling in London, the world premiere of Colony Collapse commissioned by Oregon Shakespeare Festival and The Fantasticks at Pasadena Playhouse. Ever curious, McNamee is currently fascinated by human nature, beauty, behavior, personality, duality, feminine/masculine and impulse.

“Everything that irritates us about others can lead us to an understanding of ourselves.” – Carl Jung

Upcoming screenings of The Yellow Room will be held in Ireland, November 8 – 11 at the Light Moves Festival of Screendance.

Choreography by McNamee and others can be seen in L.A. at the Sweat Spot, Nov. 9-11. For more information, click here.