Leon Bridges to Perform at the 2018 Hammer Gala 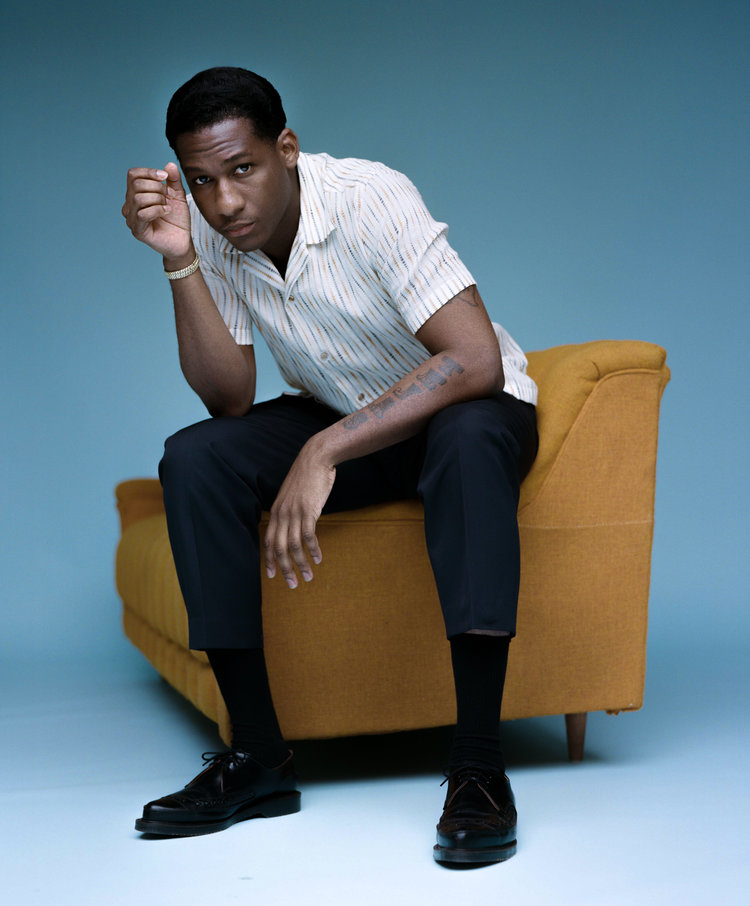 The Hammer Museum announced today that Grammy Award-nominated recording artist Leon Bridges will perform at its annual Gala in the Garden, which will take place on Sunday, October 14. Solange Ferguson, Elizabeth Segerstrom, and Darren Star will serve as co-chairs for the event honoring award-winning author Margaret Atwood and acclaimed artist Glenn Ligon. Also participating in this year’s program are Pulitzer Prize-winning author Michael Chabon and social justice advocate Bryan Stevenson, who will deliver the tribute speeches for Atwood and Ligon, respectively. The annual celebration recognizes artists and innovators who have made profound contributions to society through their work.

International shopping destination South Coast Plaza will partner with the Hammer Museum to present this year’s Gala in the Garden. The highly anticipated event attracts cultural and civic leaders in Los Angeles, as well as artists, collectors, and patrons of the arts. Last year’s event raised $2.4 million for the museum. Chef Suzanne Goin of Lucques will once again create the menu.

Proceeds from the gala will support the Hammer’s dynamic and internationally acclaimed exhibitions and public programs.