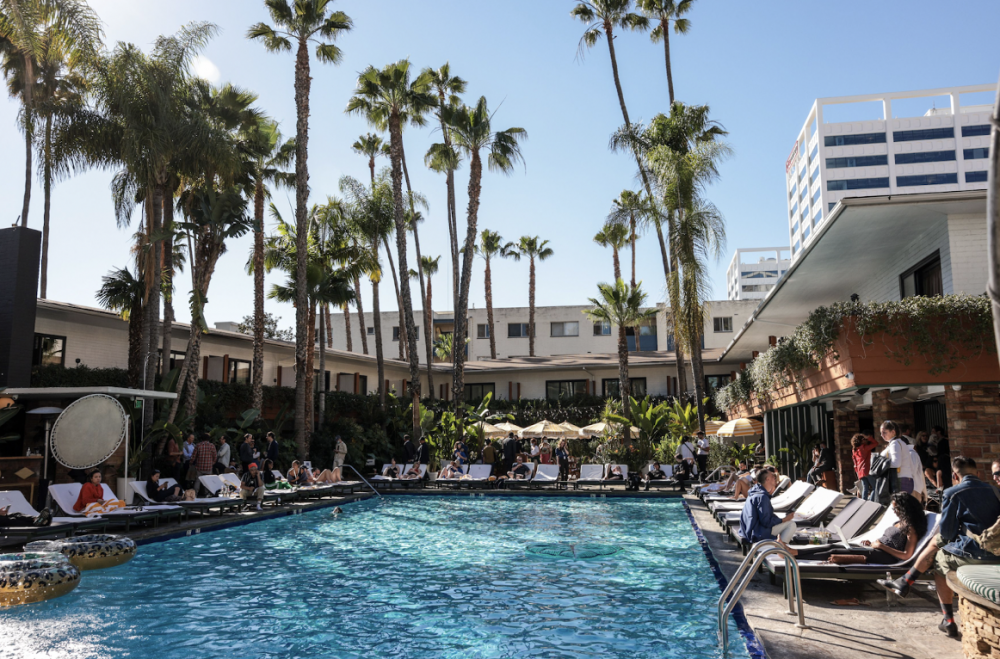 The 2023 edition of Felix LA will feature extended dates, giving visitors an extra day to peruse the beloved fair. Once again, Felix LA will take over the Hollywood Roosevelt’s guest rooms on the 10th and 11th floors and the cabanas surrounding the David Hockney pool.

“We are more energized than ever for the 2023 edition of the fair. Marking our fifth year, Felix has proven time and again to be the heart of LA Art Week, both geographically and in spirit. We look forward to anchoring the week once again by being the central hub as the art world descends on Los Angeles,” said Felix LA co-founders Dean Valentine, Mills Morán, and Al Morán.