New Giacometti Museum To Open In Paris In 2026 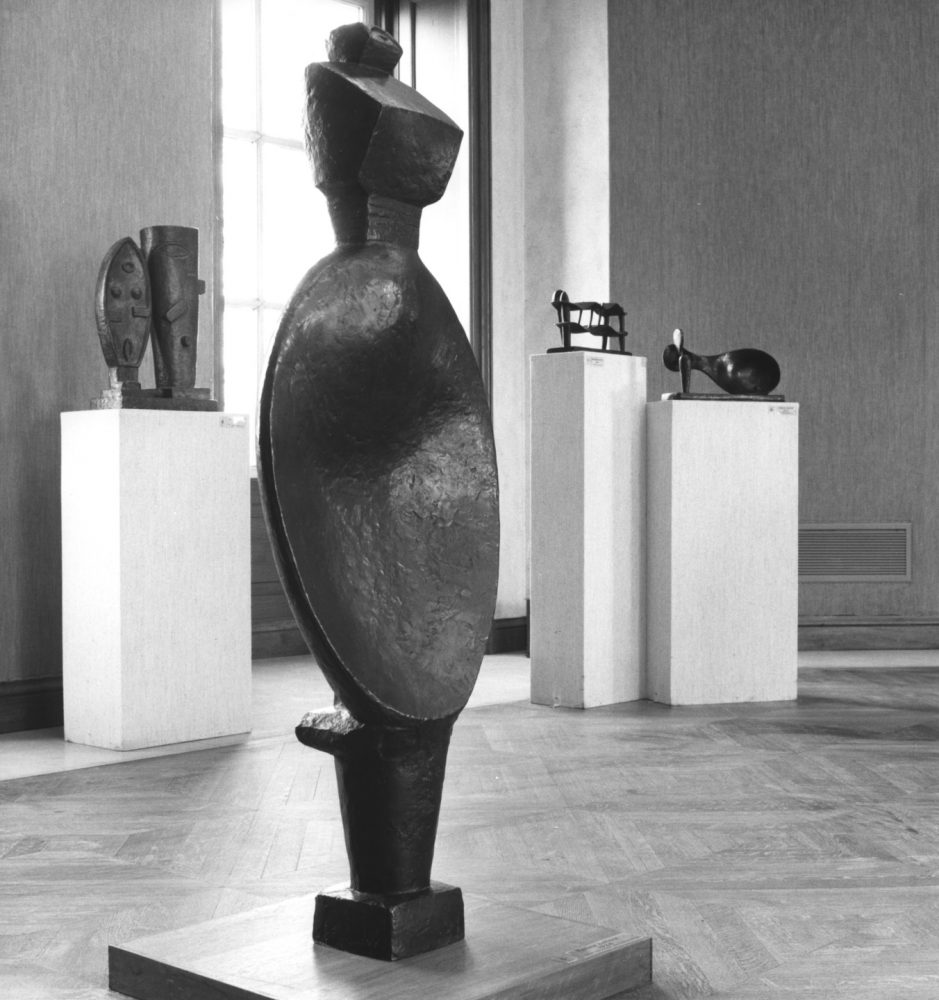 A new museum devoted to the works of Alberto Giacometti is set to open in the former Gare des Invalides in Paris in 2026, allaying fears that the world’s largest collection of the Swiss sculptor’s works could be moved outside the country. The onetime train station was built on the left bank of the Seine, in the seventh arrondissement, to accommodate visitors arriving for the 1900 Paris Expo; since World War II, it has served as the headquarters for Air France, which vacated the premises last year. Comprising 64,600 square feet, the single-story structure contains underground spaces and features a courtyard and a massive extension beneath its esplanade, making it an ideal home for the artist’s collection and archives.

The incipient institution will house the 95 paintings, 260 bronzes, 550 plaster casts and thousands of drawings and engravings by the artist that are currently in possession of the much smaller Giacometti Institute. That organization, in Paris’s fourteenth arrondissement, lacks the space to display more than a fraction of the works at any one time. The museum will also take in part of Giacometti’s library as well as a trove of his documents; additionally, it will house the replica of his studio currently on view at the Giacometti Institute. The institution will be appended by an art school, which the foundation characterizes as “open to all,” and space will be reserved for exhibitions by artists other than Giacometti.

Giacometti (1901–1966) was born in Switzerland but moved to Paris in the 1920s, working at a tiny studio in Montparnasse for over four decades. His wife, Annette, who died in 1993, enabled the 2003 establishment by the French government of the Fondation Giacometti. The Giacometti Institute opened in 2018 under the direction of Catherine Grenier, chief heritage curator of the French Ministry of Culture.