Silvia Forni named director of the Fowler Museum at UCLA 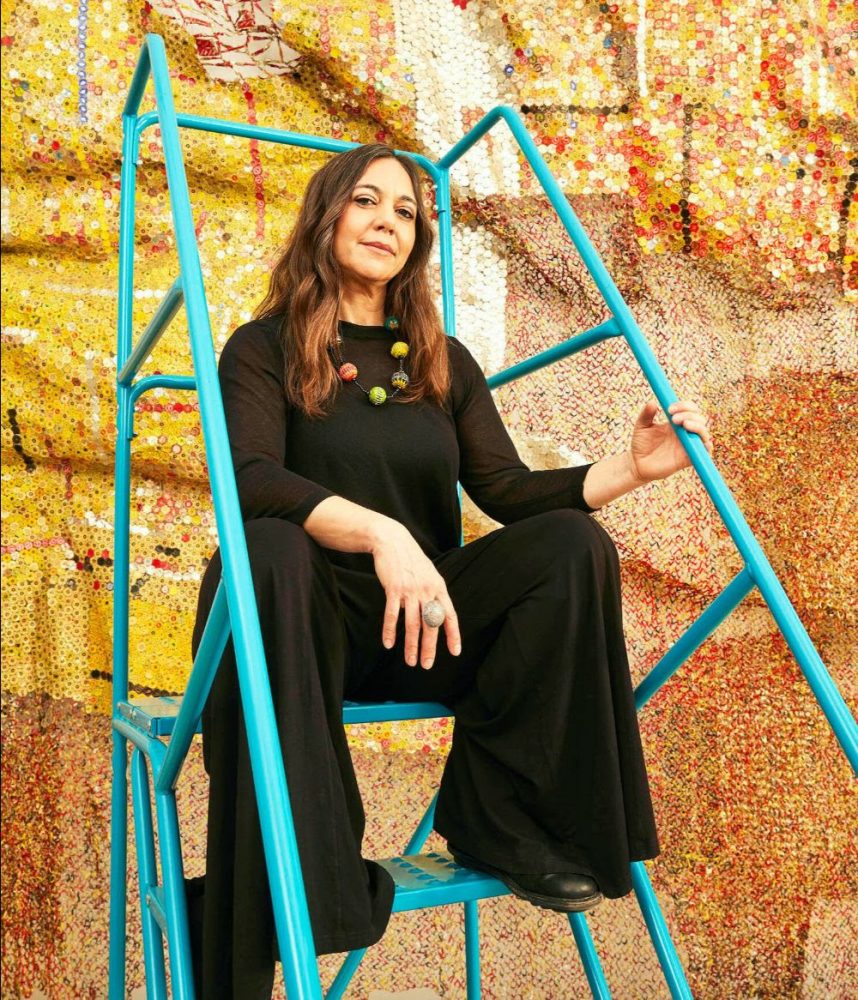 The UCLA School of the Arts and Architecture has appointed Silvia Forni as the Shirley & Ralph Shapiro Director of the Fowler Museum, one of the world’s top museums focusing on the arts and cultures of Africa, Asia, the Pacific, and the Indigenous Americas—past and present. Forni will join the museum effective Dec. 1.

Forni comes to the Fowler after an accomplished tenure at the Royal Ontario Museum (ROM) in Toronto, where she was senior curator of global Africa and deputy vice president of the museum’s department of art & culture. She succeeds Marla Berns, who stepped down as director in 2021.

At ROM, Forni oversaw the institution’s large African collection and was responsible for the museum’s permanent and rotating display of African artworks. Forni’s research focuses on the significance of art both in local contexts and as part of exchange networks. She is interested in the tensions, dynamics, and feedback that inspire contemporary creators in Africa and beyond and the way art challenges how the art of the so-called Global South has been constructed in the Western imagination. Alongside her curatorial duties Silvia has also initiated and contributed to many institutional conversations aimed to interrogate and dismantle the colonial legacies embedded in institutional practices and structures and seek ways to ground the museum’s impact and relevancy on more equitable premises.

“Silvia has been a formidable presence in the world of African and world arts, and we are fortunate to have her join us,” said Brett Steele, dean of the UCLA School of the Arts and Architecture. “This is an exciting time for the Fowler, as we look to the future and strive to reach new audiences with our unparalleled array of exhibitions, programming, and publications. Silvia’s sensitivity to community and extensive experience launching new initiatives and exhibitions will make her an invaluable leader for the museum, the university, and the broader community.”

“I am thrilled to be joining the Fowler, a revered institution for the study and celebration of art and culture from around the world,” Forni said. “I have worked closely over the years with Fowler curators and other staff and have profound admiration for their work. This is an important time for museums to critically examine their foundation and to rediscover their values as civic institutions. I look forward to working with the Fowler’s team to explore new ways of deepening the museum’s relationship with UCLA and the diverse communities that live in the LA metropolitan area, and strengthen our role as a space of civic dialogue and social justice.”

Forni’s most recent exhibition projects at ROM include Being and Belonging co-curated with Fahmida Suleman and featuring work of 20 living female artists from the Islamic world, to open in 2023; Kent Monkman: Being Legendary (Fall 2022), which questions and challenges the hierarchy of knowledge in institutions and museological practice; and Here We Are Here: Black Canadian Contemporary Art (2018), co-curated with Julie Crooks and Dominique Fontaine. From 2013 to 2018, she co-curated Of Africa, a multiplatform project aimed at rethinking historical and contemporary representations of Africa.