Hilton Als Curates “Joan Didion: What She Means” at the Hammer 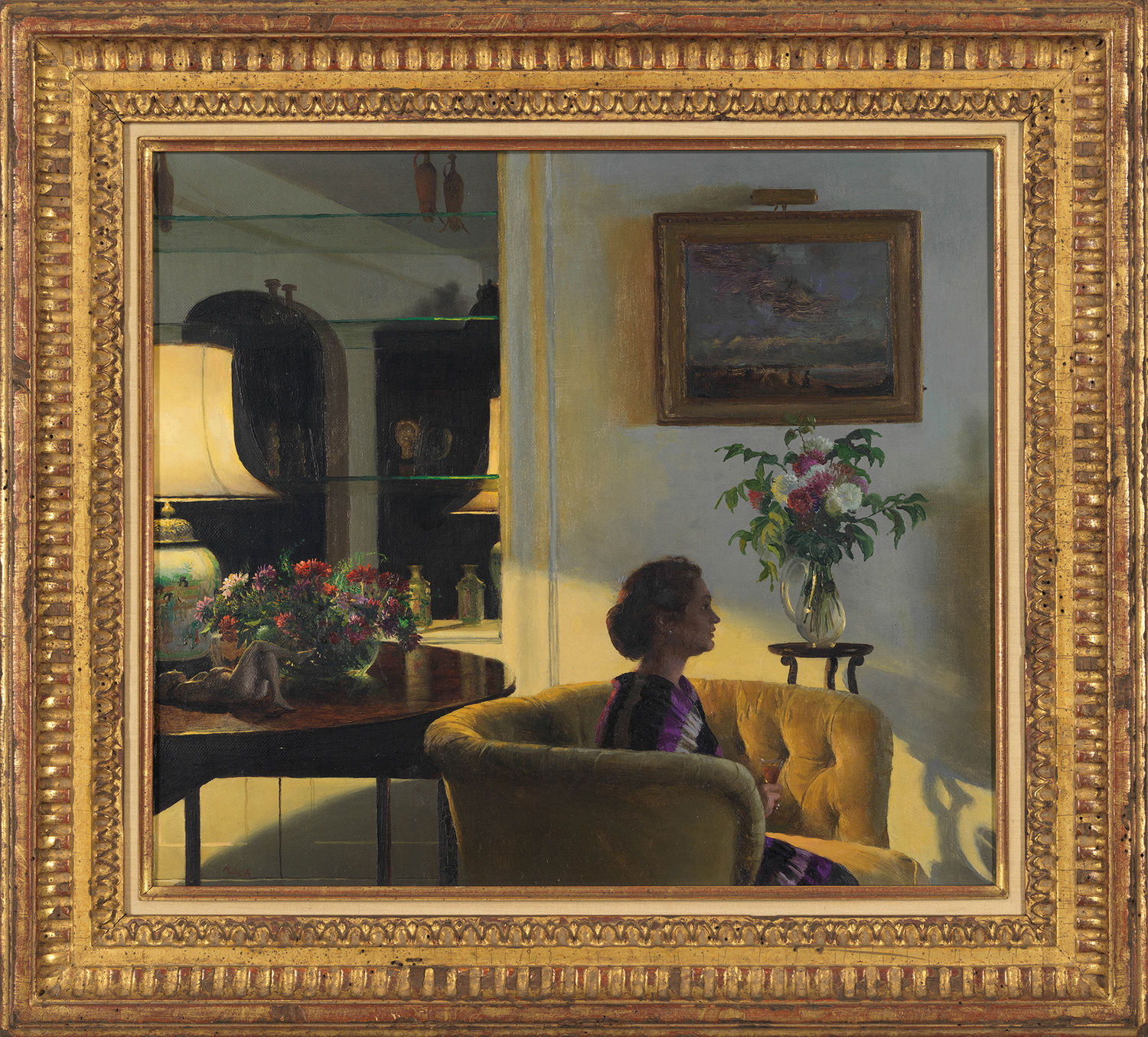 The Hammer Museum is presenting Joan Didion: What She Means, an exhibition as portrait of the author Joan Didion organized by Hilton Als—writer, curator, and critically acclaimed New Yorker contributor—in collaboration with Hammer chief curator Connie Butler and curatorial assistant Ikechukwu Onyewuenyi. Joan Didion: What She Means features roughly 60 artists including Vija Celmins, Felix Gonzalez-Torres, Maren Hassinger, Silke Otto-Knapp, John Koch, Jorge Pardo, Noah Purifoy, Ed Ruscha, Betye Saar, Pat Steir, and many others. Over 200 works will be presented, including paintings, photography, sculpture, video, film footage, manuscripts, and other ephemera. The exhibition will be on view from October 11, 2022 to January 22, 2023.

Opening less than a year after her death at age 87, Joan Didion: What She Means was first planned in 2019, with Didion’s blessing. The exhibition grapples with the evolution of Didion’s singular voice as a writer, observer of place and family, and chronicler of our times. Prior to Joan Didion: What She Means, Als had previously organized similar portrait exhibitions inspired by writers James Baldwin (2019) and Toni Morrison (2022), both at David Zwirner Gallery in New York. This will be his first such exhibition in Los Angeles.

Director of the Hammer Museum Ann Philbin notes, “Joan Didion: What She Means is both a beautiful tribute and a moving portrait of the brilliant writer. Hilton Als approached us with the idea, which was born out of his long engagement with Joan Didion’s writing as well as his personal relationship with her. They were in dialogue before Joan’s passing in 2021, and she was enthusiastic and trusting of Hilton’s curatorial approach.”

Als imparts, “Processing Joan Didion’s life and works by following connective threads between words, art, and objects was an affirming experience. It’s a real pleasure to observe a beloved writer and her works, noticing new details and appreciating again the genius of Joan.”