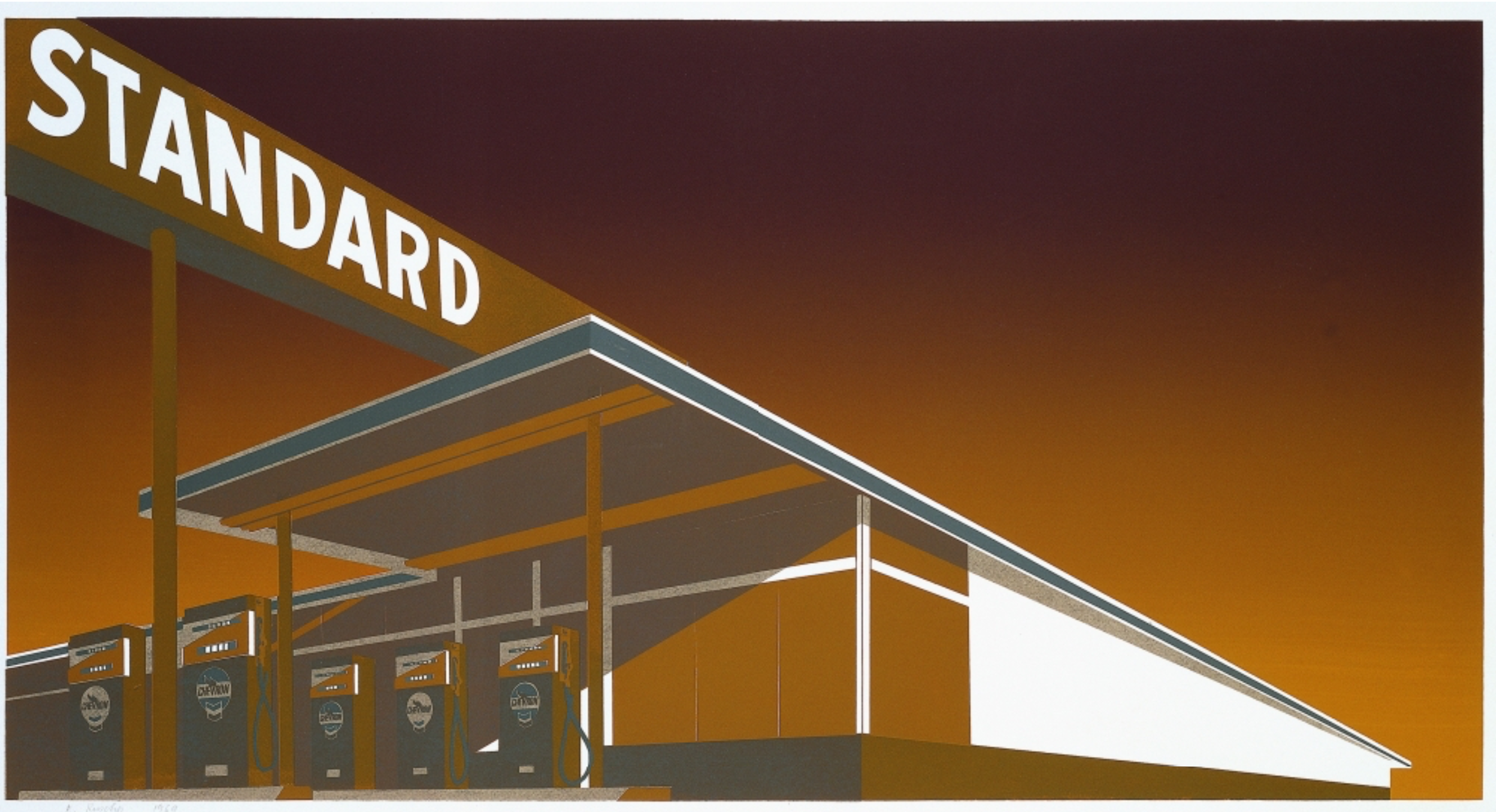 On the Edge premiered at the Bakersfield Museum of Art in 2021 and was curated by Rachel McCullah Wainwright. “The work and artists on display have come to represent a period of history that transformed art making,” states Wainwright. “Art made in Los Angeles during the late 1960s and 1970s onward is defined by a unique spirit of anti-conformity, a play of new materials, a celebration of light, and the California cool ethos.”

Part of what makes the collection so unique is its foundation in friendship between artist and collector. “Few individuals have left such an indelible mark on the artistic landscape of Southern California more than the Quinns,” says Wainwright.

Newly married in the 1960s, Joan and Jack took to collecting early. “We revelled in our friendship with the artists as we brought our communities together,” notes Quinn. Jack used his skills as a prominent and influential attorney to help an array of emerging artists and their dealers navigate the worlds of law and business, while Joan found herself both muse and promoter.

The companion exhibit, Discovering Takouhi: Portraits of Joan Agajanian Quinn, curated by Natalie Varbedian and Gina Grigorian includes Armenian artists such as Dahlia Elsayed, Jean Kazandjian, Silvina Der Meguerditchian, Ara Oshagan, Zaven Sarkissian, and Aram Saroyan. The distinctive works are a selection from Quinn’s unprecedented collection of portraits consisting of over 300 gifts by friends who have painted, sculpted and photographed her image in their style.

“We are incredibly excited to exhibit these prominent works owned by American-Armenian collectors Joan Agajanian Quinn and her daughters Amanda Quinn Olivar and Jennifer Quinn Gowey,” says AMA Executive Director Jason Sohigian. “We are a living museum that preserves and shares ancient and medieval artifacts and has a long tradition of also highlighting modern art in our galleries. These are certainly exhibits you will not want to miss.”

Joan is the co-host of Beverly Hills View and has been the producer and host of the Joan Quinn Profiles for over 35 years. The Los Angeles native was West Coast Editor of Andy Warhol’s Interview, Society Editor of Hearst’s Los Angeles Herald Examiner, and the founding West Coast Editor of Condé Nast Traveler. She has been appointed to an array of city and state commissions, and in 2017 Joan received the Ellis Island Medal of Honor.

The exhibition opens on Thursday, June 16 with a reception for Museum members at 5:00 pm and a preview for non-members at 7:00 pm. It runs from June 16 to November 30 and is presented by the JHM Foundation.

The Armenian Museum of America’s galleries are open Thursday through Sunday from 12:00 pm to 6:00 pm, and it is located at 65 Main Street, Watertown, MA.