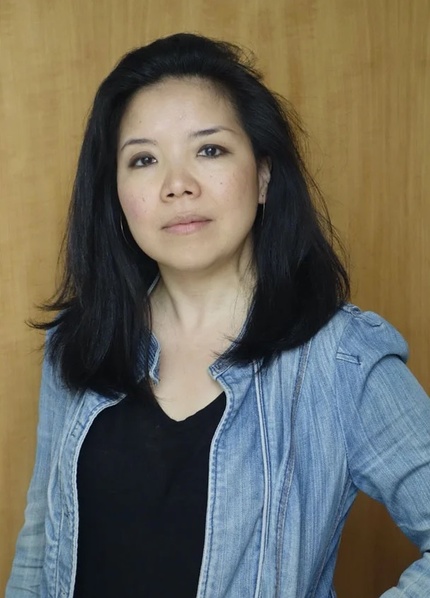 Clara Kim is leaving London’s Tate Modern, where she has served as senior curator of international art since 2016, to become chief curator of the Museum of Contemporary Art, Los Angeles (LA MoCA). Kim, who will assume her new role September 1, was instrumental in broadening Tate’s permanent collection to include works addressing postcolonial and transnational art histories. Among the exhibitions she organized at the British institution are a widely praised 2020 exhibition of the work of Steve McQueen, and Kara Walker’s acclaimed 2019 Turbine Hall commission, Fons Americanus, a forty-three-foot high fountain bearing allegorical figures and scenes that has since been destroyed.

“Throughout my career, I have championed art through exhibitions, residencies, and commissions, driven by the fundamental belief in the possibility of cultural dialogue and exchange to transform individuals and communities,” Kim said. “As a diverse, multi-lingual, multi-ethnic city, Los Angeles is uniquely positioned to chart new paths and horizons for contemporary art and what museums should look like in the twenty-first century.”

Before coming to Tate, Kim, whose arrival at LA MoCA marks a return to her hometown, served a senior curator of visual arts at the Walker Art Center, Minneapolis, and as gallery director and curator at REDCAT, Los Angeles. While at Tate, she cocurated the 2018 Gwangju Biennale and the 2017 exhibition “Condemned to be Modern,” the latter a part of the Getty Foundation’s Pacific Standard Time initiative.

Kim fills a position that has been vacant since 2018, when then director Philippe Vergne controversially dismissed chief curator Helen Molesworth. Vergne himself resigned shortly thereafter, with Klaus Biesenbach stepping into the role of director. Biesenbach in 2019 hired Mia Locks as senior curator and director of new initiatives. Locks lasted less than two years in the position, chalking up her spring 2021 departure to an inability on the part of the museum’s leadership to embrace inclusion, diversity, equity, and access. Months later, Biesenbach was bumped from director to artistic director, with Johanna Burton arriving from the Wexner Center for the Arts at The Ohio State University in Columbus as executive director. Biesenbach summarily quit, returning to his native Germany to helm Berlin’s Neue Nationalgalerie and the yet-to-open Museum of the 20th Century in the same city. Kim is Burton’s first major hire since her November 2021 arrival at LA MoCA.