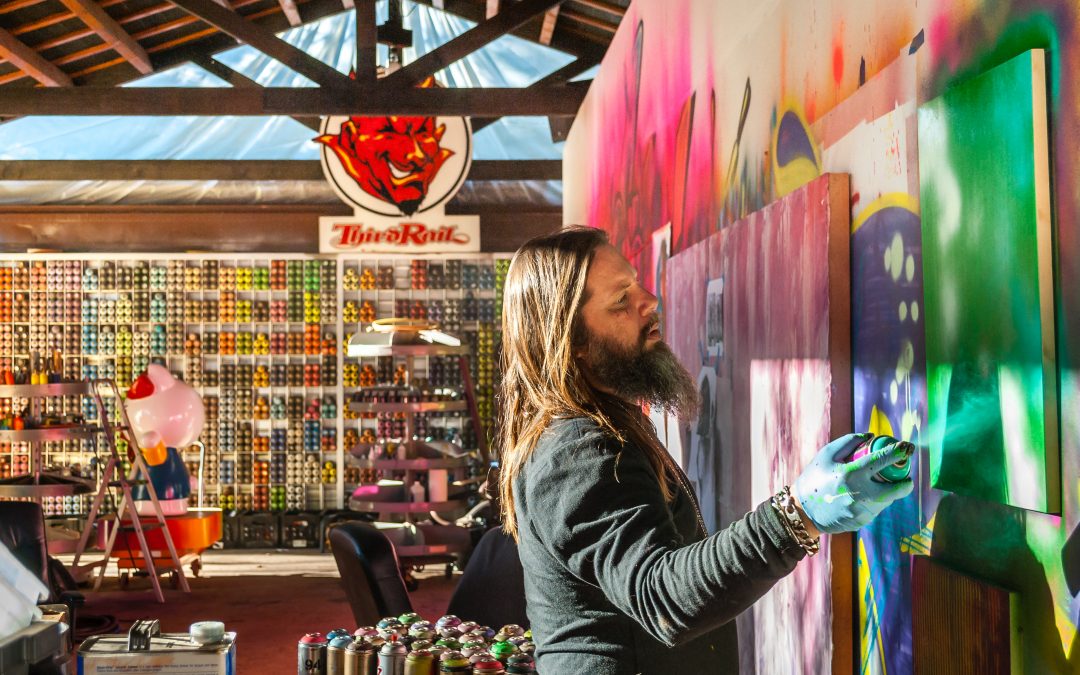 The Los Angeles-based, internationally known graffiti artist and muralist extraordinaire, who has collaborated with musicians, including Slash, Red Hot Chili Peppers, Halsey and more – and who also works with brands such as the NFL, Lyft, and Marvel Studios, as well as repurposing materials in his commitment to sustainability, with discarded objects conscientiously organized along traditional art supplies – plumbs his own psychological depths only to discover what makes him love work and life.

What historical art figure would you like to have lunch with and why? Michelangelo because he was a jack-of-all trades. He painted the Sistine Chapel. He broke into yards and carved into stone and marble. I was the first artist to paint in his studio in 400 years. So many reasons to hang with Michelangelo.

What did you purchase with the proceeds from your first sale? Budding Turkey, Slim Jim’s Cup of Noodles. I stocked the fridge in my studio back when I was in Hollywood.

What words or phrases do you overuse? “Awesome,” “What happened was,” “Keep on keeping on,” “Nobody’s fault but mine,” “Politely Go Fuck Yourself.” 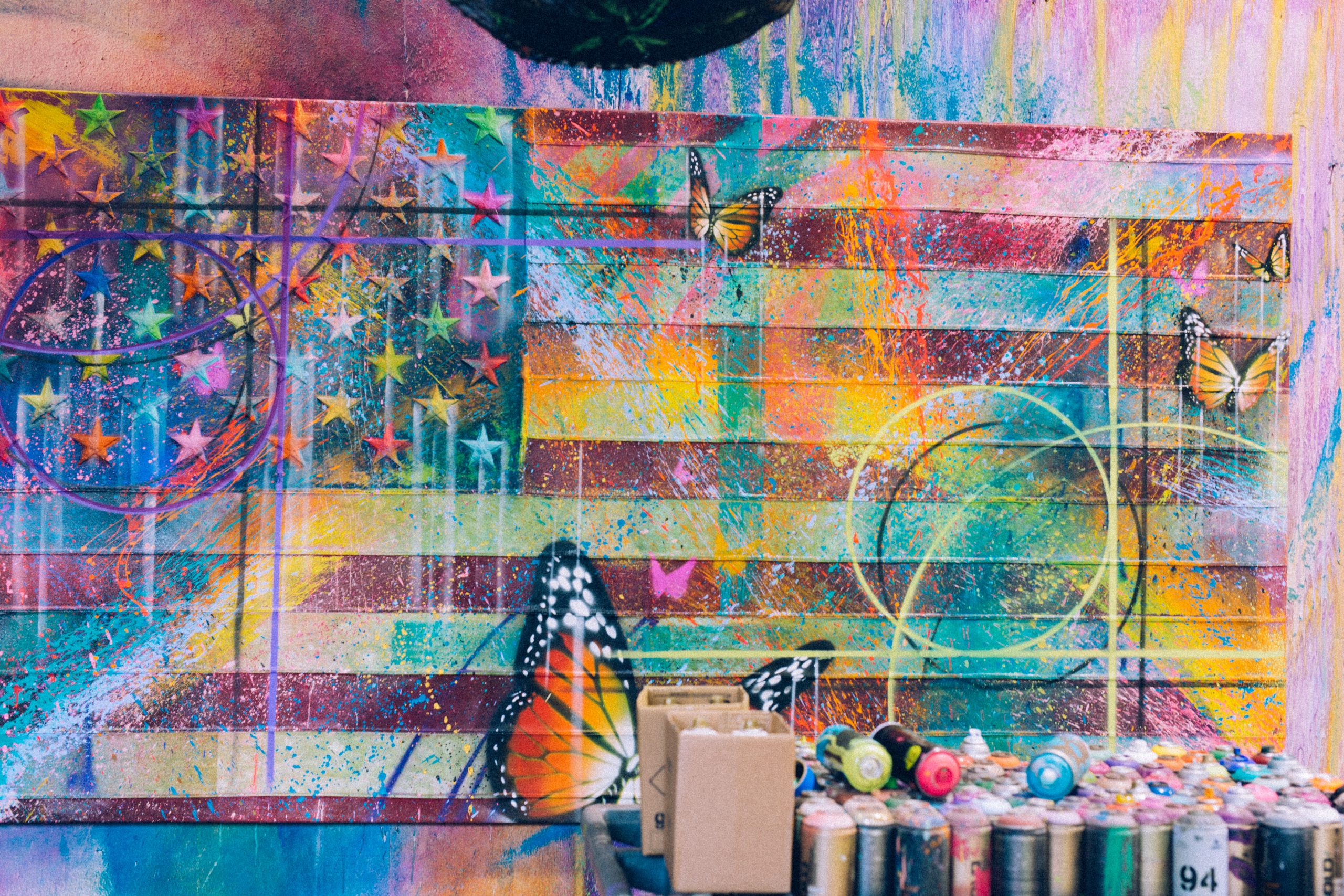 How do you know when a work is finished? I still don’t know.

When and where were you happiest? My daughters being born.

What is your most treasured possession? John Baptiste pirate ring. 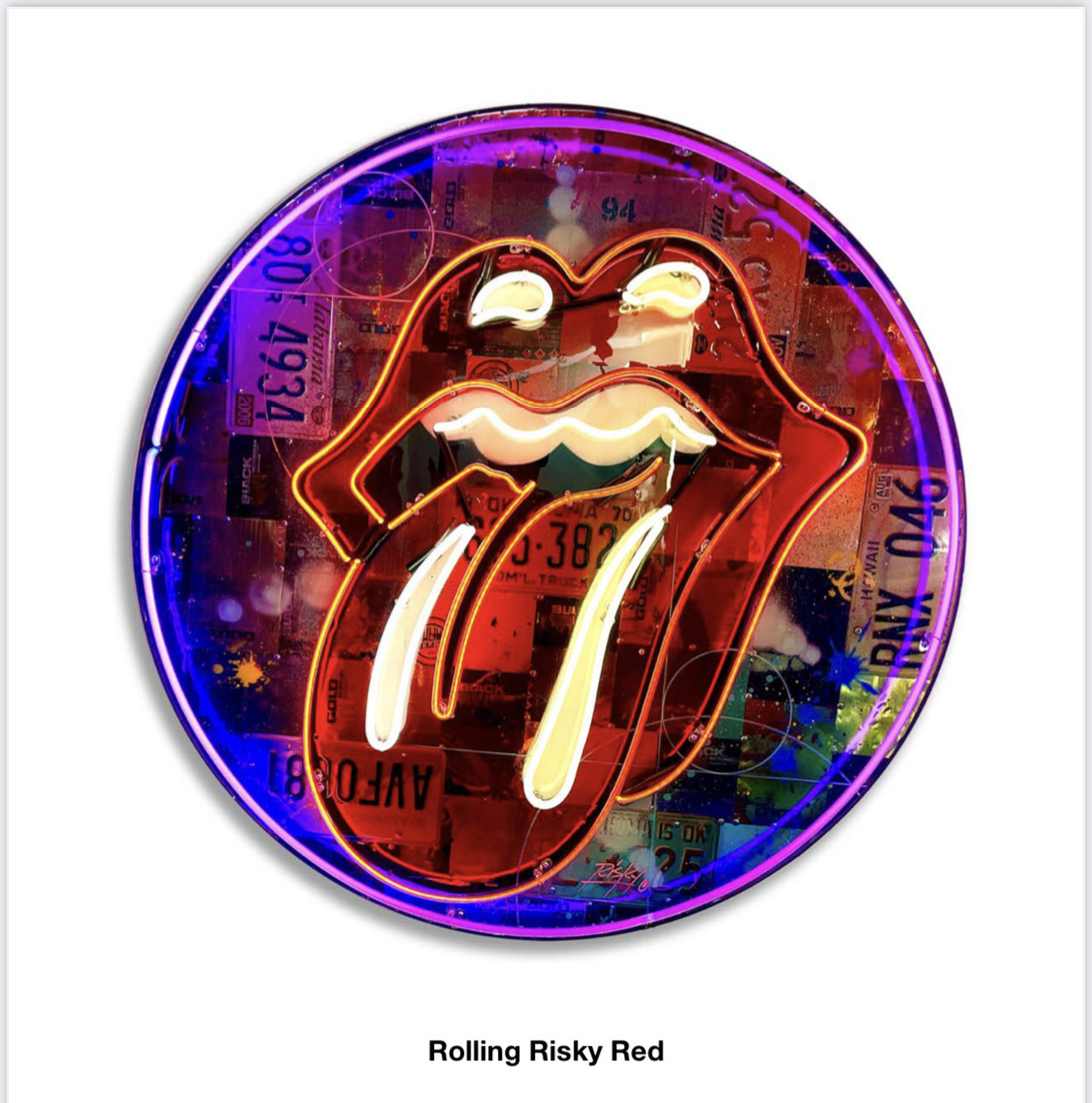 Where is your ideal escape destination? It’s weird because I’ve never been there. Bali…Fiji? I don’t know the difference.

What’s the worst survival job you’ve ever had? Being in jail.

What TV series from your youth best describes your approach to life? It’s not a TV series, it’s a movie Corvette Summer. 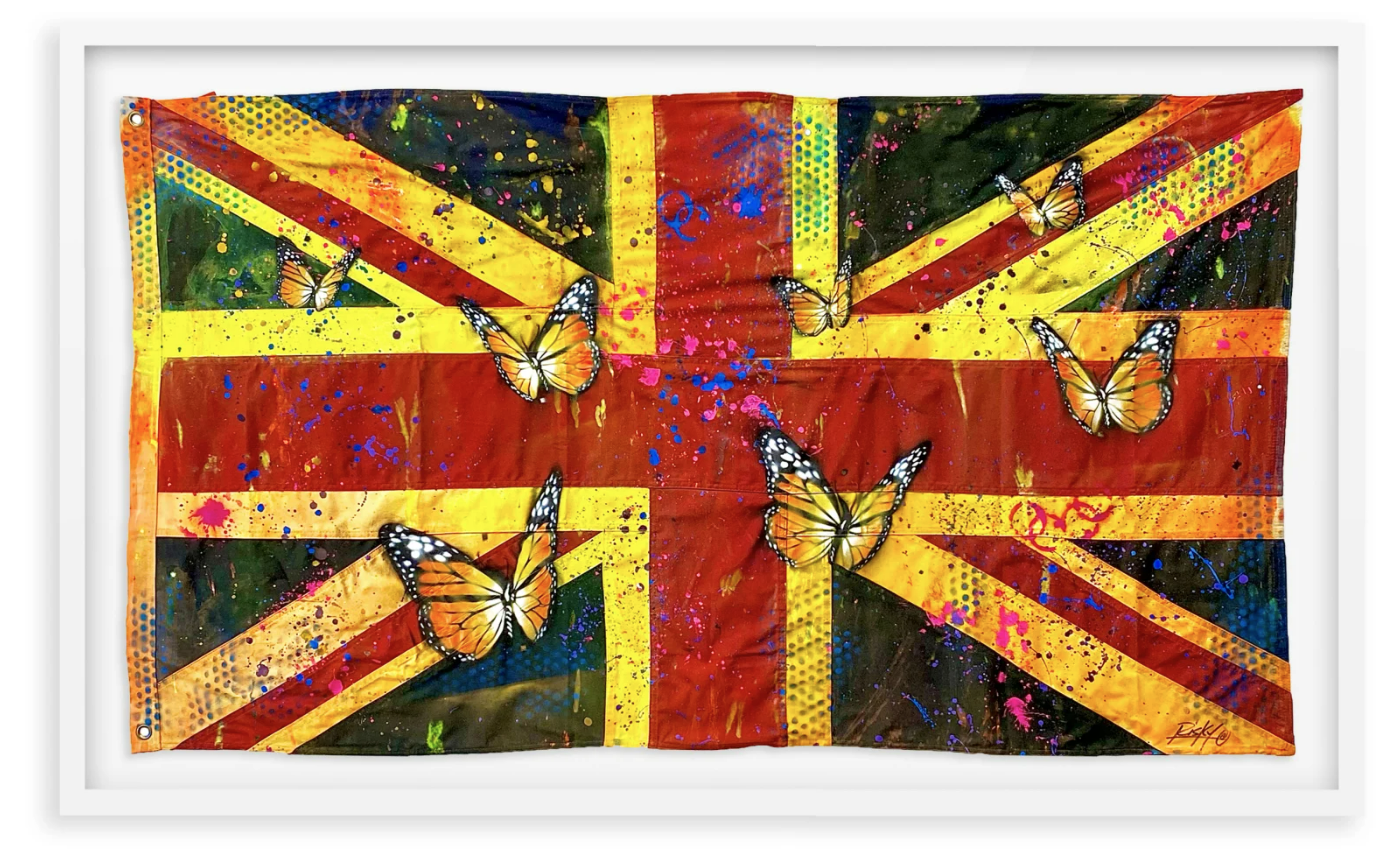 If you could change one thing about yourself, what would it be? Talent.

What is your most treasured memory? I have so many of them. That’s a hard one. Where do I even start?

What makes you smile? Tito’s [Vodka], family and friends. 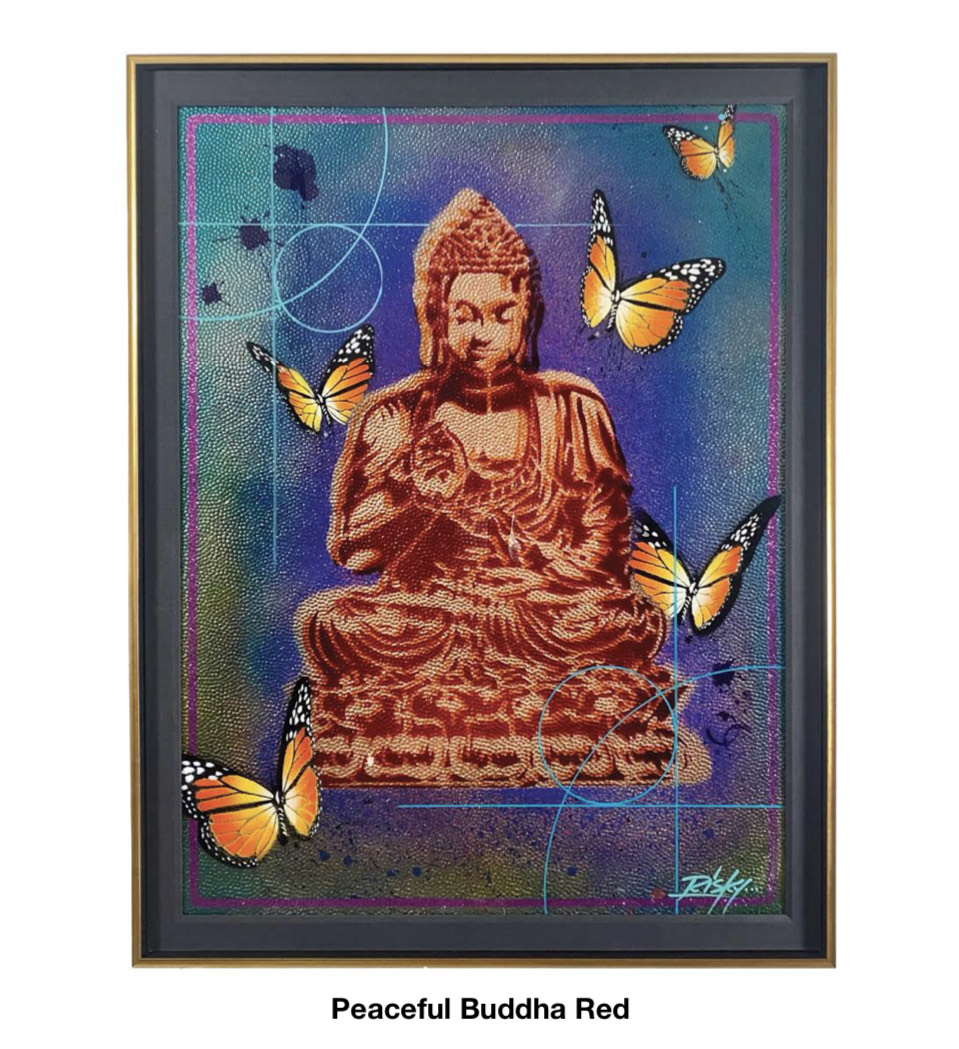 What makes you cry? The current world.

What is your go-to drink when you toast to a sale? Tito’s and soda.

After an all-nighter, what’s your breakfast of champions? Ham and cheese omelet with a side of chili. 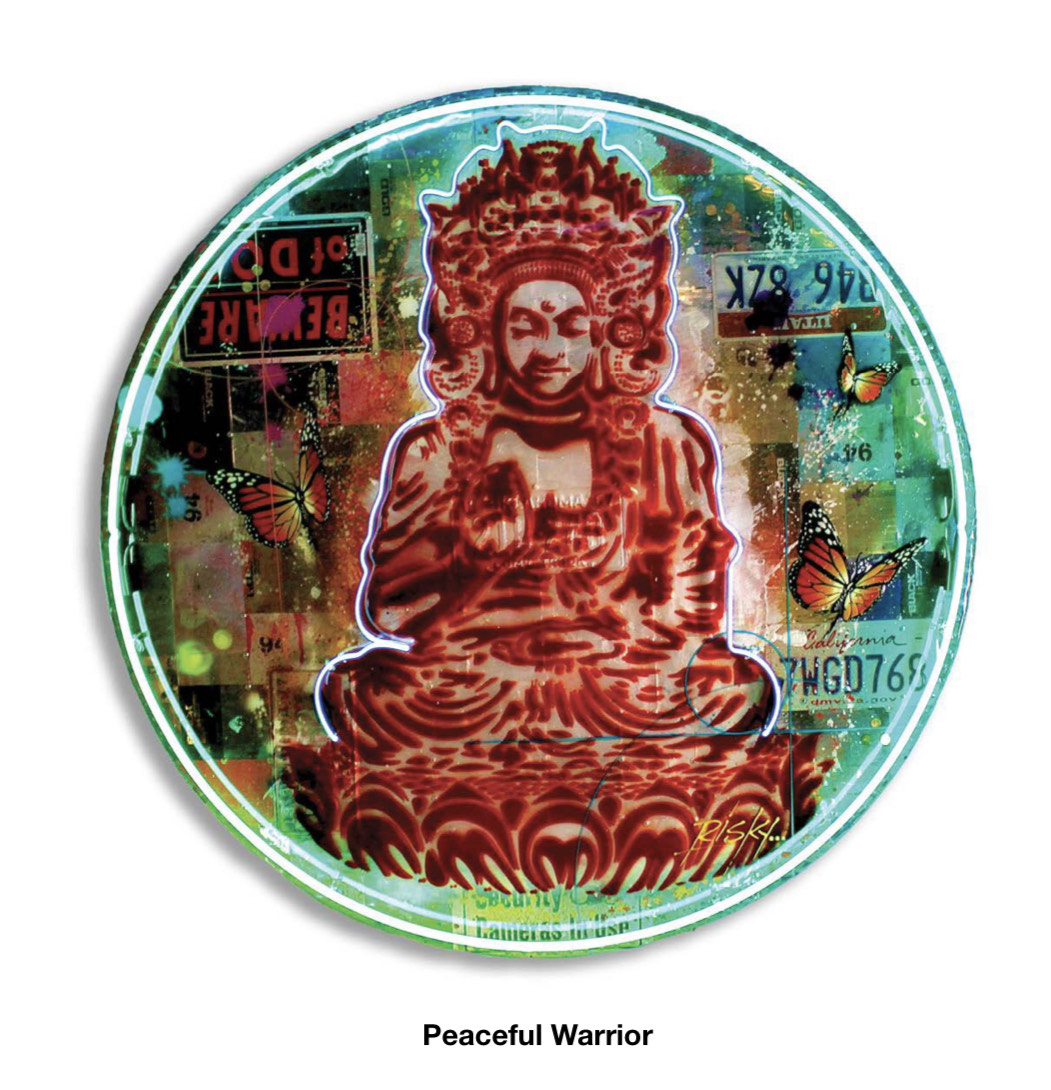 Who inspires you? My daughters.

What’s your best quality? I don’t have any.

What’s your biggest flaw? That I don’t have any “best” qualities.

What is your current state of mind? Present. 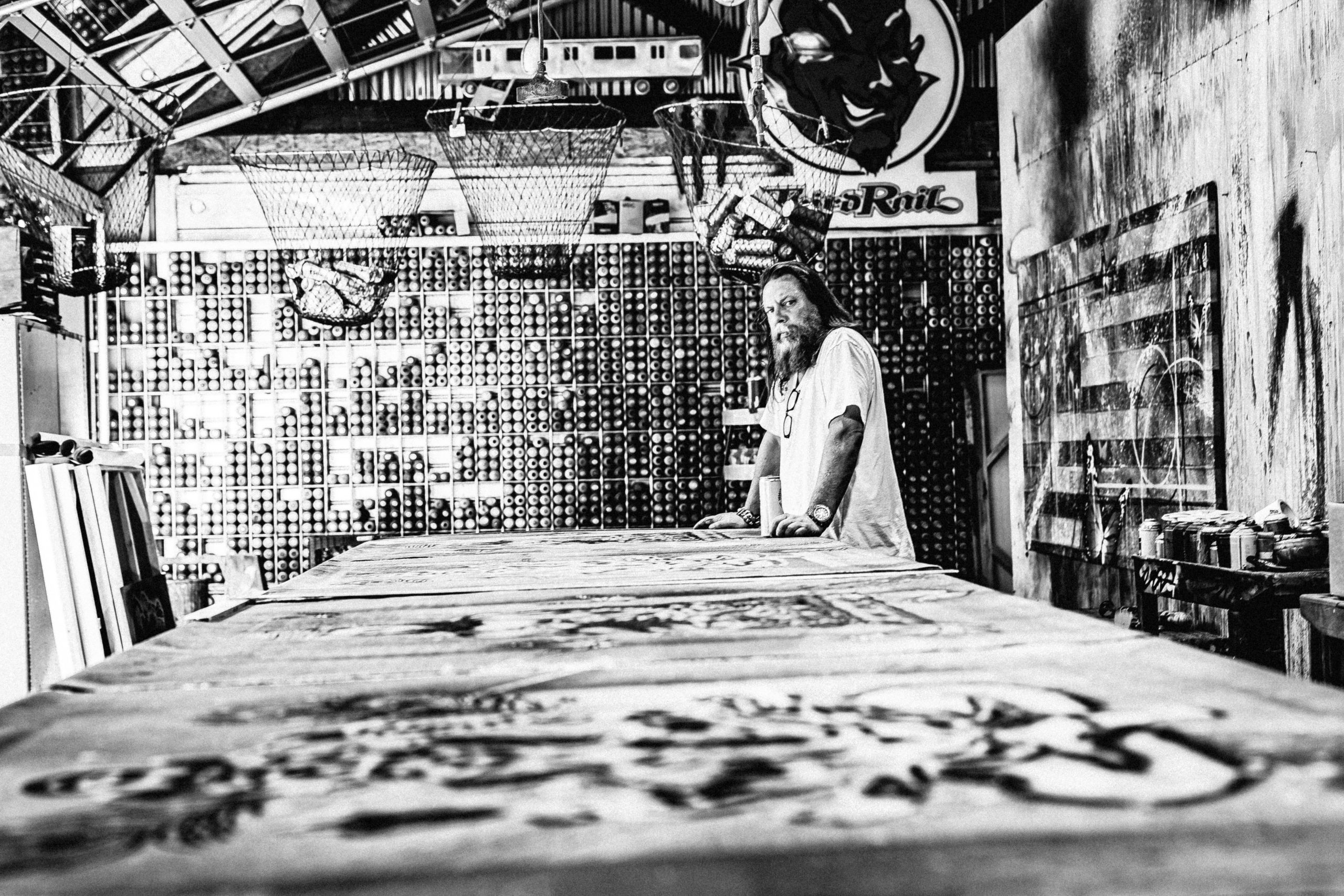 What do you consider your greatest achievement? Providing for my family and leaving a legacy.

Victoria Looseleaf is an award-winning arts journalist who has been a regular contributor to the Los Angeles Times, the New York Times, KCET Artbound and other outlets. In addition, she covers arts festivals around the world, filing datelines from cultural hot spots that include Berlin, Venice and Abu Dhabi. Her feminist novella in verse, Isn’t It Rich? is being adapted for the stage and her children’s book Russ & Iggy’s Art Alphabet has recently been published.