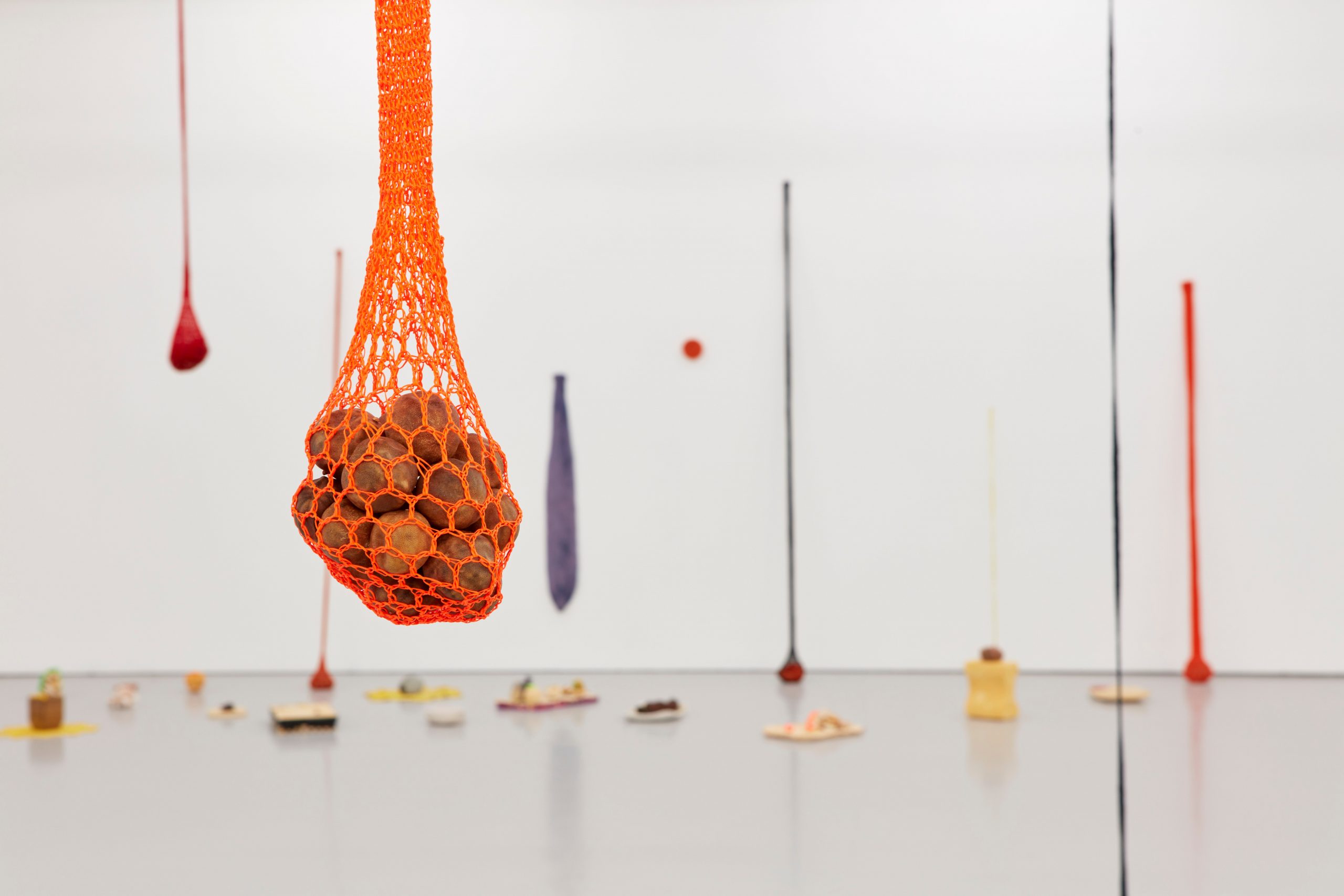 London’s Tate today announced the four British artists shortlisted for the 2022 Turner Prize, three of whom are women and one of whom is nonbinary, marking the first time since 1997 that the list has excluded men entirely. In the running for the prestigious award are Heather Phillipson, Ingrid Pollard, Veronica Ryan, and Sin Wai Kin. An exhibition featuring the work of all four artists will be open at Tate Liverpool—which last hosted a Turner Prize show in 2007—on October 20 and will run through March 19, 2023. The winner of the prestigious prize will be announced in December and will receive funds in the amount of £25,000 ($32,500), while the other shortlisted artists will receive £10,000 ($13,010) apiece.

The nominated artists are diverse in age and in their respective bodies of work. The Wales-born Phillipson, forty-three, incorporates digital media, video, sculpture, and installation into a practice additionally comprising music composition and poetry. Philipson earned a spot on the shortlist for her solo exhibition at Tate Britain, “RUPTURE NO 1: blowtorching the bitten peach,” and for her Fourth Plinth commission THE END, occupying London’s Trafalgar Square. Pollard, sixty-nine and a native of Georgetown, Guyana, now living and working in Northumberland, explores themes of race and otherness via a practice embracing photography, media, and research. She was named to the list for her solo exhibition “Carbon Slowly Turning” at MK Gallery in Milton Keynes. The sixty-six-year-old Ryan, who was born in Plymouth, Montserrrat, was tapped for her solo show “Along a Spectrum” at Spike Island, Bristol, and for her Hackney Windrush Art Commission in London. Notably, Ryan, a sculptor known for making containerlike objects in marble, bronze, and plaster, was awarded the Order of the British Empire in 2021. Sin, at thirty-one the youngest nominee, is a native of Toronto who explores concepts of desire, identification, and consciousness through film, performance, and writing. Judges pointed to Sin’s contribution to the British Art Show 9 and their solo exhibition for Blindspot Gallery at Frieze London in naming them to the list.