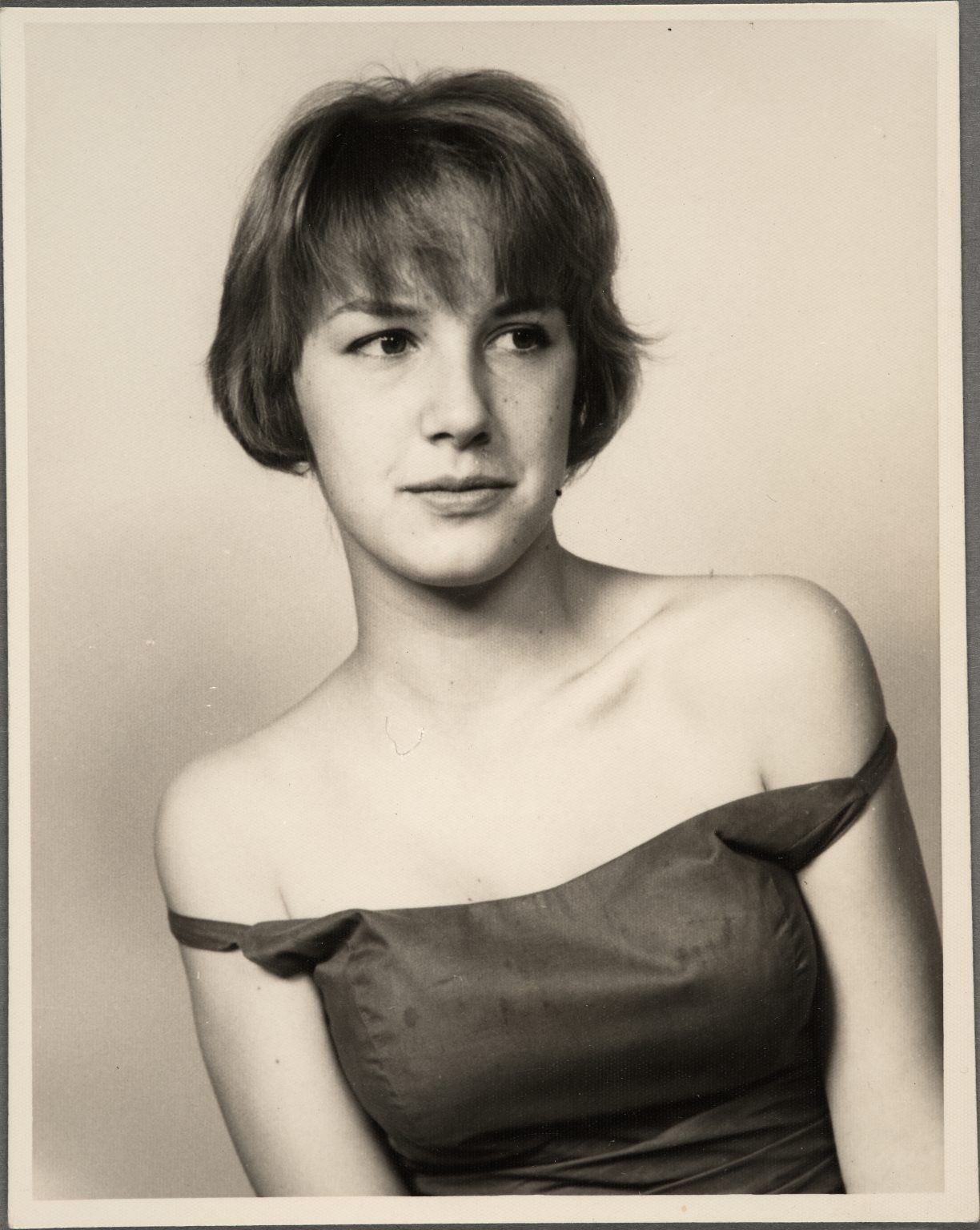 The Huntington Library, Art Museum and Botanical Gardens has announced that it has acquired the archive of Los Angeles author and cultural figure Eve Babitz (1943–2021). An integral member of LA’s 1960s and ’70s art, literary, and rock music scenes, Babitz wrote magazine articles and books that cast a bright light on the decadent, freewheeling artistic milieu in which she counted among her friends and lovers dozens of creative luminaries, including Harrison Ford, Don Henley, Walter Hopps, Annie Leibovitz, Steve Martin, Jim Morrison, Linda Ronstadt, and Ed Ruscha. The archive spans from 1943 to 2011 and documents her personal and professional life with drafts of her books and articles, original works of art, personal journals, photographs she took of her celebrity circle, and more than 500 letters.

“With this spectacular acquisition, The Huntington’s 20th-century literary collections leap into the midst of the cultural revolutions of the ’60s and ’70s,” said Karla Nielsen, curator of literary collections at The Huntington. “Eve Babitz worked at a pivotal moment when the Los Angeles pop art and rock music scenes had captured international attention. Her archive complements our holdings of Los Angeles culture journalists, including Jack Smith, Al Martinez, and Patt Morrison, as well as those of other great authors who worked and set stories here, including Charles Bukowski, Octavia E. Butler, and Christopher Isherwood.”

Highlights of the Babitz archive, contained in 22 cartons, include several drafts and galleys for many of her books and articles, including a handwritten draft of her first and as yet unpublished book Travel Broadens; a draft of her first article, “The Sheik”; and extensive correspondence with her longtime editor at Knopf. The archive also features 53 original love letters that Babitz wrote to actor Brian G. Hutton. There are also screenplays, notebooks, and photographs she took of Martin, Ronstadt, Leibovitz, Gram Parsons, and of the band the Byrds during an album cover photo shoot, among others. The archive also includes several of Babitz’s collages and drawings, address books, and datebooks.

At the end of 2021 and in early 2022, The Huntington also acquired two other archives that document California cultural history: those of lesbian poet Eloise Klein Healy (b. 1943), the first poet laureate of Los Angeles; and actress/artist Gloria Stuart Sheekman (1910–2010).

“The Huntington is already one of the world’s great centers for research on the history of both English-language literature and the history of California,” said Sandra Ludig Brooke, Avery Director of the Library at The Huntington. “With the acquisition of archives documenting the lives and work of these distinctive women writers, we stand by our commitment to build on existing curatorial areas and foster new areas of inquiry—across several centuries and up to the present.”