Michael Childers: ‘Emergence’
Capturing the Essence of the Human Spirit 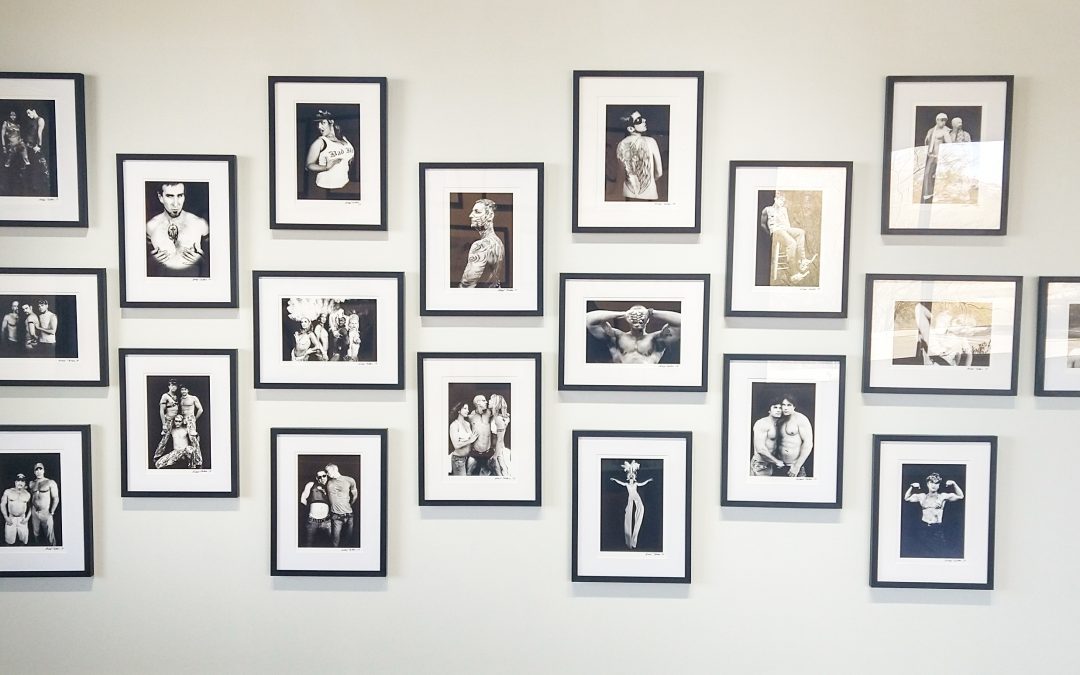 At the mere click of a button on any search engine, a sweeping world of celebrity culture portraits can unfurl, popping up with untold amounts of unique characters. One can only imagine, then, the rich creative life that legendary photographer Michael Childers has lived. Best known for his iconic photographs of actors and music stars, his repertoire includes work with Sir Laurence Olivier’s National Theater, Andy Warhol, hundreds of covers for esteemed magazines such as Vogue, Esquire and Elle, to name but a few, and he has also produced several award-winning films. Spanning the eras, Childer’s legacy is one that continues to grow. In Emergence, a joint photographic exhibit featuring Michael Childers and Gordon Clark on view at JT-GOCA, we are fortunate to witness some of Childers’ notorious portraits as well as never before seen bodies of works. 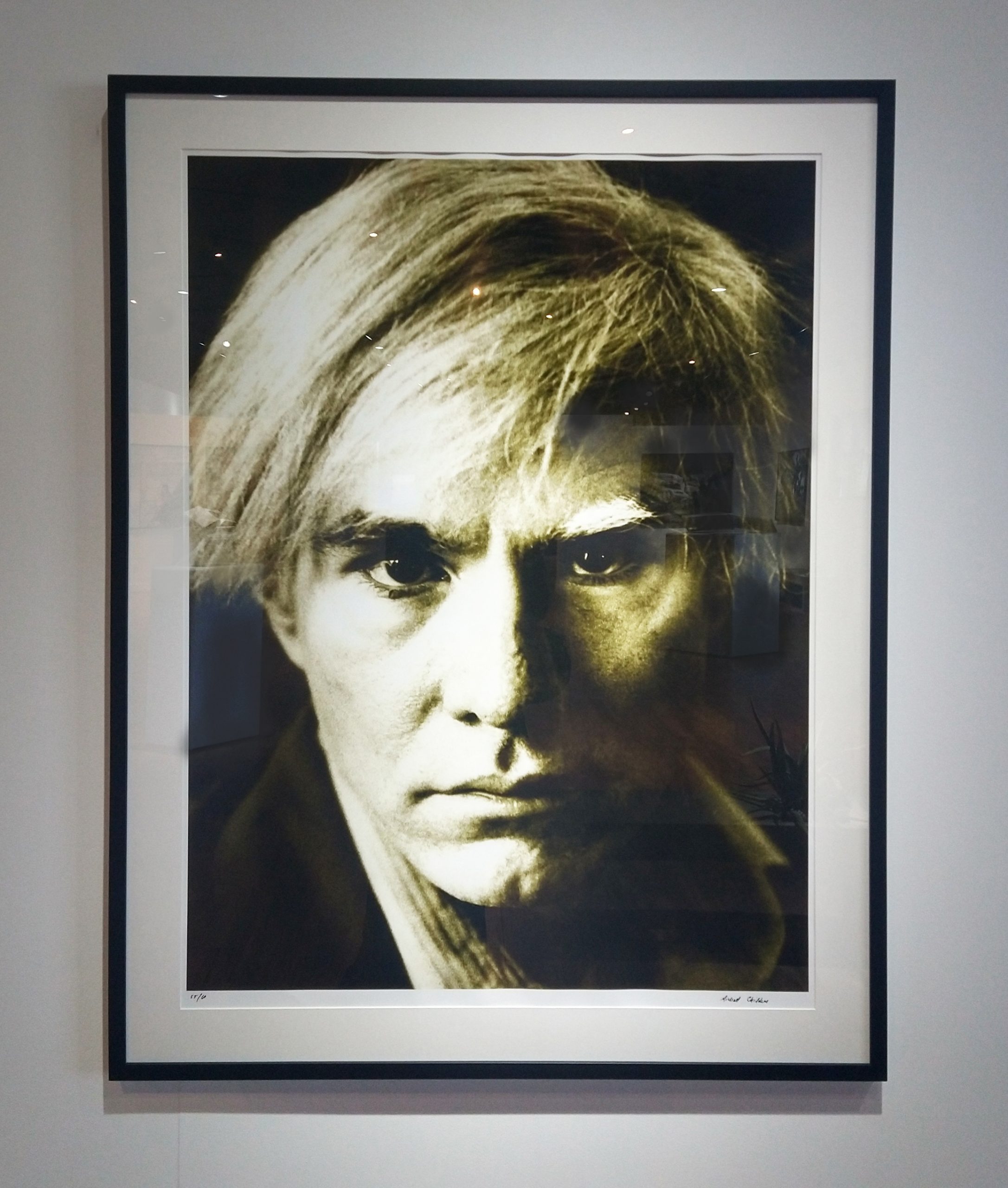 Upon entering the gallery, we are instantly greeted with the bold expressions of two eminent trailblazers of the music and art scene. Andy Warhol (1976) is a striking, large-scale head shot of Warhol in chiaroscuro fashion, illuminated with a sepia glow. An intense forward gaze of both vulnerability and confrontation hints at the complicated man behind it, while also raising the notion that Childers’ illustrious career is perhaps the result of his attraction to eccentricity. The same can be said of his portrait of Grace Jones (1984), where we see the diva in all her inimitable fierceness. Jones holds a tall vertical spear that runs parallel to her nearly nude body, save for its warrior-like adornments, with her intimidating sideways glance telling us that we may, indeed, look, but probably shouldn’t get too close. 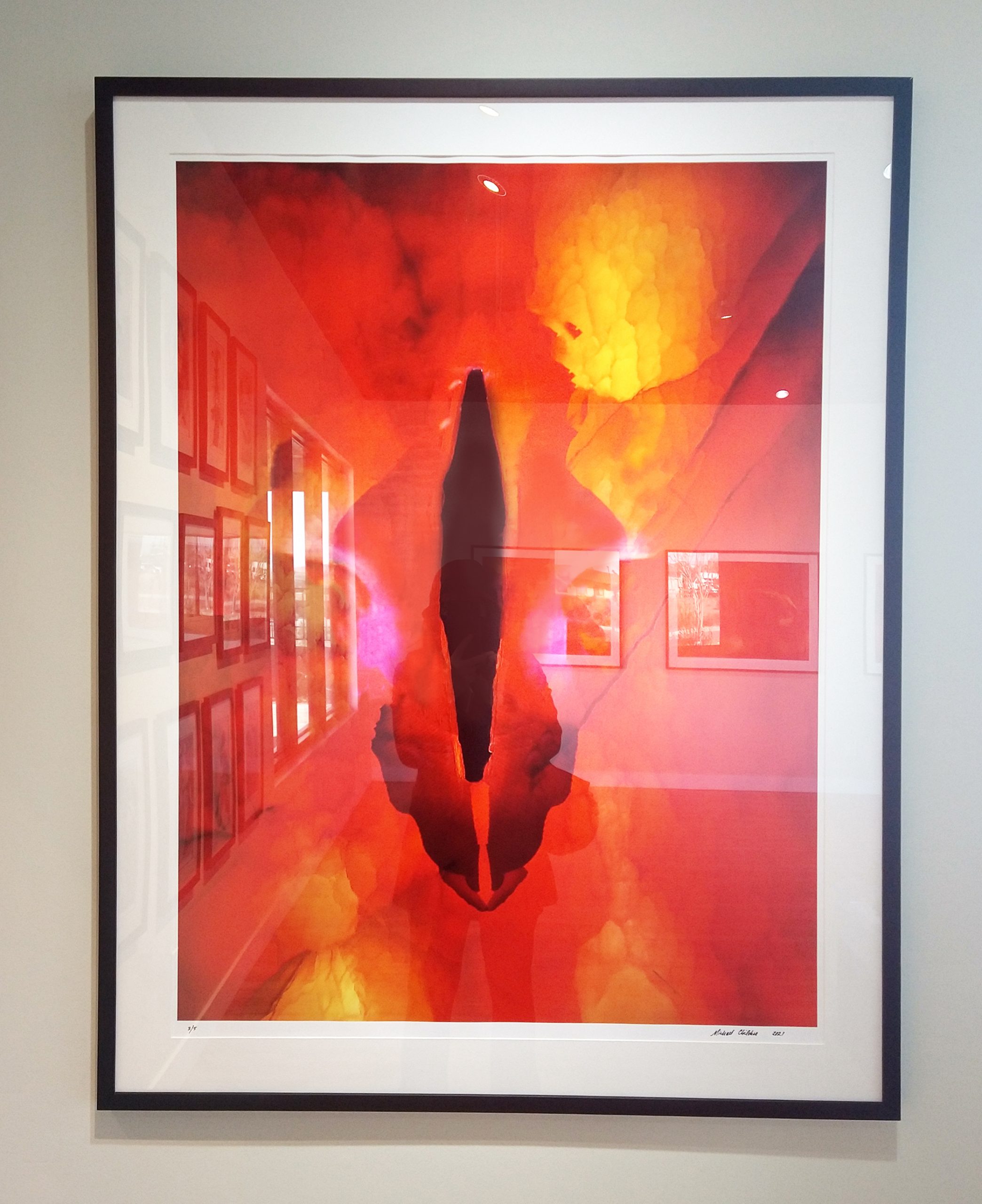 Also on display are Childers’ LA Drag Ball series from 1974 (previously exhibited at the Palm Springs Art Museum) as well as his never-before-exhibited White Party collection of 2002. Both series are made up of small black and white prints, and although from different eras, they equally share an undeniable exuberance specifically empowering to the LGBTQ2+ community. These portraits unabashedly celebrate the self and sexuality as told through a variety of body types in provocative yet earnest poses, as well as honoring the fun of dressing-up. 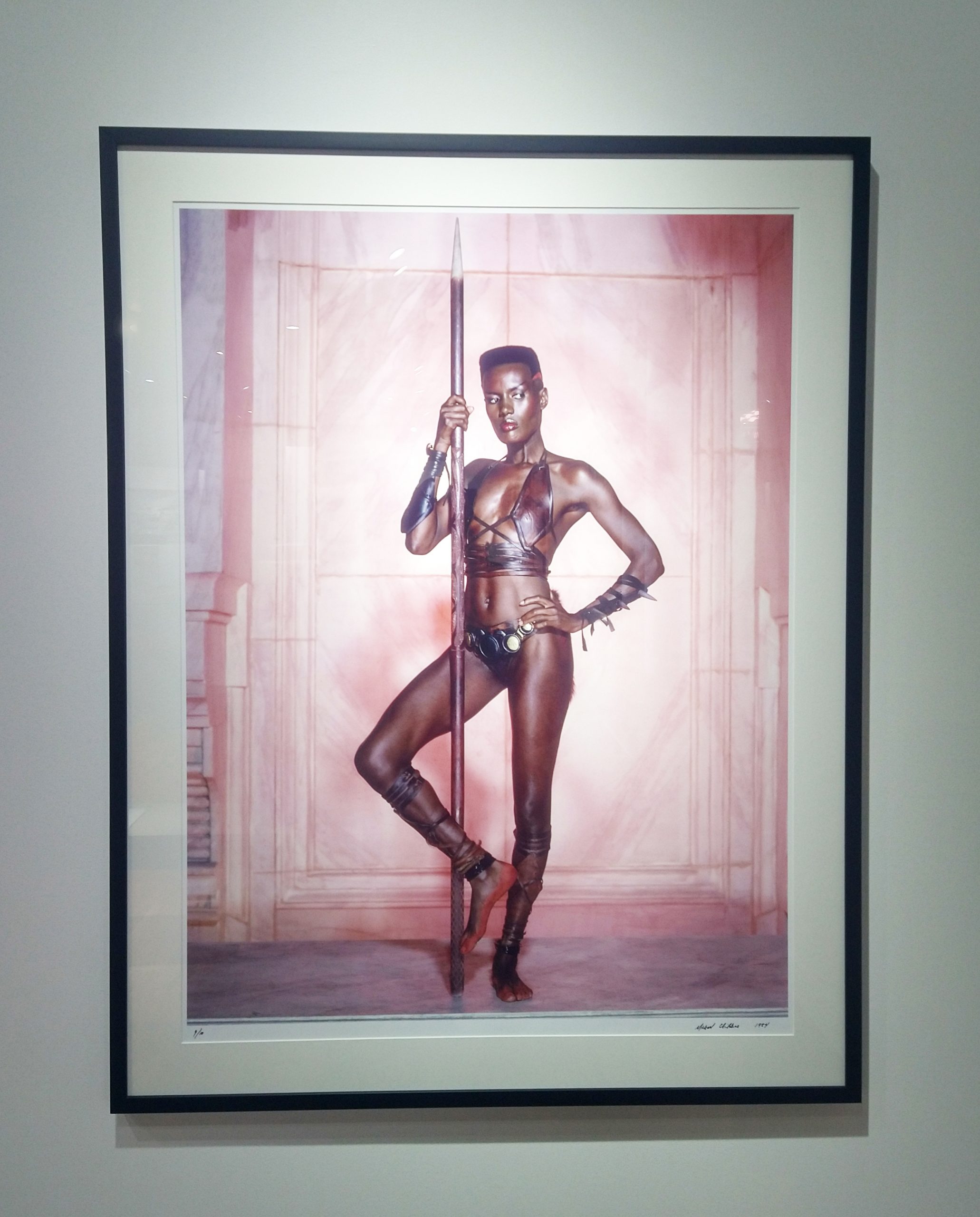 This exhibit is especially testament to Childers’ excellency of his craft, stylistic diversity, and willingness to explore alternative techniques. Nude Fusions is a new body of work (all created in 2021) which, compared to his classic figurative photographs, offers an abstract approach to the human form through transposed imagery and vivid color. 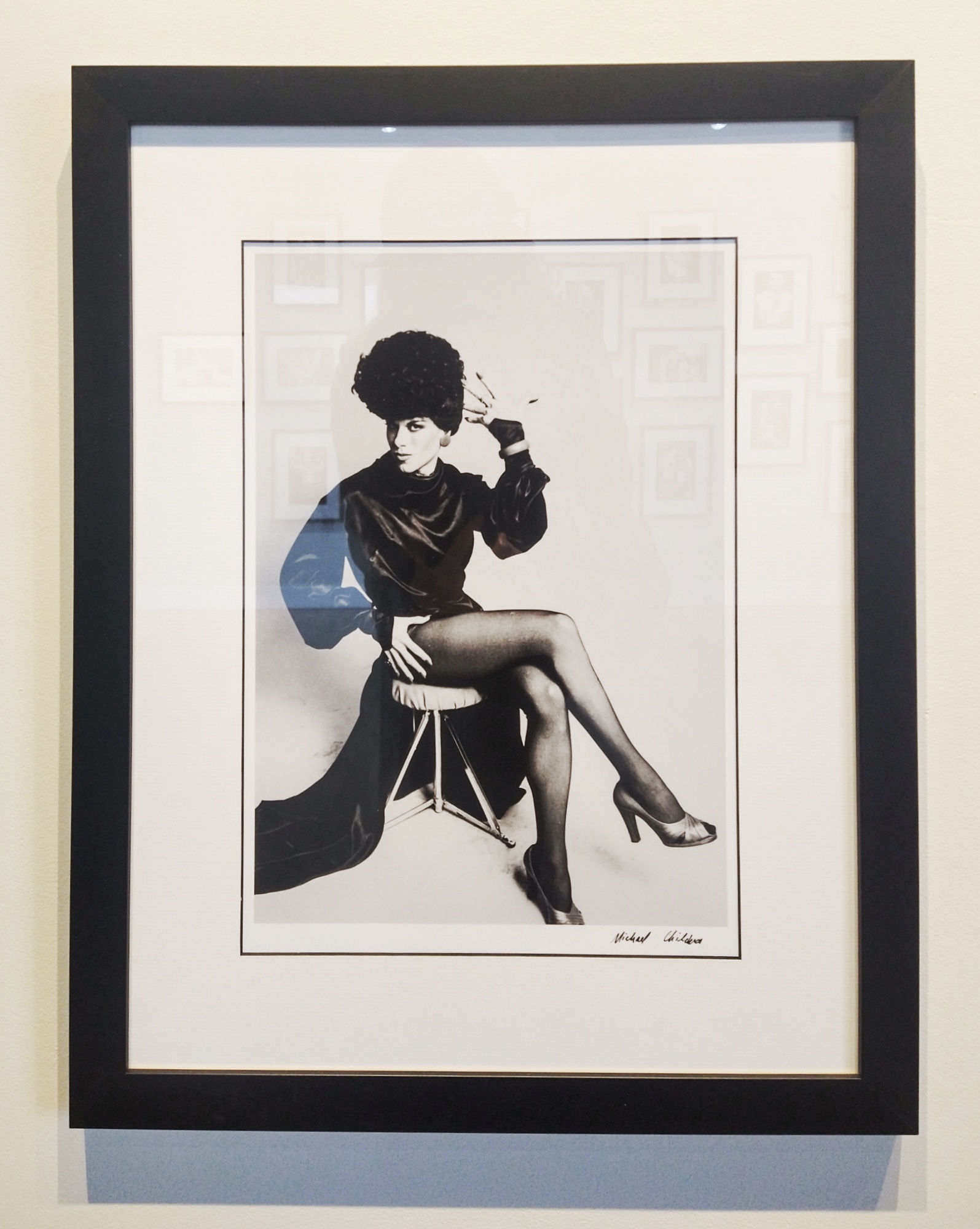 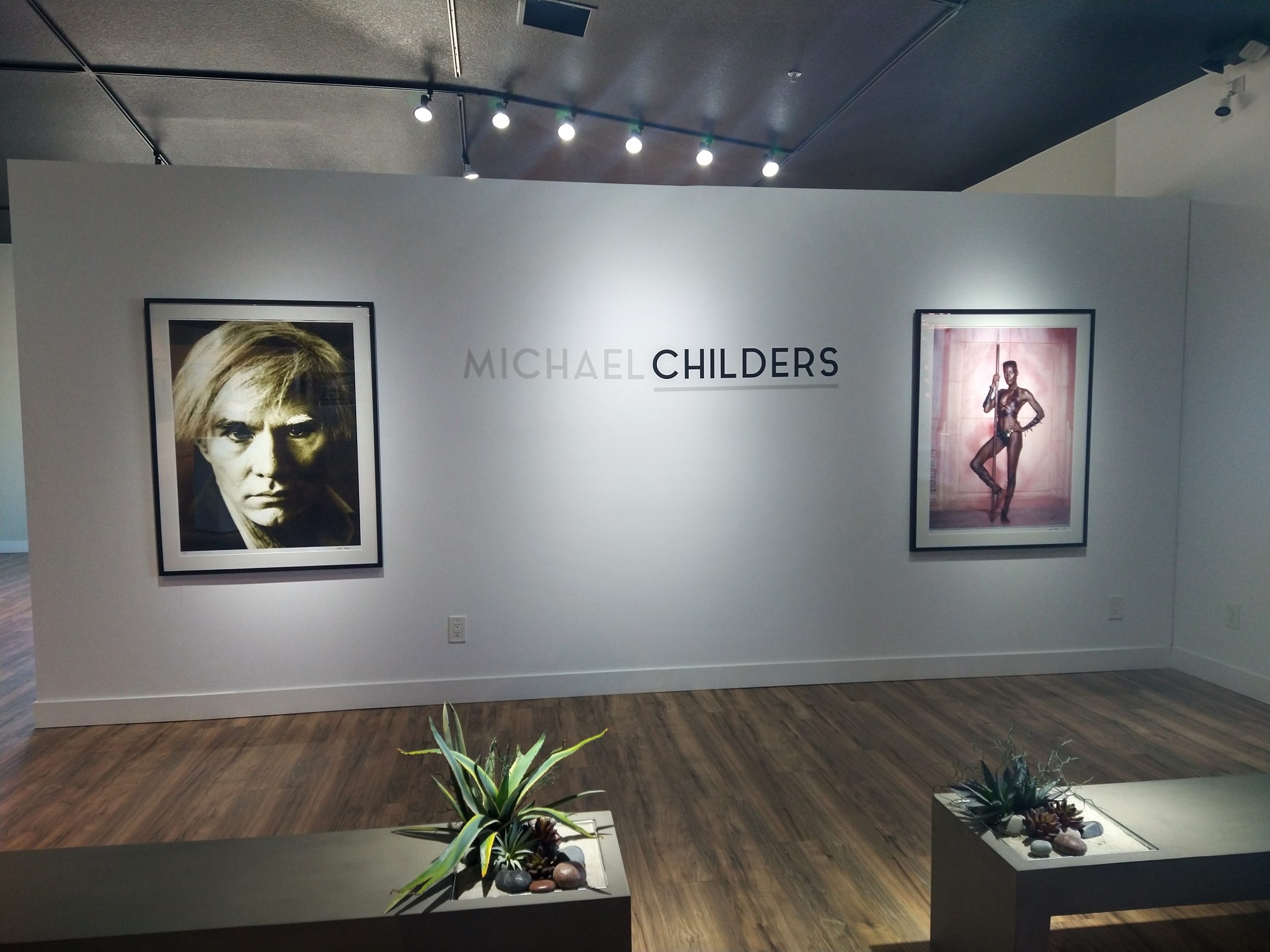 Whether it be through glamorous portraiture or moody abstraction, Childers continues to do what he does best: vividly capture the essence of the human spirit.