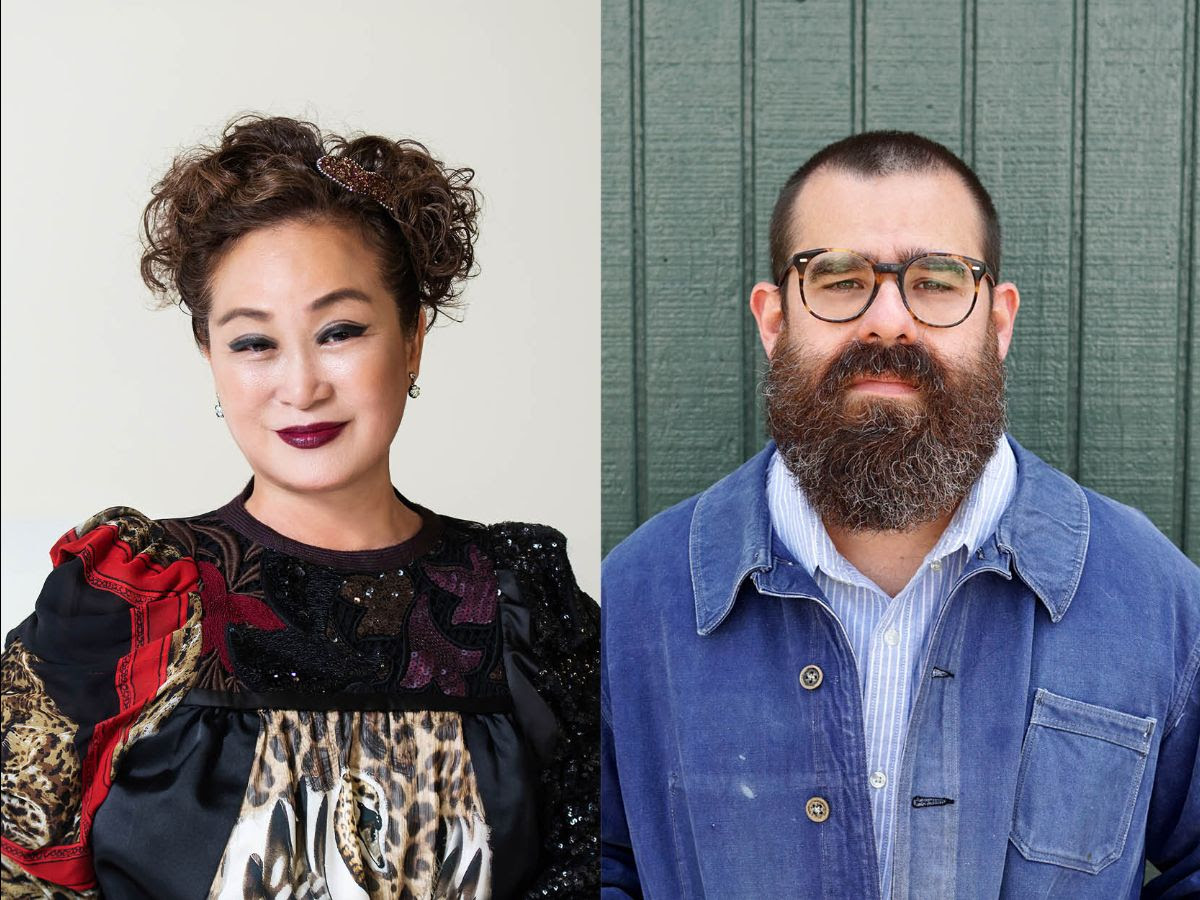 The Hammer Museum at UCLA announced today the appointment of Miky Lee to its Board of Directors. Lee is the vice chairwoman of CJ ENM, South Korea’s foremost film and TV studio, cable operator, and music producer, as well as the executive producer of the Academy Award-winning film Parasite and is an avid supporter of the arts and cultural organizations.

Additionally, Vinny Dotolo has joined the museum’s Board of Advisors. Dotolo is the award-winning chef and owner of renowned Los Angeles restaurants animal, Son of a Gun, and Jon & Vinny’s, and is an active philanthropist and art collector.
The Board of Directors is the museum’s governing body; the addition of Lee brings the number of board members to 23. The Board of Advisors, consisting of 32 members, supports the museum’s program and the Hammer Contemporary Collection.

“I am thrilled to welcome Miky Lee to our Board of Directors. Her passion, wisdom, generosity and knowledge will be an invaluable boon to the museum,” said Hammer Museum Director Ann Philbin. “Likewise, I am immensely pleased to have Vinny Dotolo on the Hammer’s Board of Advisors. Vinny brings singular insight into life in L.A. and a deep curiosity and knowledge of contemporary emerging artists.”

Miky Lee
Miky Lee is vice chairwoman of South Korea’s CJ Group and is responsible for the overall strategic direction and management of the group’s entertainment and media subsidiary, CJ ENM. Born in Knoxville, Tennessee as a grandchild of Lee Byung-Chul (the founder of CJ and the Samsung Group), she earned her B.A degree at Seoul National University and received her M.A in Asian Studies from Harvard. In 1994, Miky founded the entertainment and media division of CJ and invested in DreamWorks SKG as one of the early investors. Since then, Miky has continued to strengthen CJ’s presence by leading the global phenomenon of the Korean wave. She was on the Forbes Asia list of Asia’s 50 Power Businesswomen in 2012 and 2014. In 2017, Miky was named one of the founding Leadership Champions of the World Bank affiliated Women Entrepreneurs Finance Initiative (We-Fi) and The Hollywood Reporter’s “International Producer of the Year 2020” for her work as the executive producer on the 2019 Best Picture Oscar winner, Parasite. In addition to serving on the Hammer board, Miky has been serving as a Board Member for the Berklee College of Music in Boston since 2016 and as vice chair of the board of trustees of the Academy Museum of Motion Pictures. In 2021, Miky also joined the Otis College Board of Governors to raise awareness of the college to the general public.

Vinny Dotolo
Vinny is a Los Angeles chef and restauranteur. He is the chef and owner of animal, Son of a Gun, Jon & Vinny’s, helen’s wines, Cookbook Market and Carmelized Productions. Dotolo has been accredited with several awards including Food & Wine’s Best New Chef (2009) and James Beard in 2016 for “Best Chef West” for animal. He is an art collector and an active supporter in many charities including No Kid Hungry, Alex’s Lemonade and Baby2Baby.