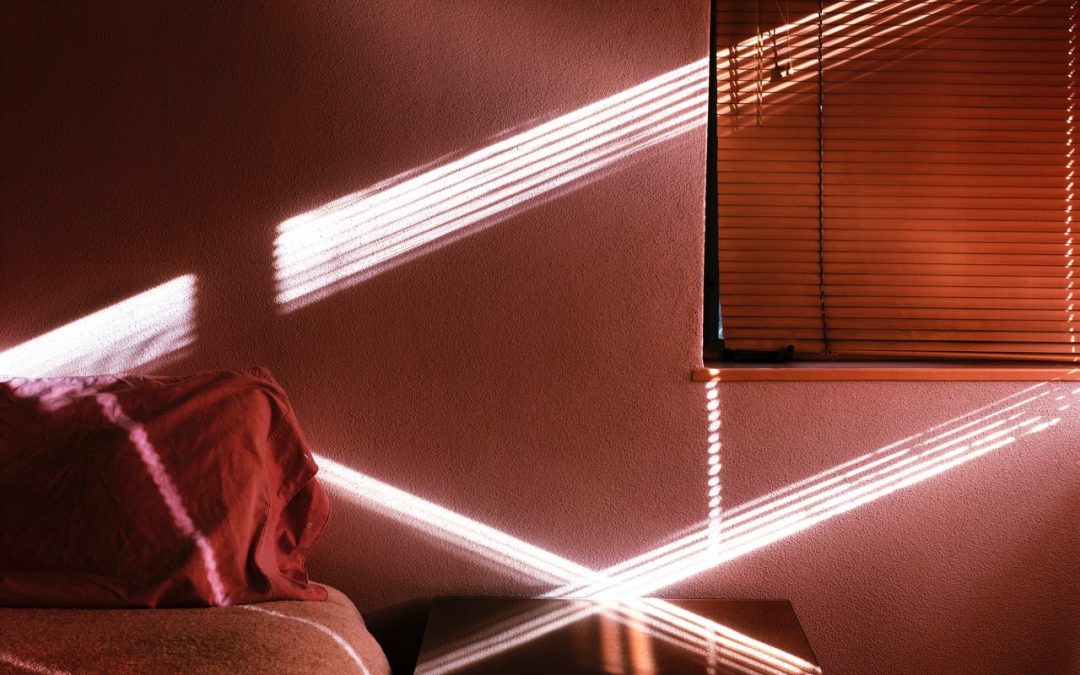 Michele Asselin is a Los Angeles-based photographer who states her pictures explore “the impact of the social and physical environment on human experience.” Before she began to exhibit her works in galleries and museums, Asselin had a successful career as an editorial photographer working for AP. Her art photography is therefore somewhat of a hybrid where she fuses her interests in social documentary with the aesthetics and installation strategies of high art. 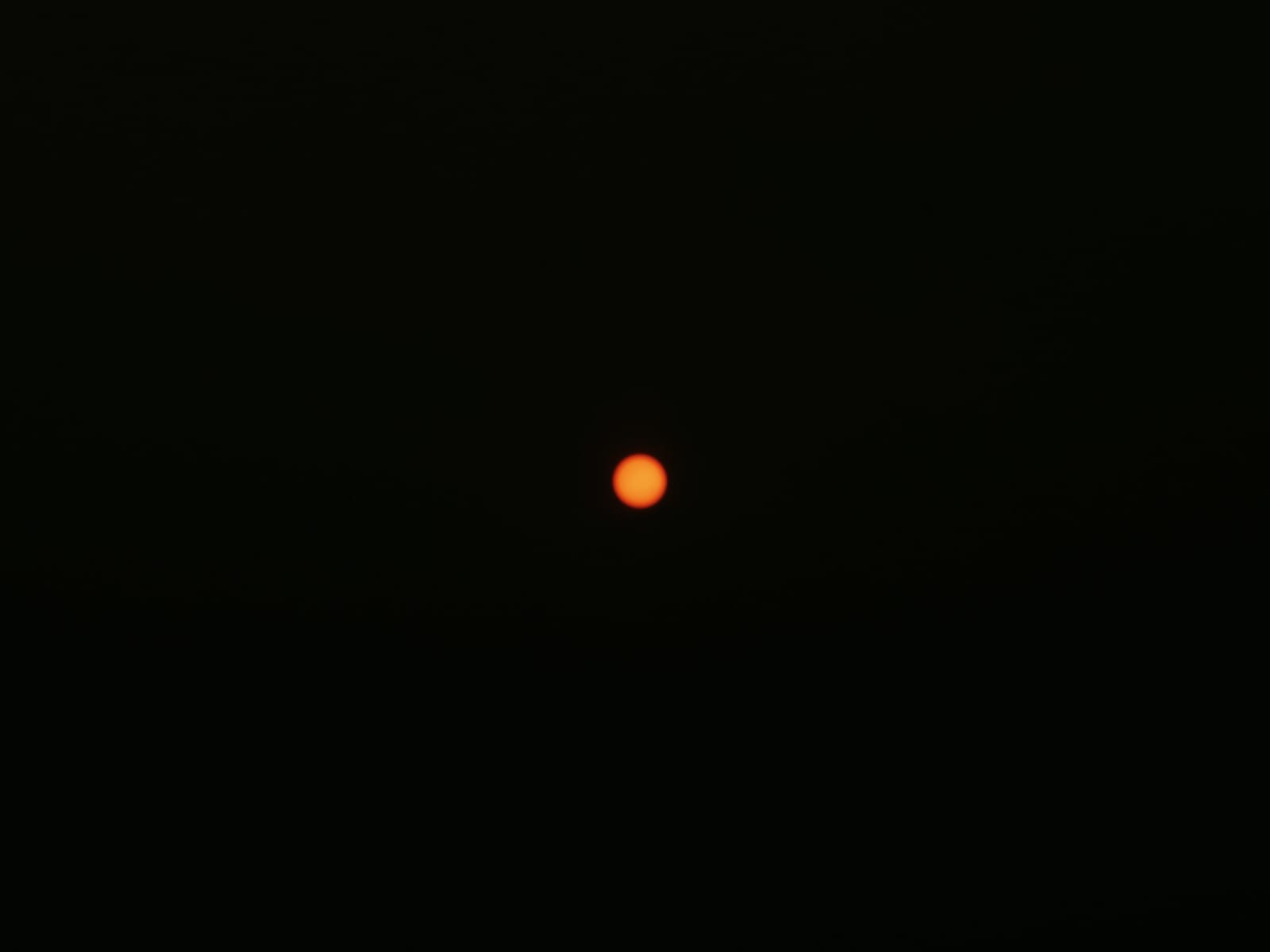 Recent projects include Recognition where she empowered workers by creating and presenting formal portraits of fifty-three women who were cooks, housekeepers, nannies and caregivers, as well as Forward Motion where she made photographs of Los Angeles County Metropolitan Transportation Authority’s (Metro) Women and Girls Governing Council (WGGC). In other series like Hollywood Park and Clubhouse Turn, she examined architectural spaces in transition, documenting how light and shadow evoke specific moods and auras within the image. 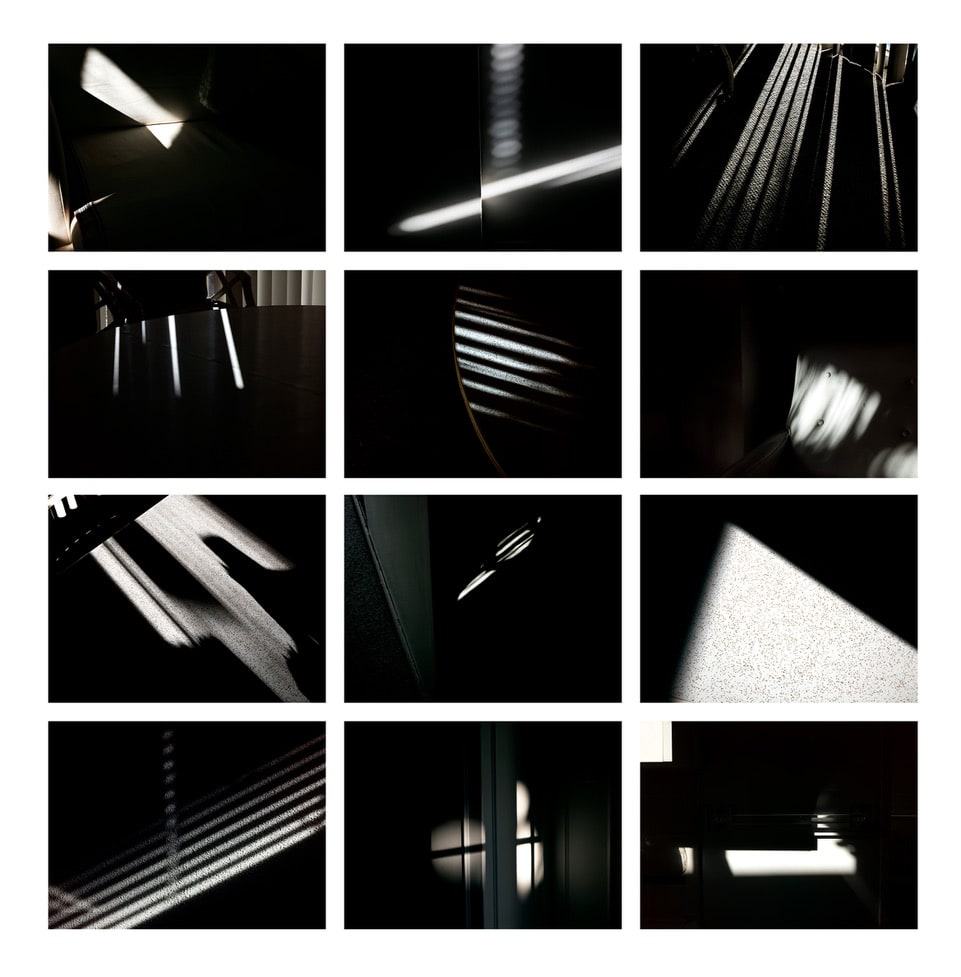 For her current exhibition Exposure, Asselin has created a series of photographs that capture the intricacies of sunlight— exploring the way light and shadows dance on interior walls and floors. These images are juxtaposed with photographs made by pointing the camera directly at the sun. Noting that 2020 was a year of isolation and a difficult time to embark on projects that involved photographing others, Asselin looked inward. She focused on her surroundings, shooting pictures around her Los Angeles home in addition to retreating to a house in the California desert. Drawn to the magical properties of light, these intimate and quiet images celebrate moments of reflection. In Exposure 91 (all works 2020) a line of light splits the image in half, illuminating a fragment of an otherwise darkened wall. In Exposure 65, angular white lines crisscross a maroon wall— the result of light passing through a set of horizontal blinds not depicted in the image. 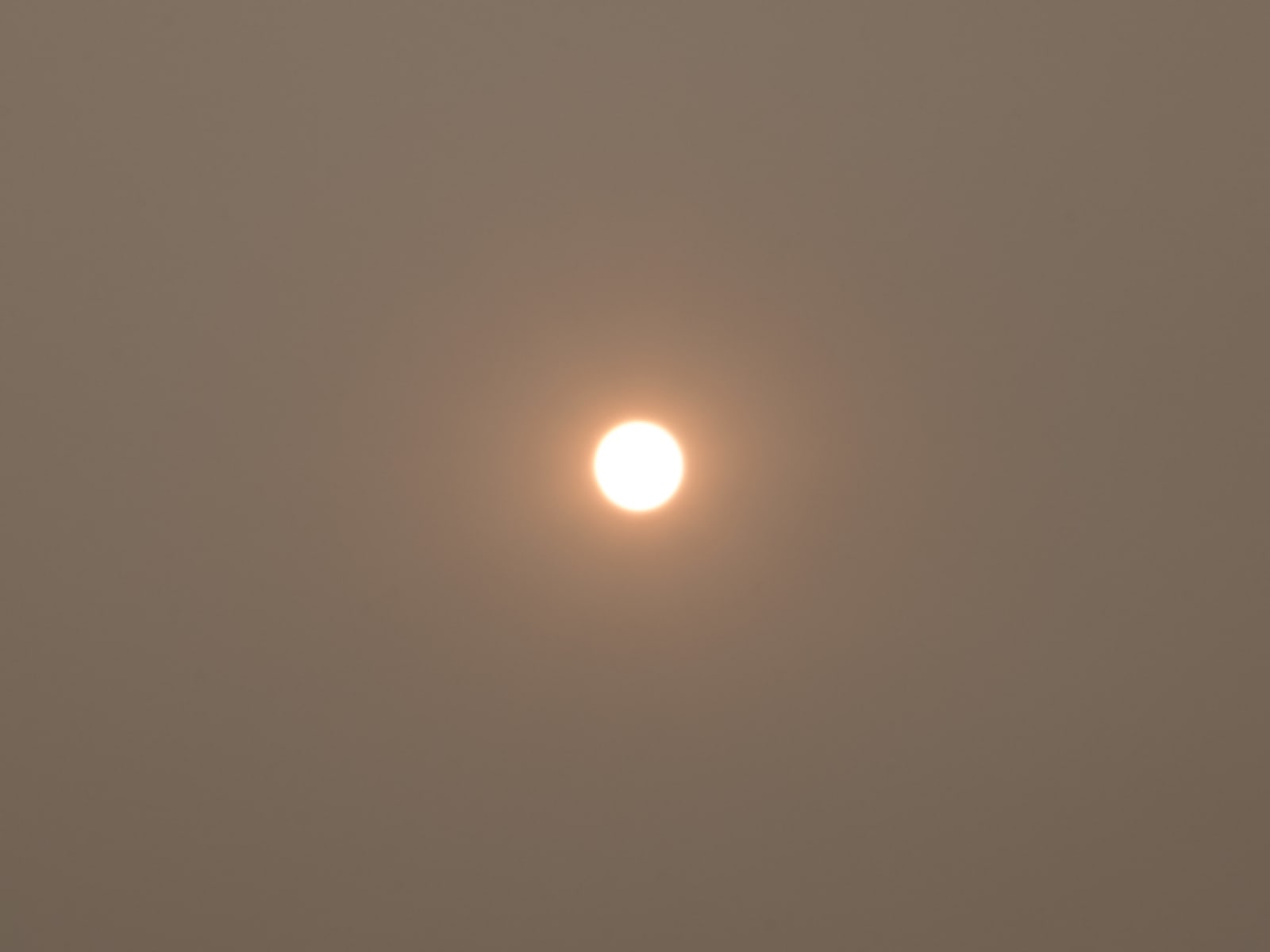 One must be patient and observant to photograph light the way Asselin has. Careful watching of myriad surfaces at different times of day under clear or cloud-filled skies allows her to monitor the varying intensity of the disparate shapes of light and shadow. What the eye and the camera see are not always identical and the final image often comes as a surprise. Some images contain harsh, well defined shadows, as in Exposure 33, while in depictions like Exposure 18, the light has an ephemeral, ghost-like presence. While most of the photographs capture single, isolated moments, Asselin does include one grid of twelve smaller, mostly black and white prints (Exposure Grid) that document striations of sunlight on a range of darker surfaces. 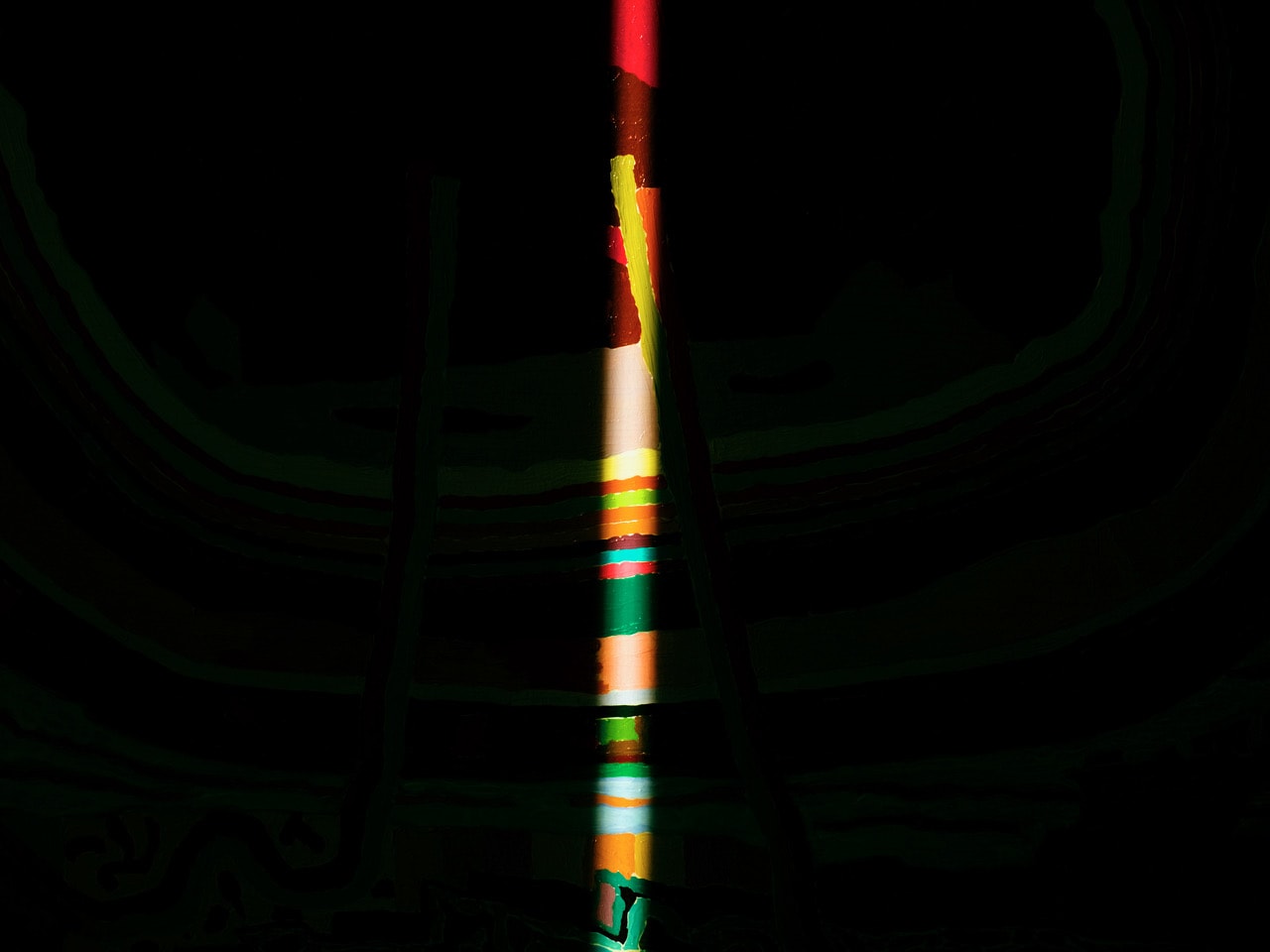 Many of the various sized images are installed across a large wall in carefully chosen groupings that track the way light changes throughout a day. On the opposite wall, Asselin presents six large color photographs of the sun. In these works, an intensely vibrant orange ball is centered in the image surrounded by flares and a gradual gradient of lighter shades that radiate away from the center. These pictures have an uncanny glow and are reminders of those ominous, fired-filled skies where the sun burns its way through the haze. As installed, it plays on the notion that the light of the sun was responsible (as well as the camera and Asselin’s timing) for the creation of these images that Asselin so carefully frames. In Exposure, Asselin presents beauty, as well as a warning about the effects of climate change on the environment. Through the juxtaposition of these two aspects of sunlight Asselin asks us to question our relationship to the natural world. 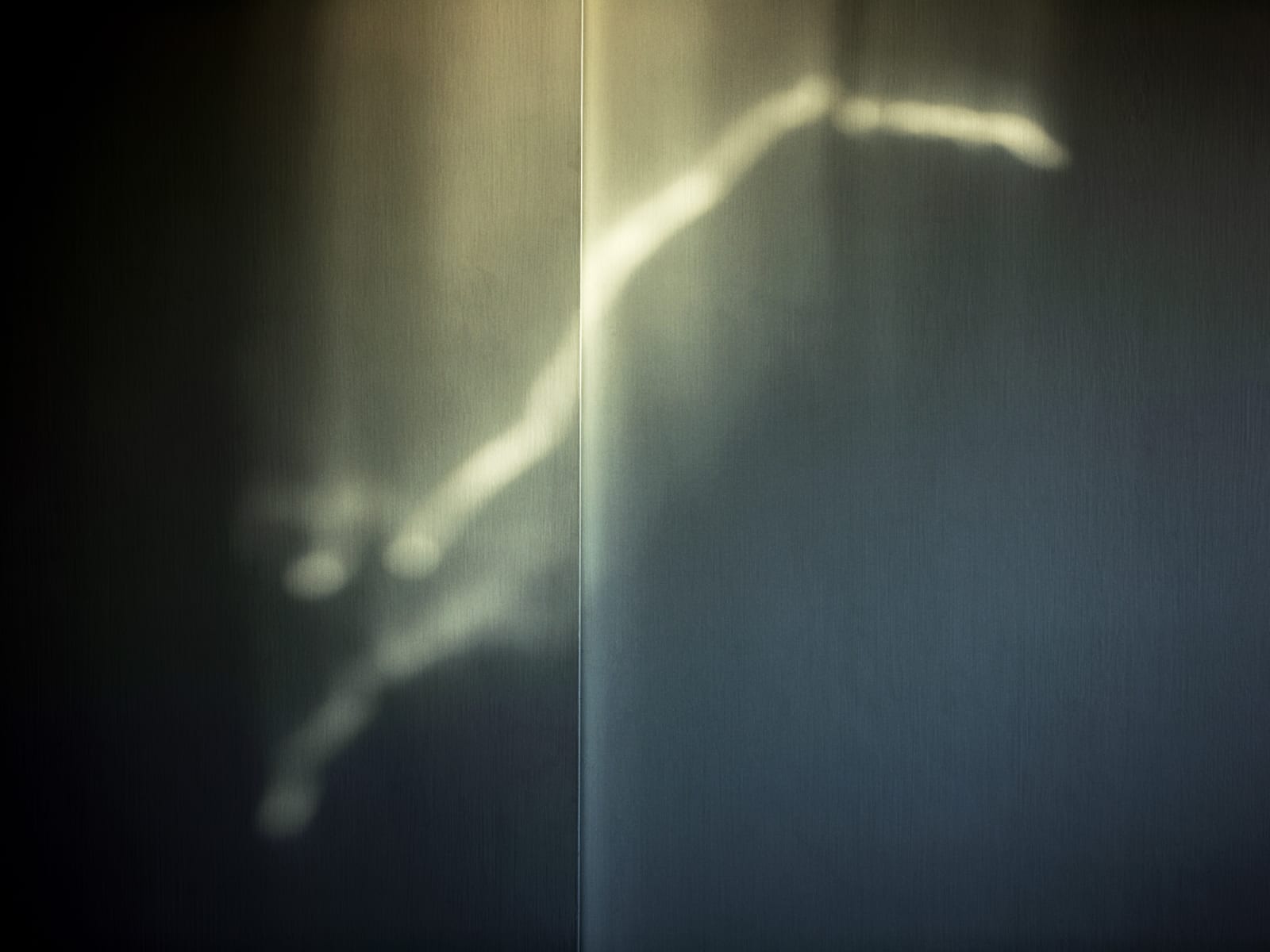