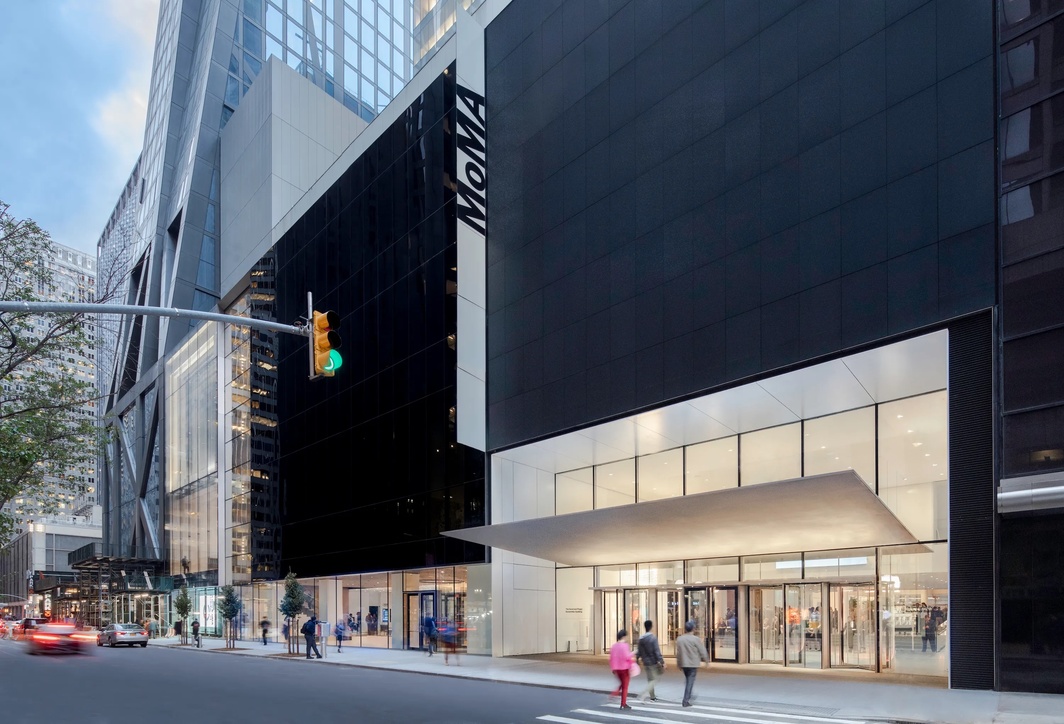 The Ford Foundation and the Museum of Modern Art, New York, today announced that they are joining forces to inaugurate a scholars-in-residence program at MoMA with the goal of opening new views onto art history. The initiative will launch in September 2022, with three scholars concurrently conducting research at the institution over the course of the year. The trio, each of whom will receive a $185,000 annual stipend, are expected to spend nine months of the allotted twelve in residency at the museum. Scholars will share their research through an internal workshop, to be held during their time at MoMA, or within six months of the program’s end.

The initiative is fully funded by the Ford Foundation, which typically provides grants to small and midsize institutions in support of diversity efforts, rather than to institutions of MoMA’s size. The museum is currently seeking nominations through its website for the residencies, and self-nomination is allowed. MoMA has stated that it is seeking those whose studies address “historically underrepresented artists, moments, movements, and geographies, or offers new perspectives on art-historical topics.” Scholars working in a wide range of disciplines, including art, writing, and choreography, will be considered. Nominations close January 12, and the inaugural trio is to be named in April.

“Museums and cultural scholars are critical to our understanding of the arts, and in turn our perspective of the world around us,” said Ford Foundation president Darren Walker. “We are honored to support the Ford Foundation Scholars in Residents Program at MoMA and advance creative, diverse, and innovative thinking about the role contemporary and modern art plays in our society today.