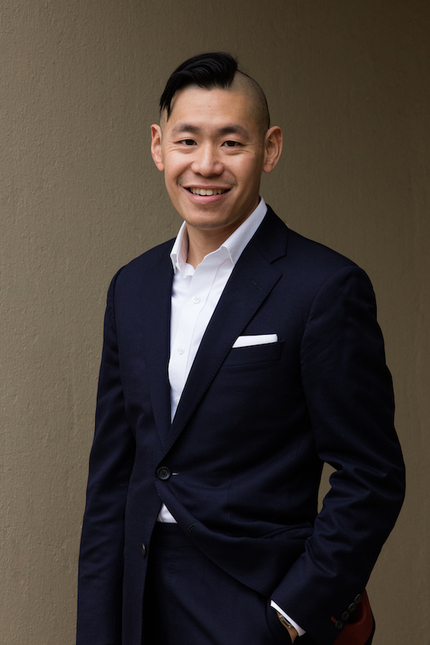 Christopher Y. Lew, who less than a month ago announced his departure from New York’s Whitney Museum of American Art, was today revealed to be the inaugural chief artistic director of Horizon, a new nonprofit foundation and artist residency in Los Angeles. The foundation was established by L.A.–based collectors Jason Li and Harry Hu in collaboration with May Xue, the organization’s chief executive director. Xue was previously general manager and director of educational and institutional relations at Hong Kong’s K11 Art Foundation.

Horizon aims to elevate the work of underrecognized cutting-edge artists. Four artists will be offered residencies of up to two months each during the foundation’s first year. The chosen artists-in-residency will each be given a stipend and the run of a 4,800-square-foot studio in downtown Los Angeles. Any works made by the artists during their time there are theirs to keep. While there is no associated exhibition space, artists may invite the public to view their work in the spacious studio.

Lew will remain in New York, where, he told Artnews, he hopes to scout talent from outside the Los Angeles area, with the goal of introducing them to an “exciting scene only gaining momentum.” He will be aided in his efforts by Contemporary Art Museum St. Louis chief curator Wassan Al-Khudhairi and Pérez Art Museum Miami curator María Elena Ortiz, both of whom will sit on the foundation’s advisory board for its first year.

Widely viewed as an excellent curator with a sharp eye for new talent, Lew is also taking on the role of chief artistic director of Outland, a new digital platform established by Li and Xue to publish “criticism and conversations about art, technology and NFTs.” Brian Droitcour, a former longtime editor of Art in America, is the site’s editor in chief. Horizon and Outland are reported to be unrelated.