Out at MOCA, Klaus Biesenbach Heads to Berlin’s Neue Nationalgalerie 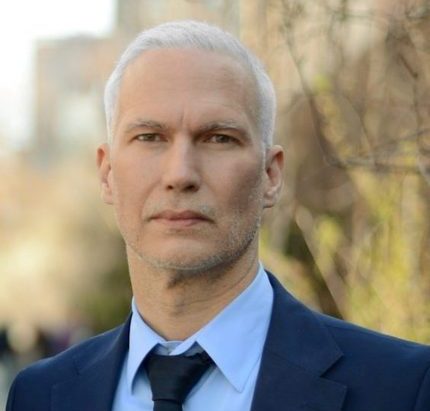 Klaus Biesenbach has been announced as the next director of Berlin’s Neue Nationalgalerie and of its forthcoming Museum of the 20th Century. Biesenbach, who is currently artistic director of the Museum of Contemporary Art, Los Angeles (LA MoCA), will take up his new post in January 2022. The news comes just days after LA MoCA announced that Biesenbach would be sharing leadership duties there with Johanna Burton, who was named executive director of that lately beleaguered institution on September 2. Biesenbach had led LA MoCA since 2018; following a restructuring of the museum spurred by the Covid-19 crisis of the spring of 2020 and the rise of the Black Lives Matter movement that summer, the institution in February 2021 announced that his role would change from that of director to artistic director, and began the search that ultimately brought it to Burton.

In heading to Berlin, Biesenbach, who has additionally served as chief curator at the Museum of Modern Art, New York, and as director of that city’s MoMA PS1, will be returning to the city where he began his career at the age of twenty-five, when he helped to establish the KW Institute for Contemporary Art. As director of the Neue Nationalgalerie, he will succeed Joachim Jäger, who oversaw the museum’s six-year $168 million renovation, which was completed this past spring. The yet-to-be-completed Museum of the 20th Century, which is to occupy a Herzog & de Meuron–deisgned structure next to the iconic 1968 Mies van der Rohe building that is home to the Neue Nationalgalerie, is still under construction, after having been initially delayed. That museum, whose building costs have spiraled from a projected $277 million to $624 million, will house all the twentieth-century art that cannot be contained by the Neue Nationalgalerie.

The Prussian Cultural Heritage Foundation, which announced the news of Biesenbach’s appointment, also revealed that it has chosen two new directors for Hamburger Banhof. Sam Bardaouil and Till Fellrath, who since 2017 have served together as associate curators at Martin Gropius Bau in Berlin, will assume their new roles there on January 1, 2022.