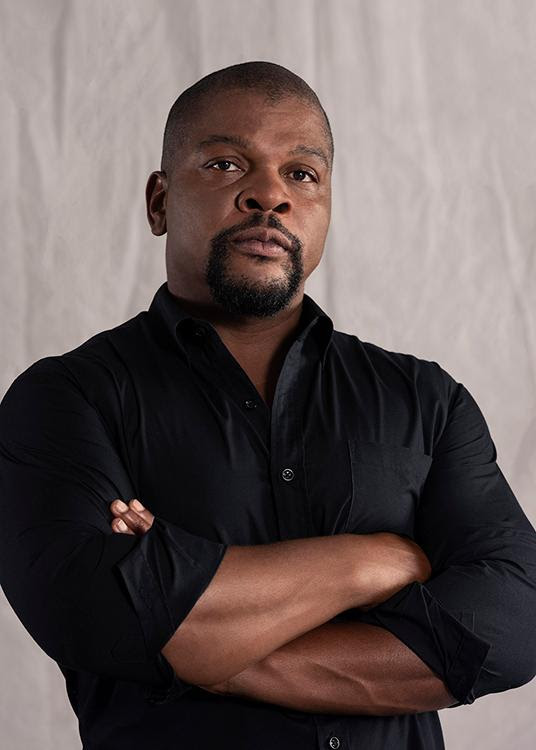 The Huntington Library, Art Museum, and Botanical Gardens has commissioned Kehinde Wiley to create a new work inspired by Thomas Gainsborough’s The Blue Boy (ca. 1770). Wiley’s A Portrait of a Young Gentleman (also the original title of the Gainsborough painting) will be a large-scale portrait in the Grand Manner style that will be added to The Huntington’s permanent collection. The new painting will be on view from Oct. 2, 2021, through Jan. 3, 2022, in The Huntington’s Thornton Portrait Gallery, opposite the institution’s iconic and recently restored Blue Boy. The acquisition of the Wiley portrait celebrates the 100th anniversary of the purchase of the Gainsborough painting by Henry and Arabella Huntington, the founders of the institution.

“Just as scholars come to The Huntington to study and reinterpret our significant collections, with this commission we are delighted that Kehinde Wiley will reenvision our iconic work, The Blue Boy, and Grand Manner portraiture in a powerful way,” said Huntington President Karen R. Lawrence. “Across the breadth of our library, art, and botanical collections, we are inviting perspectives that alter the way we see tradition itself.”

Wiley has long talked about the role The Huntington played in his formative years as an artist growing up in Los Angeles. When he was young, his mother enrolled him in art classes at The Huntington, where he encountered a formidable collection of Grand Manner portraits—large-scale depictions of England’s 18th- and 19th-century noble class. The portraits made such an impression on Wiley that he would later incorporate their stylistic representations of wealth, glory, and power into his own artistic practice, focusing on the Black and brown bodies missing from the museums he visited.

“I loved The Huntington’s galleries; the paintings by Joshua Reynolds, Thomas Gainsborough, and John Constable were some of my favorites,” Wiley said. “I was taken by their imagery, their sheer spectacle, and, of course, their beauty. When I started painting, I started looking at their technical proficiency—the manipulation of paint, color, and composition. These portraits are hyperreal, with the detail on the face finely crafted, and the brushwork, the clothing, and the landscape fluid and playful. Since I felt somewhat removed from the imagery—personally and culturally—I took a scientific approach and had an aesthetic fascination with these paintings. That distance gave me a removed freedom. Later, I started thinking about issues of desire, objectification, and fantasy in portraiture and, of course, colonialism.”

For A Portrait of a Young Gentleman, Wiley has been painting in Senegal, where he has been living during the COVID-19 pandemic and where Black Rock Senegal, his artist-in-residence program, is headquartered.

Wiley, who earned a bachelor’s in fine arts from the San Francisco Art Institute in 1999 and a master’s in fine arts from Yale University in 2001, became famous for full-length depictions of everyday Black men and women in street clothes. The subjects are painted in classical poses against vibrant, patterned backgrounds, reminiscent of West African fabrics as well as wallpaper and textile designs by William Morris and Co. Wiley’s portraits have come to include depictions of a number of public figures, the most well known of which is the presidential portrait of Barack Obama, which coincidentally will be on view just a few miles from The Huntington at the Los Angeles County Museum of Art (LACMA) this fall, as part of a national tour.

“By adding a work by Kehinde Wiley to our collection, and offering it on view in our most lauded gallery of historic art, we are examining our shared history and beginning to curate our future,” said Christina Nielsen, Hannah and Russel Kully Director of the Art Museum at The Huntington. “I fully expect that Wiley’s portrait will speak to 21st-century audiences just as Thomas Gainsborough’s Blue Boy did to its original audience when it was first unveiled in 1770. We can’t wait to share this experience with visitors.”