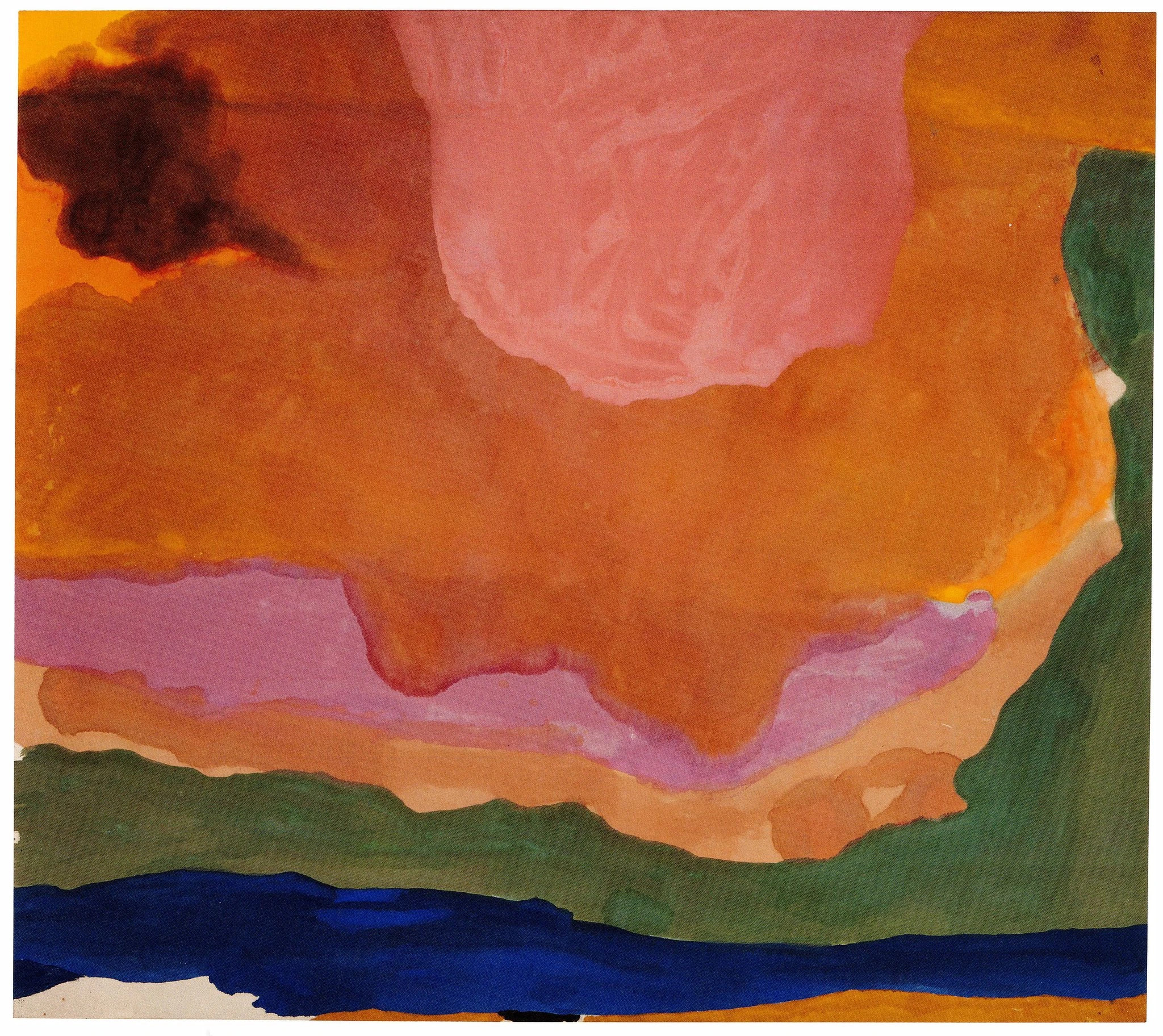 The Helen Frankenthaler Foundation has announced the recipients of its first round of climate-change grants totaling $5.1 million, parceled out among seventy-nine US institutions in amounts ranging from $7,000 to $100,000. The foundation additionally revealed that a further $4.9 million will be awarded in a second round, as the nonprofit steps up its efforts to help museums green their operations. “The Helen Frankenthaler Foundation wants to help galvanize the arts community to reach for a net-zero carbon footprint, starting right now,” said foundation chairman Clifford Ross in a statement. The foundation is partnering with Rocky Mountain Institute, a nonprofit clean environmental engineering group, and the nonprofit Environment & Culture Partners on the initiative. Visual-arts museums of all sizes may apply for the next round of grants, determinations regarding which are expected early next year.

“The Frankenthaler Climate Initiative was conceived to move art museums toward net zero, and to set an example for all institutions and citizens to follow suit,” said foundation president Fred Iseman in a statement. “We wanted to help US art institutions join the climate fray. There is a void to be filled: a crying need to provide technical know-how and financial support to art institutions to scope their needs, define problems and implement solutions.”

Among the museums receiving aid in this first round are New York’s Studio Museum in Harlem and New Haven’s Yale University Arts Center, which will use the $100,000 each was awarded to assess their clean-energy needs with the assistance of an engineer, and Santa Rosa’s California Indian Museum and Cultural Center, which will deploy its received $100,000 toward a resilient energy system and a cleaner air system, as the center considers its future as a haven for at-risk residents seeking shelter from climate-change-driven events such as forest fires. Puerto Rico’s Museo de Arte de Ponce, which received $50,000, plans to use it to pay for assessments of its wall insulation and state of repair as it prepares to withstand earthquakes and increasingly intense weather patterns. Funds for other grantees are earmarked for various upgrades such as the replacement of out-of-date engineering systems, building code compliance, and compliance with state and local energy policies.