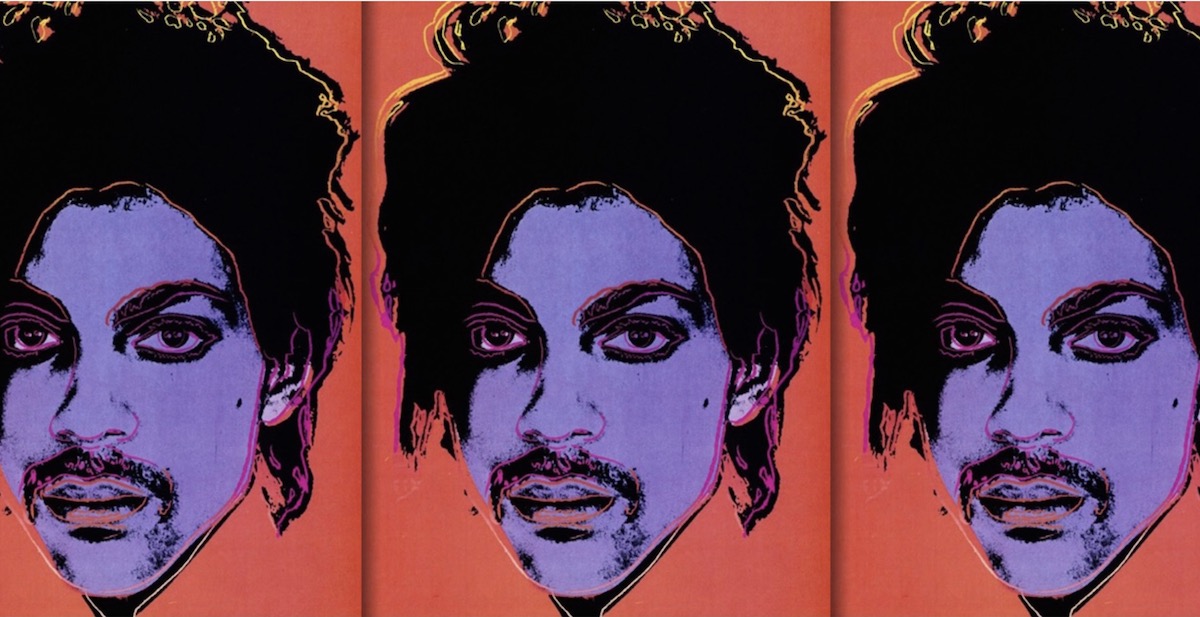 ‘Prince’ By Andy Warhol based on a photo by Lynn Goldsmith

The 2nd Circuit Court of Appeals in New York has ruled that a portrait of Prince by the Pop artist Andy Warhol did not make ‘fair use’ of the original Lynn Goldsmith 1981 photograph from which it had been based.

The decision overturns a verdict from 2019 by the Southern District Court of New York, which ruled in favour of the Andy Warhol Foundation for the 1984 series filed in 2017. Warhol’s 1984 “Prince Series” was taken while on assignment for Newsweek. In 1984, Lynn Goldsmith licensed the portrait to Vanity Fair, which then commissioned Warhol to make an artwork based on it.

Warhol went on to create 15 more works as part of the series. Goldsmith claimed not to have been aware of the series until 2016 when Prince died and Condé Nast published a tribute magazine featuring Warhol’s image without any credit to Goldsmith.

Goldsmith is a well-known Rock/celebrity photographer. The foundation stated that “Warhol’s works were entirely new creations.” In US law, appropriation or the use of someone else’s image in an artwork is allowed, so long as it isn’t exploited for commercial use. In the case of Shepard Fairey, who licensed artwork of the Obama Hope poster to Urban Outfitters, the artist was in breach of copyright as the image belonged to a well known AP photographer. The case of Richard Prince and the appropriated Instagram images was a no brainer in the US courts as Prince used other people’s images to create original works of art. On the other hand, artist Jeff Koons recently lost a similar case in France for using another photographer’s image in a sculpture from his Banal series.

In a pre-emptive measure, the pop artist’s estate sued to avoid being sued itself, according to a suit filed in a Federal court on Friday. The estate claims it is protecting his legacy from her claim that he copied her photo of Prince.

The Warhol Foundation now intends to appeal this latest decision.