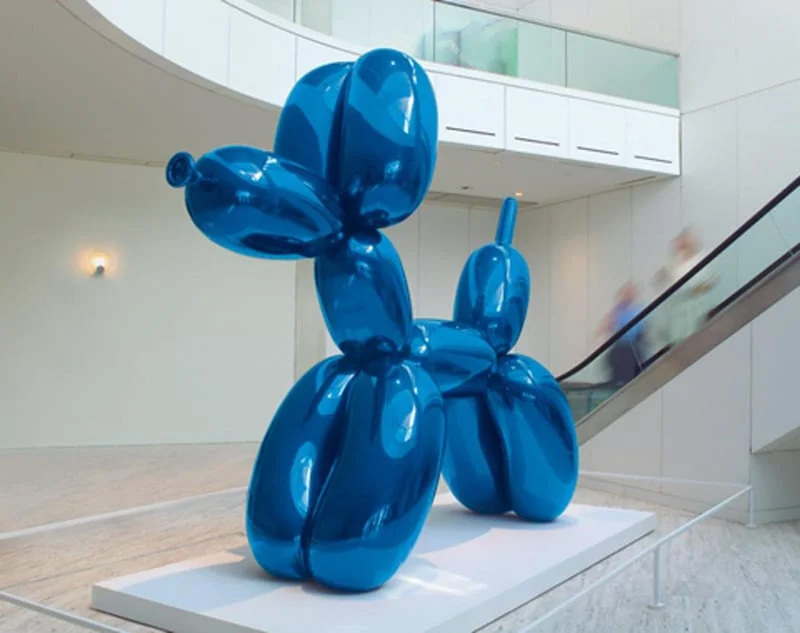 Jeff Koons, the world’s most expensive living artist, has announced that he will show exclusively with Pace Gallery, as first reported in the New York Times. He delivered the news to Gagosian, which has represented him since 2001, and David Zwirner, with whom he has shown since 2013, via personal letters sent to the galleries’ respective owners April 24.

“Sometimes professionally in life we can find ourselves at a crossroads. Going through the last year or so and having the opportunity to reflect on what I would like to achieve with my life’s work in order to bring it to its fullest potential, I have decided that a change in the environment in which my work is viewed and supported would be a positive thing at this time,” said Koons in a statement.

Though the market for the artist’s work has weakened in recent years, partially owing to a pair of lawsuits claiming he failed to deliver promised work on time, Koons remains a tremendous force in the art world. He is most widely known for his colossal stainless-steel works depicting balloon toys, one of which, the 1986 Rabbit, sold for a record-breaking $91.1 million at auction in 2019.

“We have always respected Jeff’s freedom; he really is a free agent,” David Zwirner told the Times in a statement. “We wish all involved in Jeff’s next chapter much success.” In a text, Larry Gagosian told the paper that Pace “seems like a good fit” for the artist.

Koons’s first show with Pace will take place at the gallery’s Palo Alto, California, outpost in 2022. A larger show featuring a body of work that has been underway for years will open in New York in 2023.

“He is one of the great living artists, who changed the way we look at our culture and at each other,” Pace CEO and president Marc Glimcher told the Times. “Having been so committed to sculpture for sixty years,” he added, “we think we have something to contribute to the next phase of Jeff’s career.”