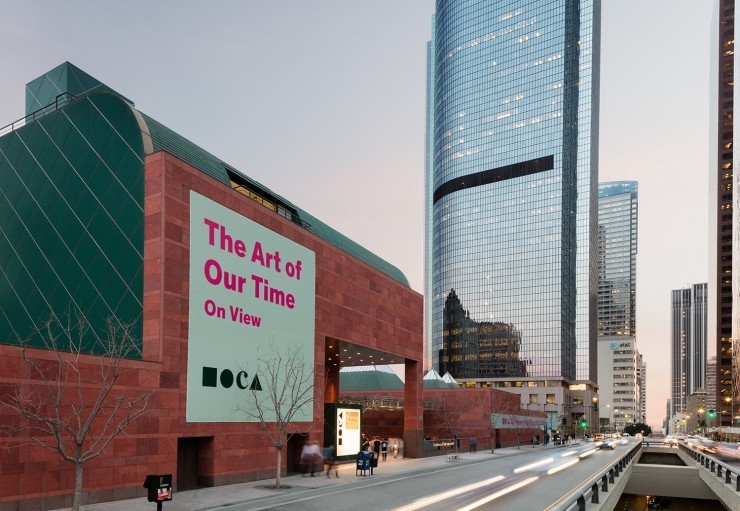 Photo by Elon Schoenholz, courtesy of The Museum of Contemporary Art, Los Angeles

Mia Locks has resigned as senior curator and head of new initiatives at the Los Angeles Museum of Contemporary Art after just twenty-one months on the job, the Los Angeles Times reports. Locks, who joined LA MOCA in July 2019, oversaw the institution’s inclusion, diversity, equity, and accessibility (IDEA) program, which was launched in the fall of 2019. In a March 26 email to coworkers regarding her impending departure, she acknowledged her gratitude for the initiative but said she felt that “MOCA’s leadership is not yet ready to embrace IDEA.”

Before coming to LA MOCA, Locks, with Christopher Y. Lew, was a cocurator of the 2017 Whitney Biennial; previously, she worked at MoMA PS1 in Queens. That institution was then under the direction of Klaus Biesenbach, who took on the directorship of LA MOCA in 2018 (Biesenbach’s role recently changed to that of artistic director).

Also departing is Carlos Viramontes, LA MOCA’s human resources director. Viramontes, who came to the institution in November 2019, resigned in February, complaining to coworkers that he could not continue to work in a “hostile environment.” Viramontes contended that he had been subjected to retaliatory behavior by deputy director Amy Shapiro after he relayed to her negative comments from coworkers during a “360” performance review, in which one is assessed by one’s peers and employees as well as by one’s bosses.

Responding to the allegations in the LA Times, LA MOCA spokesperson Sarah Stifler said the institution wished Locks the best and noted, “We are working across our organization to fulfill our IDEA vision, taking tangible and immediate steps that include anti-racism workshops, an internal compensation survey and position audit, the formation of a multi-language task force and the creation of a dedicated IDEA staff position.” The museum additionally said that an outside investigation had determined that Shapiro did not mistreat Viramontes, but acknowledged that the review process was problematic.

LA MOCA had a tough couple of years leading up to the crushing Covid-19 pandemic. In early 2018, it canceled its annual fundraising gala after Mark Grotjahn refused the gala award citing a lack of diversity among the honorees. A month later director Philippe Vergne controversially fired popular chief curator Helen Molesworth before going on to resign himself. In 2019, the museum was forced to close its Pacific Design Center outpost and then to contend with staff efforts to unionize, which were ultimately successful.