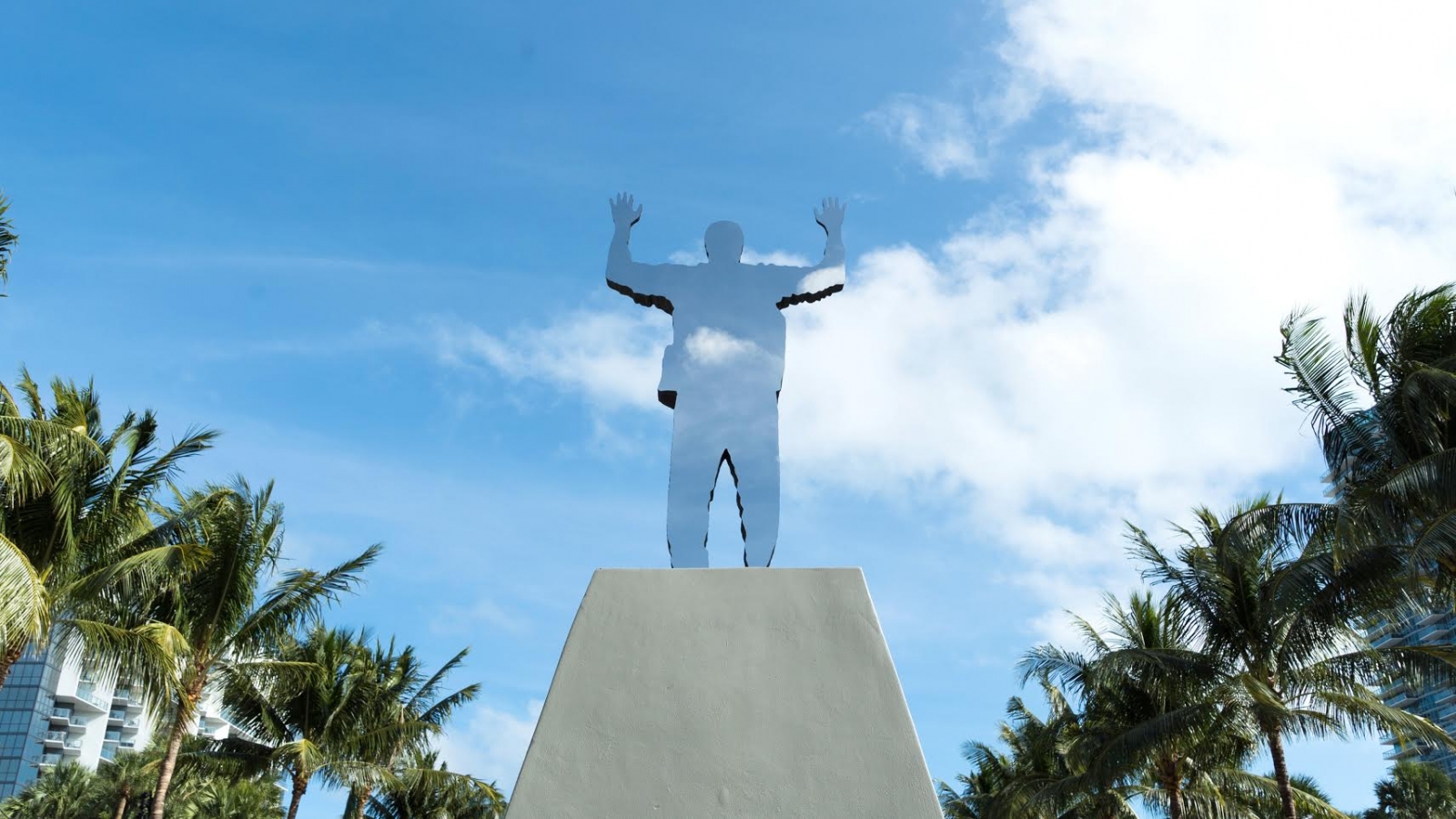 The Los Angeles County Museum of Art (LACMA), in collaboration with Snap Inc., has announced an ambitious new interactive initiative called Monumental Perspectives. Over the coming years, the program will bring together local artists and technologists to create virtual monuments and murals. These new augmented reality (AR) monuments will celebrate diverse histories in an effort to reflect richer and more inclusive perspectives from communities across the region. Launching in early 2021, this initiative will pair major and emerging artists with members of Snap’s Lens Creator community and bring their shared visions to life throughout Los Angeles, including LACMA’s Wilshire Boulevard campus and Magic Johnson Park. The virtual monuments and murals can be experienced through the Snapchat app.

“LACMA has partnered with Snap before, but this is a truly ambitious initiative to pair artists with innovative Lens Creators to rethink how to mark L.A. with diverse histories through digital public artworks,” said Michael Govan, LACMA CEO and Wallis Annenberg Director. “Building new physical monuments takes a great deal of time, but the issues around monuments in America are urgent. Utilizing Snap’s advanced augmented reality technology, artists and their virtual artworks mapped to specific places can inspire immediate conversations around real histories, real places, and visions of the future.”

“LACMA shares our belief that augmented reality can be an immersive and impactful storytelling medium, as well as a vehicle for advocacy and representation. We’re thrilled to support the creative vision of local artists and Lens Creators as they bring untold stories of diverse communities across Los Angeles to a new dimension,” said Bobby Murphy, co-founder and CTO at Snap Inc.

Through their site-specific AR monuments or murals, and in consultation with community leaders and historians, these five artists will examine key moments and figures in the region’s past and present that have too-often been overlooked. Details about each of the artist’s projects will be announced in early 2021. This initiative will continue to develop over time and more artists and projects will be announced at a later date.

“The five participating artists are interested in the important questions surrounding public commemorative art: whose experiences and perspectives are being foregrounded? Whose histories are being erased?” said Rita Gonzalez, Terri and Michael Smooke Curator and Department Head of Contemporary Art at LACMA. “We are looking forward to experiencing their vision and sharing these works with the public.”