Ralph Steadman: A Life in Ink 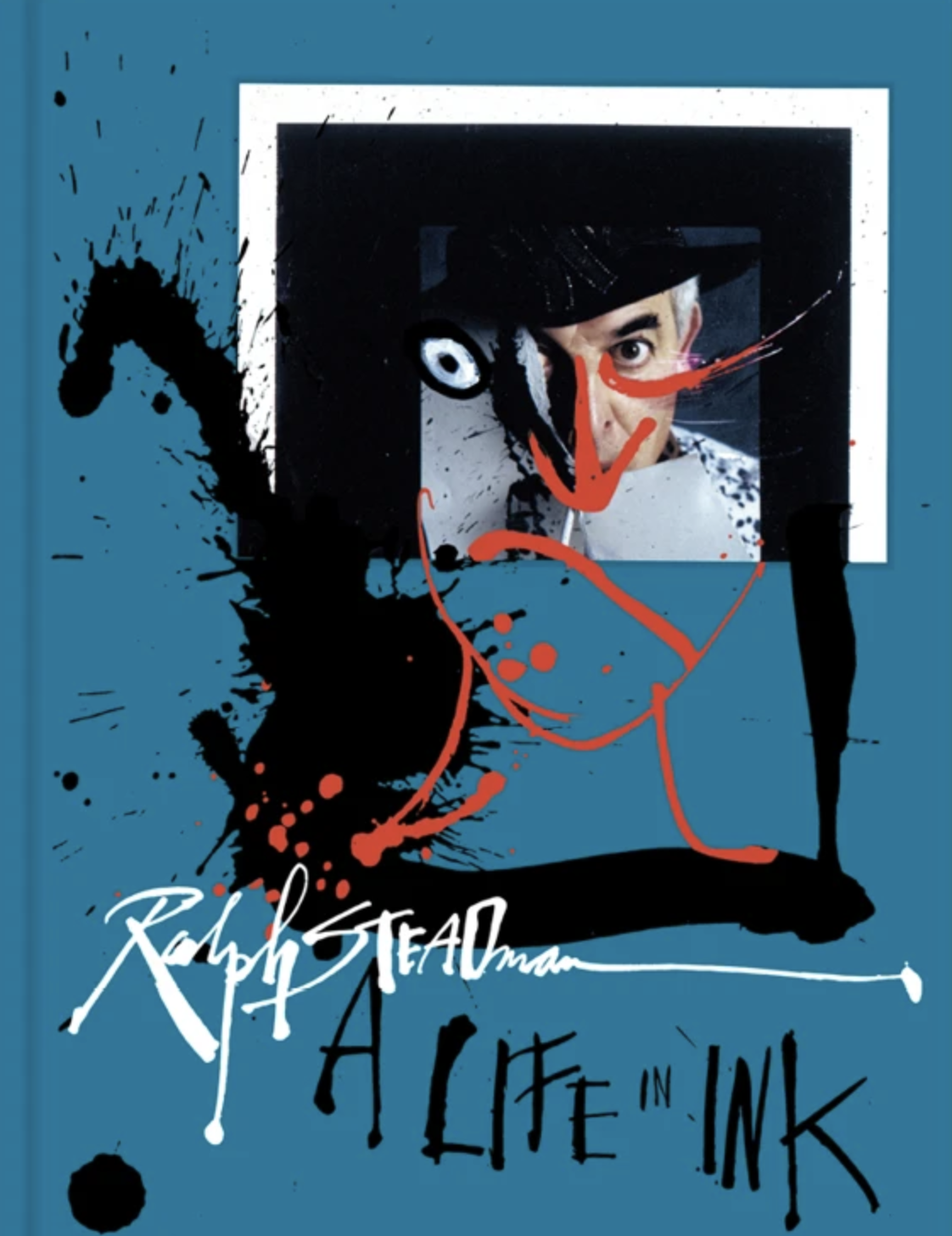 This fall Chronicle Books will publish Ralph Steadman: A Life in Ink, the definitive career retrospective on the work of artist Ralph Steadman. Renowned for his collaborations with Hunter S. Thompson and his signature ink-spatter style, Ralph Steadman is a prolific artist, book illustrator, political cartoonist, album cover designer, and satirist who has been creating art for more than 60 years.
For the first time, Ralph Steadman completely opened his studio and his archives to create a book that encompasses his entire career. Ralph Steadman: A Life in Ink includes over one hundred pieces—many never before published—as well as a new interview with Ralph and behind-the-scenes details about his life and work.
From his satirical political cartoons to his sweet and sincere children’s books, Ralph Steadman has had a remarkable and unique career. Well-known for his collaborations with iconic writer Hunter S. Thompson, Ralph Steadman is part of the unlikely duo that created gonzo journalism in the 1970s with such now-classic books as Fear and Loathing in Las Vegas and Fear and Loathing on the Campaign Trail ’72. Since then, Steadman’s art has appeared on everything from movie posters to sneakers, and he has created dozens of illustrated books, including illustrated editions of Animal Farm, Fahrenheit 451, and Alice in Wonderland. His work has been exhibited around the world and has won numerous international art awards.
Now in his eighties, Ralph Steadman’s popularity continues to grow. He was the subject of a recent documentary called For No Good Reason; he was featured in one of the last episodes of Anthony Bourdain’s Parts Unknown and provided the cover art for Bourdain’s last cookbook, Appetites; he designed the cover art for Travis Scott’s album Huncho Jack, Jack Huncho; and recently collaborated with Vans to raise awareness of endangered animals. He continues to create art every day in his studio in Kent, England.