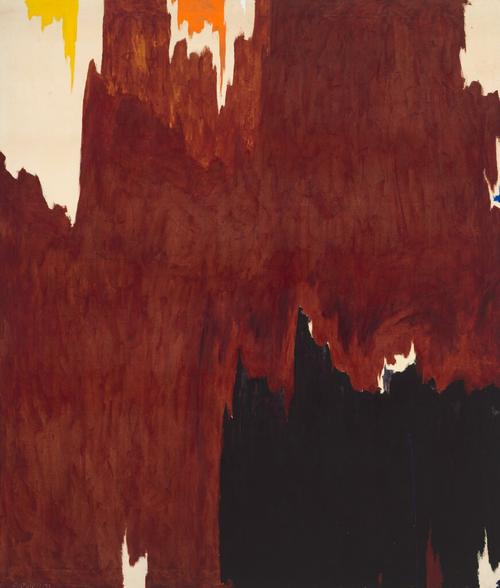 The Baltimore Museum of Art’s board has voted to reverse a decision to sell blue chip artworks from its collections at Sotheby’s after an uproar. (Read more in the Baltimore Sun.) Earlier in the month, the museum had revealed plans to deaccession three works: 3 (1987-88) by Brice Marden, 1957-G (1957) by Clyfford Still, and The Last Supper (1986) by Andy Warhol. The sales would help fund new acquisitions.

The Baltimore Museum of Art issued this statement on Wednesday regarding its deaccession and future plans:

Today, The Baltimore Museum of Art’s (BMA) Board of Trustees and its leadership decided to pause on the upcoming sale of works by Brice Marden, Clyfford Still, and Andy Warhol. The decision was made after having heard and listened to the proponents and the detractors of the BMA’s ambitious Endowment for the Future and after a private conversation between the BMA’s leadership and the Association of Art Museum Directors (AAMD).

As part of today’s statement, we want to affirm our goals as we envisioned them in relation to the Endowment for the Future. We believe unequivocally that museums exist to serve their communities through experiences with art and artists. We firmly believe that museums and their collections have been built on structures that we must work, through bold and tangible action, to reckon with, modify, and reimagine as structures that will meet the demands of the future. We believe that this effort is not about sacrificing history but about telling a more accurate and complete narrative of art, culture, and people. We do not abide by notions that museums exist to serve objects; we believe the objects in our collection must reflect, engage, and inspire the many different individuals that we serve.

The BMA was in touch with the AAMD leadership early this fall in advance of announcing its plans for the Endowment for the Future. In private and public statements, the AAMD affirmed that the BMA’s plans were in alignment and accordance with the resolutions it passed in April 2020. However, subsequent discussions and communications have made clear that we must pause our plans to have further, necessary conversations. The BMA is committed to the governance AAMD provides for the museum community.

This year has required great fortitude and great questioning. The calls for change within the museum field are right and just. For far too long, museums have made superficial efforts in enacting change. We have used exhibitions and programs to support the idea that we are diverse and inclusive. We are not. We have said change is important, but we have not taken the steps to enact it. The Endowment for the Future was developed to take action—right now, in this moment.

Our vision and our goals have not changed. It will take us longer to achieve them, but we will do so through all means at our disposal. That is our mission and we stand behind it.