March Avery to be Represented by Blum and Poe 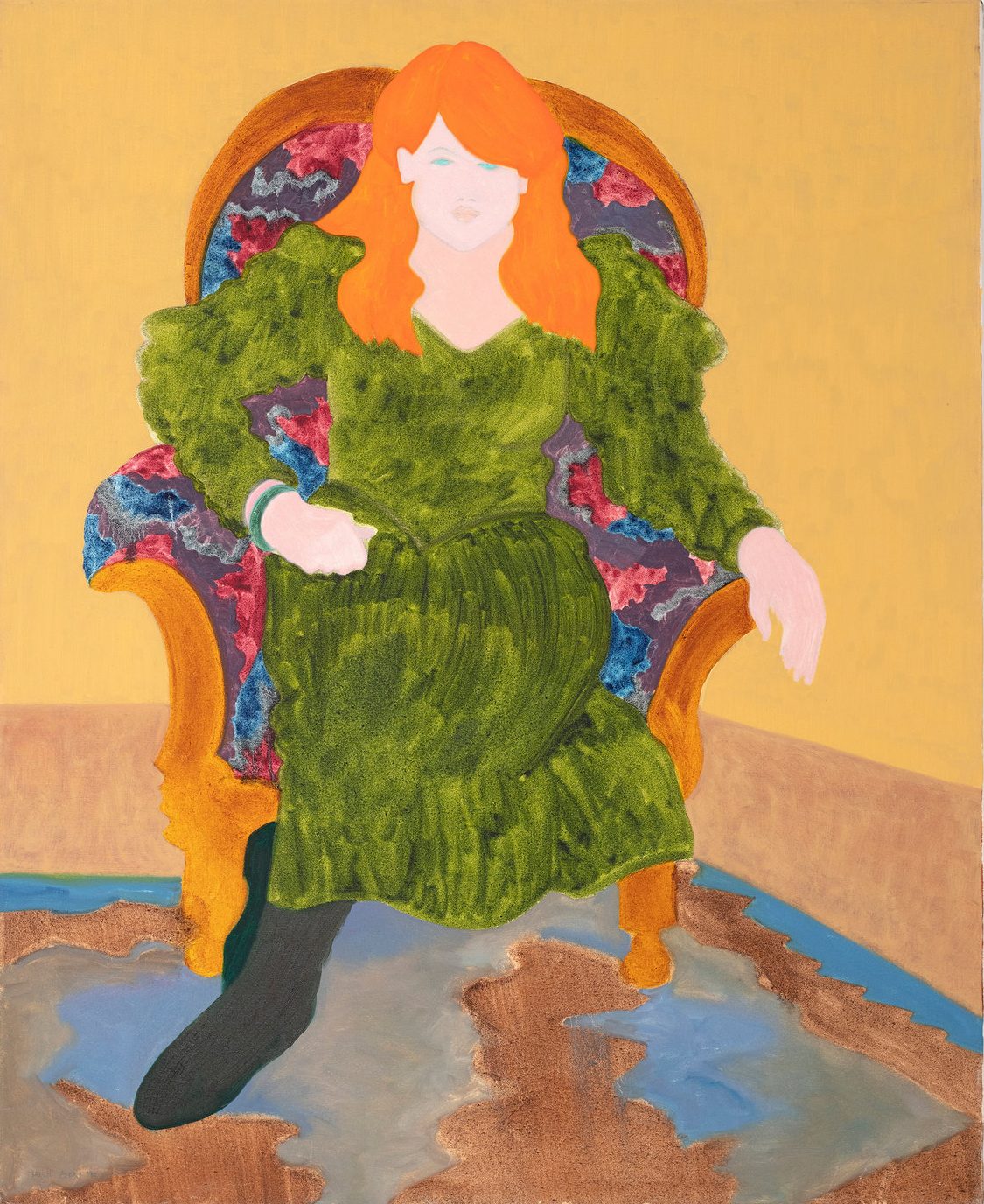 Blum & Poe has announced the representation of New York-based artist March Avery. A solo exhibition of Avery’s work will open this November in Los Angeles, her second presentation with the gallery following a debut in New York in 2019.

March Avery was born in New York in 1932 to painters Milton Avery and Sally Michel. Guided by her famous father, she began painting as a child—although as she would tell it, “I think I was painting in utero.” She had her first solo exhibition in 1963. Now in her late eighties, the artist continues to work six days a week in her lifelong neighborhood, Greenwich Village.

Avery’s oil paintings, sketches, and watercolors carry forward certain stylistic characteristics of the family oeuvre, what art historian Robert Hobbs has called the “Avery style”—flat picture planes, interlocking shapes, and a simplicity of forms—while distinguishing her output as all her own. Raised with the dividing line between life and art blurred, such is the subject matter of her work: quotidian domestic scenes, portraits of friends and family members, and landscapes visited and revisited over the course of a lifetime.

The artist’s mastery of color brings life, immediacy of place, and emotional depth to her compositions. The striking 1985 oil on canvas work, Ruth in a Sling Chair, casts her sitter in shades of greens in an angular blazer of pink plaid. Lounging in a vermillion sculptural egg chair, the subject’s skin radiates in robin’s egg blue. A watercolor and gouache from 2009, Dead Sea, depicts bathers in an expanding pool of lilac waters, brushy swaths exposing sections of the white paper substrate below that transform into ripples of the sea’s surface. With the same intentionally non-heroic approach, a painting from her upcoming exhibition in Los Angeles titled Town by the Nile (2009) explores the beauty of the landscape through its essential forms, with simplified gestures in soft hues.

Avery’s depictions of these modest moments in life that carry life’s missives of deepest meaning are deliberately visually accessible, hovering in a space that is not overtly abstract nor distinctly figurative. Nature’s grandeur and the delicate emotions of human intimacy are rendered with an expert ability to collapse complex experiences and three-dimensional spaces into flattened topographies comprised of evocative shapes and forms.