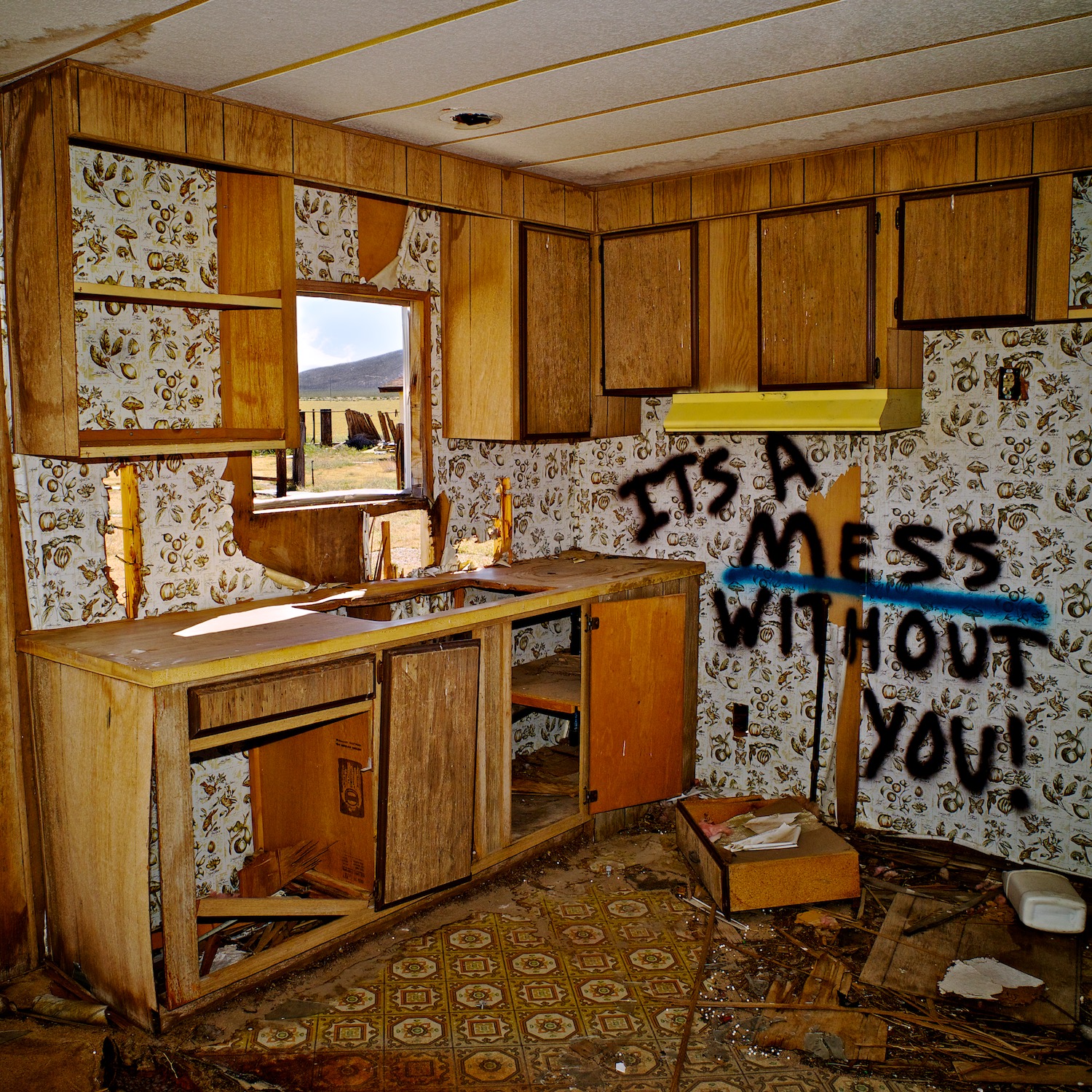 “It’s a Mess Without You!,” Cinco, California

“It’s a Mess Without You,” a photographic series by Los Angeles-based fine art photographer and photojournalist Osceola Refetoff, has just been honored in the OpenWalls Arles 2020 Photo Contest. The series took the top prize – also known as “The Story Award” – in the “Daily Life” competition, which recognizes a single photographer for a complete portfolio. OpenWalls Arles is an international award, presented in collaboration with Galerie Huit Arles, and the British Journal of Photography (BJP). OpenWalls’ mission is to create opportunities for emerging and established photographers by opening the walls of the Galerie – and the pages of BJP – to deliver a wider platform and reach new audiences.

Offering open windows for OpenWalls, Refetoff’s “It’s a Mess Without You” series comprises color photographs made through the windows of abandoned structures in the California desert. All of the images – which cycled through Refetoff’s photojournalism practice before being printed for exhibition – are in-camera single exposures, not composites. Refetoff says, “In this age of Photoshop, many people assume that the scenes outside the window frames have been captured at a different location. These are not, and I think that premise is central to the work.”

OpenWalls further benefits its prize-winning artists by planning its awards and exhibitions to coincide with the annual Les Recontres d’Arles, one of the world’s largest, and longest running, and most renowned photography festivals. OpenWalls’ programming provides a forum through which its participants may engage with peers and professionals from around the world. Last year, the festival drew more than 145,000 attendees. Many photographers have been discovered as a result of the Rencontres, underscoring the festival’s importance as a springboard for photographic talent.

Refetoff’s winning body of work – the full series – will be spotlighted in an OpenWalls Arles group exhibition at Galerie Huit Arles, on view June 26 to September 6. The gallery space is housed in a magnificent late 17th-century mansion in the historic town center of the UNESCO World Heritage site in Arles. The show was scheduled to run simultaneously with the Recontres – canceled this year, for the first time since its founding in 1970 – because of Covid-19 (other individual galleries in Arles will be presenting special summer 2020 shows). “It’s A Mess Without You” will also figure prominently in a virtual exhibition, online now: https://www.openwalls.co/home/, and images will be featured on the British Journal of Photography’s website. Founded in 1854, “BJP” is one of the world’s oldest and most respected photography titles.

In May 2020, Refetoff’s photographic series “Solitary Reckonings” took first place for Photo Essay in the Los Angeles Press Club’s (LAPC) “Life in the Time of the Coronavirus” contest; the judge commented, “Our new world is framed through these emotionally charged images. They convey distance and desolation with great power.” In 2018, Refetoff was LAPC’s Photojournalist of the Year, and his writer-photographer collaboration (with historian Christopher Langley) “High & Dry” – featured on KCET’s Artbound – earned 2019 awards for Best Feature Photo and Best Photo Essay. Also last month, Refetoff was a first prize winner for “The Creative Portrait,” a group exhibition at Los Angeles Center of Photography juried by gallerist Paul Kopeikin (through July 15).