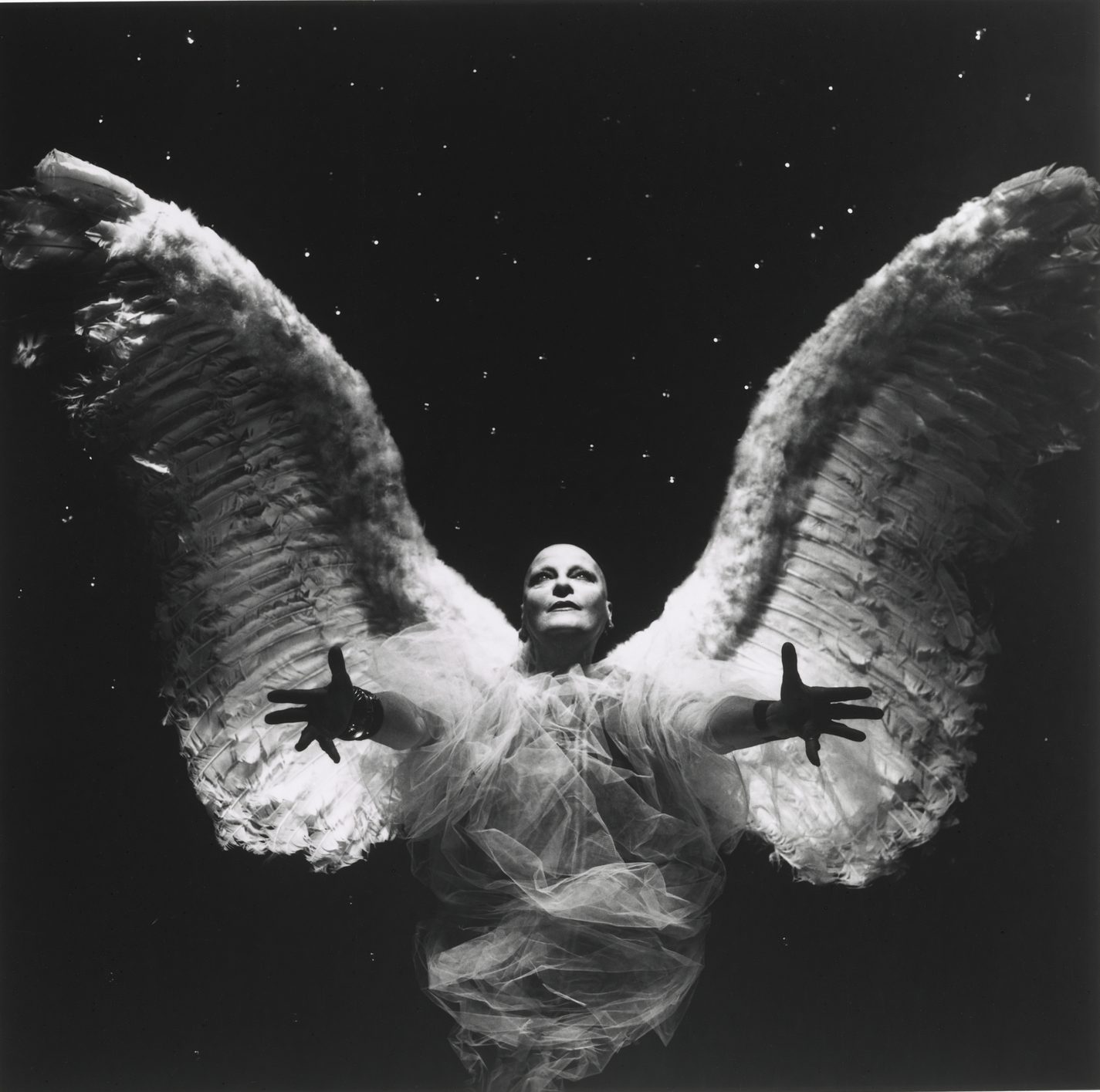 The Getty Research Institute has acquired the archive of American performance artist Rachel Rosenthal (1926-2015). The archive documents her entire career as a pioneer of performance art and feminist art.

“One of the key figures in the development of theater, performance and feminist art in Los Angeles, Rachel Rosenthal has left an indelible mark on Southern California art and on the art of performance theater more broadly,” said Mary Miller, director of the Getty Research Institute (GRI). “Rosenthal’s archive amplifies the GRI’s collections in performance art, feminist art, and the history of art in Southern California and is a significant addition to our resources.”

The Rachel Rosenthal papers, ca 1920s – 2015, cover every phase of Rosenthal’s career, including early years in Paris and New York, her formative time in the artistic scene surrounding Robert Rauschenberg and Jasper Johns in the late 1940s and early 1950s, her development of the experimental theater company Instant Theatre in the 1950s and 60s, her awakening into the feminist movement in the 1970s and her mature performance and theater pieces. The collection includes many diaries and sketchbooks, extensive correspondence, and photographs and audiovisual documentation of Rosenthal’s major projects.

“Save for the notable exception of Moira Roth’s 1997 edited volume, Rachel Rosenthal, the artist’s career has yet to be seriously studied. Her work is richly biographical and her archive is a goldmine for scholarship,” said Glenn Phillips, head of modern and contemporary art at the GRI. “The Rosenthal archive presents a compelling portrait of this complex and groundbreaking artist and her work on the vanguard of several important art movements.”

The archive contains unique unpublished materials, including more than 60 diaries and journals that contain comprehensive writing about Rosenthal’s life and her work. Other notebooks contain membership records for Instant Theatre in the mid-1950s, as well as notes on performances, including a visitors’ book that attests to the presence of art-world figures such as Wallace Berman, Lee Mullican, Wolfgang Paalen and Luchita Hurtado.

Extensive unbound papers contain additional notes on performances, drafts of scripts, and other writing. Some journals contain sketches, but there are also nearly a dozen sketchbooks that consist primarily of drawings, including sketches of costumes and other studies for artworks. Rosenthal also produced several unique hand-made artist’s books, which are also in the archive.

Also included are approximately 30 scrapbooks that Rosenthal began in 1975, containing ephemera, press, photographs, and other documentation related to her performances and other career activities.

“The materials in Rosenthal’s archive give us a fascinatingly detailed account of an artist’s life whose activity spans several major art centers in the 20th-century, where she could always be found at the epicenter of the artistic Zeitgeist,” says Zanna Gilbert, senior research specialist at the GRI.  “Rosenthal’s career will be represented alongside other singular pioneers of feminist performance such as Yvonne Rainer, Barbara T. Smith and Carolee Schneemann, as well as the recently acquired Woman’s Building archives.”