Benefit Auction for San Francisco’s Museum of the African Diaspora Raises Over $450,000 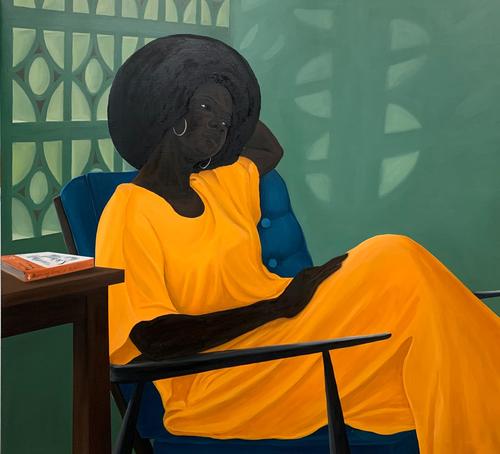 MoAD’s future is looking assuredly brighter after an online auction of work by Black artists from around the world, entitled Diaspora Unite! Artists of African Descent for MoAD, exceeded all expectations and raised over $450,000 for the organization.

Concerned about making ends meet in the wake of the COVID-19 pandemic, MoAD had announced drastic cost-saving measures in March. An outpouring of support soon followed for the fate of this foundational platform for artists of African descent in the Bay Area and beyond. Artists, donors, gallerists, collectors, and individuals banded together in support of the Museum, and the idea for an auction, the first ever attempted by MoAD, was born.

During the two weeks, April 21-May 5, that Diaspora Unite! ran on the art sales platform Artsy, bids were brisk and generous. Many of the works sold for well above the starting price.