Luchita Hurtado: I Live I Die I Will Be Reborn 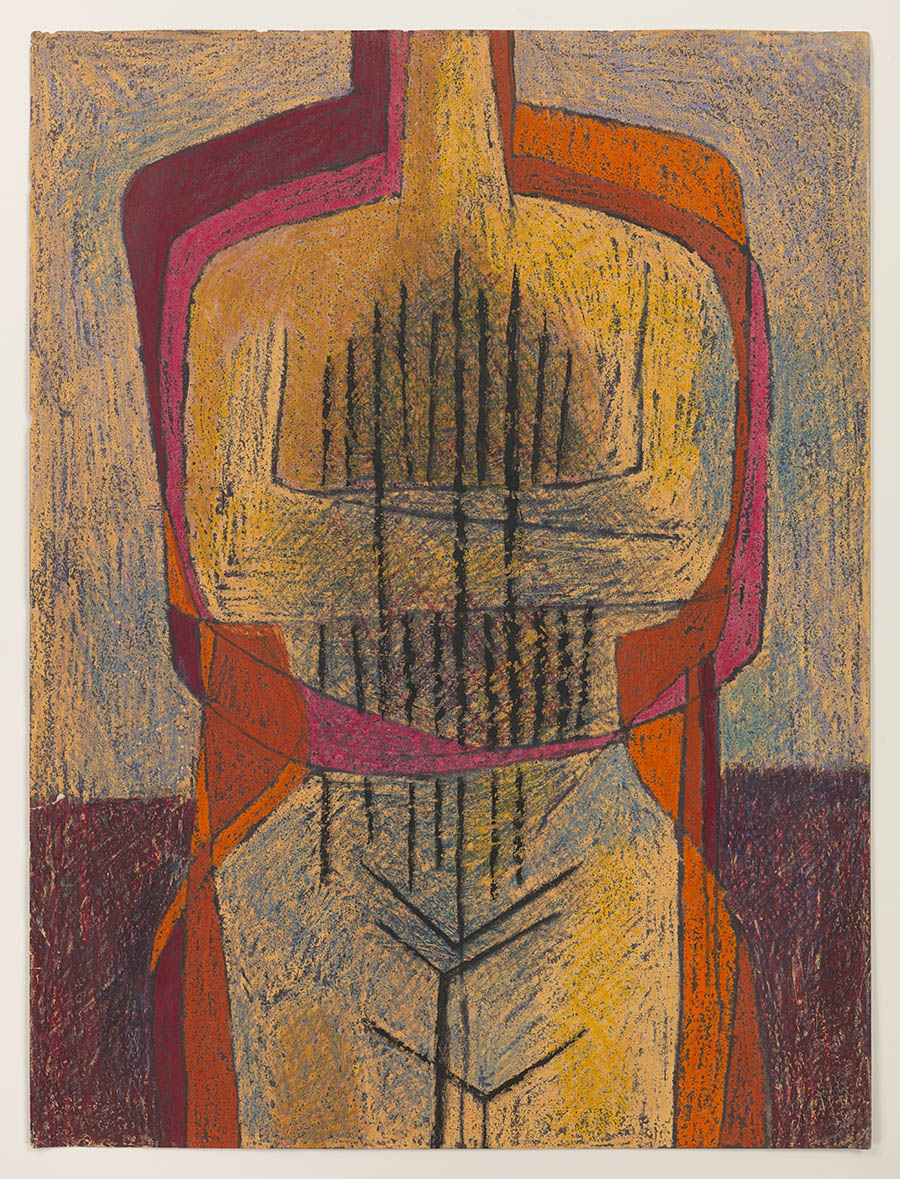 Beginning February 16, LACMA will present Luchita Hurtado: I Live I Die I Will Be Reborn, the first exhibition in the United States to showcase the remarkable eight-decade career of ninety-nine-year-old artist Luchita Hurtado (Venezuela, b. 1920). Prior to 2016, the breadth of Hurtado’s artistic practice was largely unknown, as her works were kept in storage and out of public view for most of her life. The exhibition traces Hurtado’s forays into abstraction, experiments with language, engagements with nature and ecology, and, most significantly, her persistent recourse to self-portraiture and the human figure.

LACMA’s presentation of Luchita Hurtado: I Live I Die I Will Be Reborn is curated by Jennifer King, Associate Curator of Contemporary Projects. The exhibition originated at the Serpentine Galleries (London), where it was curated by Hans Ulrich Obrist, Artistic Director, and Rebecca Lewin, Curator, Exhibitions and Design. Of note in the exhibition is Luchita Hurtado’s Untitled (c. 1951), a work in LACMA’s collection recently acquired during the 2019 Collectors Committee Weekend, a gift of LACMA trustee Janet Dreisen Rappaport.

“Luchita Hurtado: I Live I Die I Will Be Reborn is a long-overdue survey that demonstrates the incredible scope of Hurtado’s work, and I am thrilled we are able to present the exhibition in Los Angeles, her adopted hometown since the early 1950s, said Jennifer King, exhibition curator. “Her fiercely original practice developed almost entirely independent of mainstream styles and movements, and this exhibition will demonstrate her keen eye for the possibilities of line, color, pattern, and form. I’m especially pleased that LACMA’s presentation will include a partial reconstitution of Hurtado’s only one-person exhibition in Los Angeles prior to 2016, her 1974 exhibition of large-scale paintings at the Woman’s Building in Los Angeles.”

Hurtado’s work is characterized by an original view of the world that is both grounded and transcendental, and her subject matter makes use of unexpected perspectives—looking straight down or across her own body, or straight up to a glimpse of sky—using cosmic motifs and geometric abstractions. To the artist, the human body is part of the world, not separate from nature. For Hurtado, the interconnectivity between human beings and the cosmos was heightened by seeing the first photographs of Earth from space in 1946, and her work since has continued to propose all life forms as part of a single, living entity.

Born in Maiquetía, Venezuela, in 1920, Luchita Hurtado moved to New York in 1928. During her time in New York, Hurtado freelanced as a fashion illustrator for Condé Nast in New York, before relocating to Mexico City, where she joined a group of renowned artists and writers who had emigrated from Europe in the wake of the Spanish Civil War and the Second World War and who were working under the banners of Surrealism and Magical Realism. By the late 1940s, Hurtado had moved to Mill Valley, California, where she was closely associated with the Dynaton Group. In 1951 she moved to Los Angeles, where she resides to this day.

Hurtado was named to the Time 100 list of most influential people, and was honored with a lifetime achievement award by Americans for the Arts.

John Baldessari: ‘The Space Between’

Nari Ward: ‘Say Can You See’

Takashi Homma: ‘mushrooms from the forest’

Dani Tull: ‘Take a single letter from the stream’