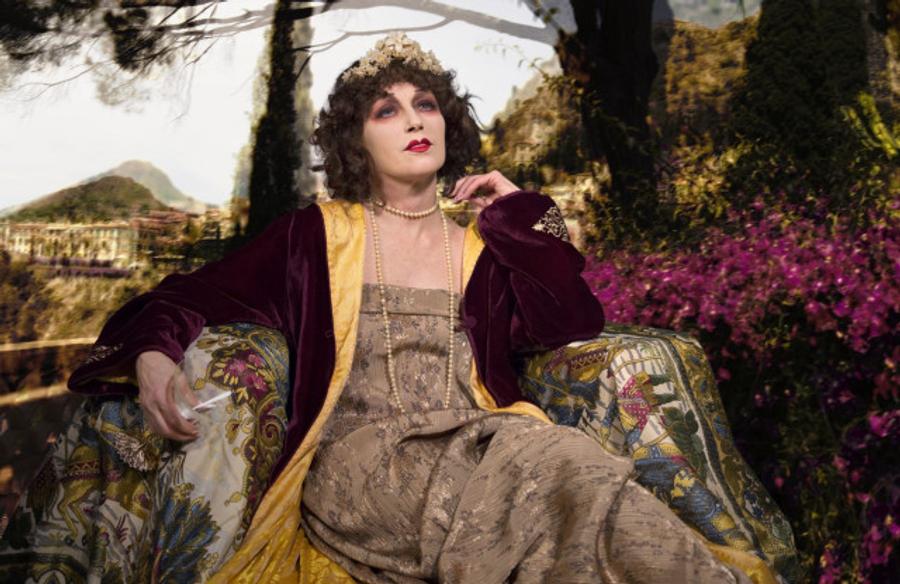 From April 1 to August 31, 2020, the Fondation Louis Vuitton in Paris presents two concurrent exhibitions dedicated to influential artist Cindy Sherman: A retrospective (1975 – 2020) and Crossing Views, a selection of works from the Fondation’s Collection chosen in collaboration with Cindy Sherman.

CROSSING VIEWS, a selection of works from the Collection

Parallel to the retrospective, Fondation Louis Vuitton presents Crossing Views, a selection of works from the Fondation’s Collection chosen in collaboration with Cindy Sherman. Echoing Sherman’s work, the exhibition route unfolds across two floors and is centred on the theme of the portrait and its interpretation through different approaches and media: painting, photography, sculpture, video and installation. The exhibition brings together around twenty French and international artists, of different generations and backgrounds. It will consist of around sixty works, many of which have previously never been on display at the Fondation.