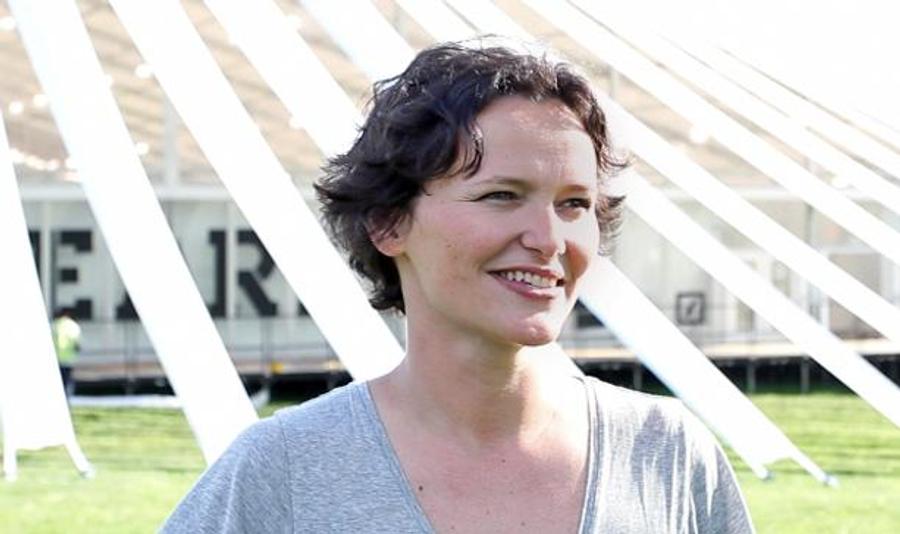 The Board of Directors of La Biennale di Venezia, chaired by Paolo Baratta, announced on January 10 that it has appointed Cecilia Alemani as the Director of the Visual Arts Department, with the task of planning and curating the upcoming 59th International Art Exhibition.

Alemani is a curator who has organized many exhibitions of contemporary artists, and she is currently Director and Chief Curator of High Line Art, the program of public art of the renowned urban park built on an elevated railroad in New York. She is a past curator of the Italian Pavilion at the Biennale Arte 2017.

Said Alemani: “It is a great honor to be able to take on this role in one of the most prestigious and recognized Italian institutions in the world. As the first Italian woman to hold this position, I understand and appreciate the responsibility and also the opportunity offered to me and I intend to give voice to artists to create unique projects that reflect their visions and our society.”

In 2018 she curated, in collaboration with the city of Buenos Aires and Art Basel Cities, Hopscotch, a public art exhibition that celebrated the rich cultural ecosystem of the Argentine city.

Before taking on these roles, Alemani worked as an independent curator collaborating with museums such as Tate Modern (London) and MoMA PS1 (New York), non-profit institutions such as Artists Space and Art in General (New York), and private foundations such as the Deste Foundation. From 2009 to 2010 she directed the experimental exhibition space X Initiative in New York, where she curated exhibitions by Keren Cytter, Derek Jarman, Hans Haacke, Tris Vonna-Mitchell and many others. Alemani holds a degree in Philosophy from the Università degli Studi of Milan and a master’s degree in curatorial studies for contemporary art from Bard College, New York.