Meeting the ‘Mona Lisa’ for an Intimate Virtual Rendezvous 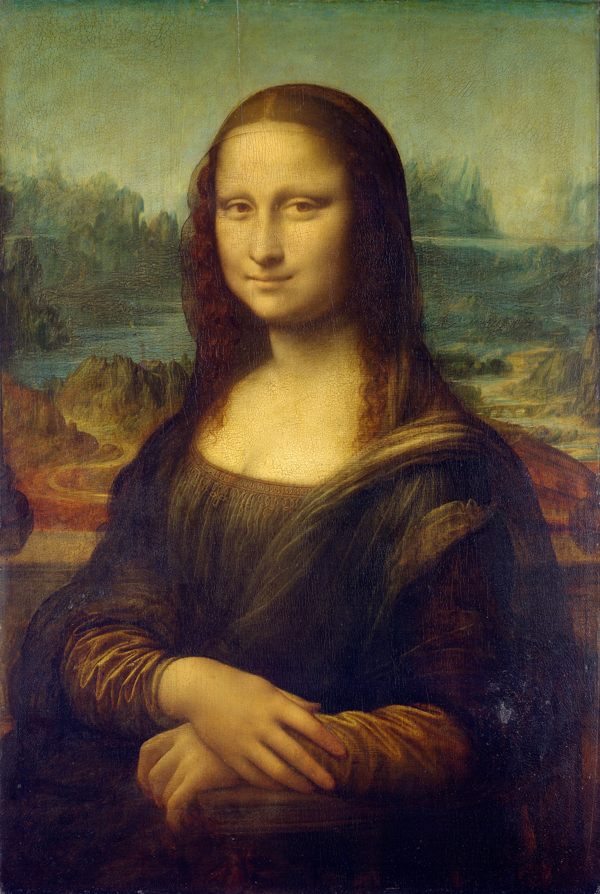 To commemorate the 500-year anniversary of the death of Leonardo da Vinci in France, the Musée du Louvre is designing and holding a major retrospective of the painter’s career. The exhibition aims to illustrate how Leonardo placed utmost importance on painting, and how his investigation of the world, which he referred to as “the science of painting,” was the instrument of an art through which he sought to bring life to his paintings.

Alongside its own collection of five paintings by Leonardo, the largest in the world and 22 of his drawings, the Louvre will display nearly 120 works (paintings, drawings, manuscripts, sculptures, objets d’art) from some of the most prestigious European and American institutions, including, the Royal Collection, the British Museum, the National Gallery in London, the Vatican Pinacoteca, the Biblioteca Ambrosiana in Milan, the Galleria Nazionale in Parma, the Gallerie dell’Accademia in Venice, the Metropolitan Museum of Art in New York, and the Institut de France.  The Mona Lisa, however, will remain on display in the galleries of the permanent collection.

The extraordinary renown of this endlessly curious artist, who quickly came to be seen as the embodiment of universal genius and knowledge, the nearly surrealist aura of the Mona Lisa, and the considerable literature that has amassed from his lifetime to today, provide an ambiguous and fragmented vision of Leonardo’s relationship to painting.

The exhibition is the culmination of more than ten years of work, notably including new scientific examinations of the Louvre’s paintings, and the conservation treatment of three of them (the Saint Anne, La Belle Ferronnière, and the Saint John the Baptist), allowing for better understanding of Da Vinci’s artistic practice and pictorial technique.

The exhibition also aims to shed light on Leonardo’s biography through the exhaustive reexamination of historical documentation, breaking with the canonical approach to the life of the Florentine master—based on six chronological periods punctuated by his geographical movements—and turning to a selection of keys that provide access to his universe. Thus emerges the portrait of an exceptionally free-spirited man and artist.

The exhibition concludes with a virtual reality experience developed in partnership with HTC Vive, allowing visitors to get closer than ever to the Mona Lisa.