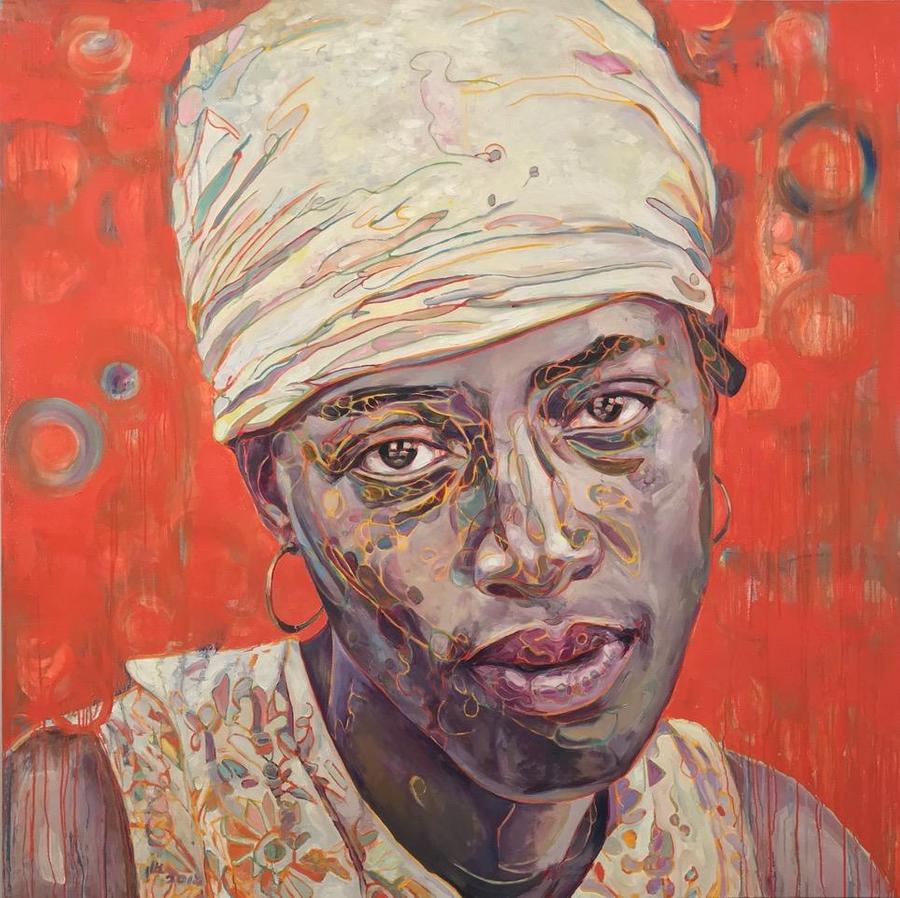 In November of 2018, California’s Conejo Valley region was left reeling from two back-to-back calamities: a deadly mass shooting at the Borderline Bar & Grill on November 7, followed by the devastating Woolsey wildfire on November 8. The events claimed lives, forced thousands to evacuate their homes and left a community grief-stricken. Now almost a year after the “twin tragedies,” artists of international and national renown will recall the community’s strength, compassion and connection through a powerful group exhibition opening October 18, 2019, at the California Museum of Art Thousand Oaks (CMATO).

On view through February 16, 2020, “Empathy: Beneath the Surface” features seven highly diverse and distinguished contemporary artists:

Curated by CMATO Senior Curator, Lynn Farrand, the exhibition will be accompanied by a range of public and scholarly programs, including artist talks and a participatory space featuring a 3D film of an elephant sanctuary by Ami Vitale.

Nearly a year after the mass shooting and wildfire, Farrand believes the theme of the exhibition is more timely than ever.

“It is imperative to discuss empathy and for us to remain connected as a community, particularly as we mark the one-year anniversary of the Borderline shooting and the Woolsey wildfire,” said Farrand. “In these artists, we see an empathic, conscious choice to go beneath the surface of what separates us to reveal the universal experiences and emotions that bind us together.”