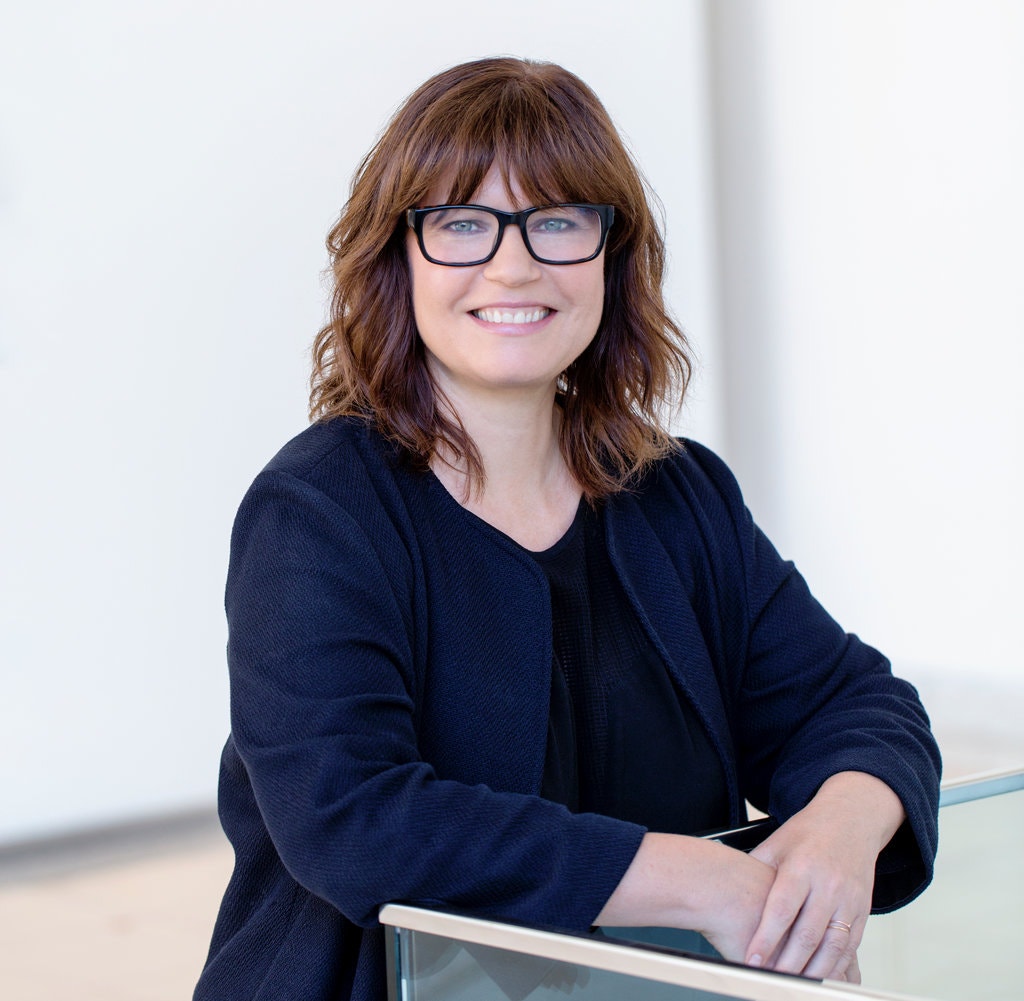 Anne Ellegood has been named the new director of the Institute of Contemporary Art, Los Angeles. Photo by Mark Hanauer.

The Board of Directors of the Institute of Contemporary Art, Los Angeles announced today the appointment of Anne Ellegood as the museum’s next executive director. Ellegood is currently the senior curator at the Hammer Museum. She succeeds Elsa Longhauser, who is stepping down from her position after 19 years of leadership and notably oversaw the museum’s transformation from the Santa Monica Museum of Art (SMMoA) into the Institute of Contemporary Art, Los Angeles (ICA LA). Ellegood will assume her new role on September 16, 2019.

“On behalf of the board of directors and search committee, we are proud to welcome Anne Ellegood as the next executive director of ICA LA. Anne is a remarkable curator with an ongoing commitment to social practice programming and scholarship. These accomplishments, along with her longstanding connections to the Los Angeles community, make her the ideal leader to usher in a new chapter in the museum’s 35-year history,” said Laura Donnelley, President ICA LA Board of Directors, and Randi Malkin Steinberger, Vice President ICA LA Board of Directors, and co-chairs of the search committee. “We continue to extend our warmest appreciation and thanks to Elsa for her 19 years of dedicated service and commitment to ensuring a smooth succession.”

“I am absolutely thrilled to be appointed the next executive director of ICA LA,” said Ellegood. “I have been a frequent visitor and avid admirer of the museum’s program for many years. ICA LA has consistently distinguished itself for its groundbreaking and distinctive exhibitions, sometimes giving artists their first museum shows, as well as thoughtful and innovative public programs and education initiatives. I have a genuine affinity with ICA LA’s mission, which emphasizes the pleasure of art while embracing a belief in the capacity for art and artists to make vital contributions to the struggle for social equity and systemic change, and I look forward to furthering this mission and imagining with the museum’s committed board and staff the ICA LA’s next chapter.”

Anne Ellegood joined the Hammer Museum as senior curator in 2009. During her tenure Ellegood organized the first North American retrospective of the work of Jimmie Durham, which opened at the Hammer in January 2017 and traveled to the Walker Art Center in Minneapolis, Whitney Museum of American Art in New York City, and the Remai Modern in Saskatoon. She co-curated, with Erin Christovale, the Hammer’s recent biennial of Los Angeles-based artists, Made in L.A., in 2018. Past group exhibitions that she organized for the Hammer include Take It or Leave It: Institution, Image, Ideology (2014), co-curated with Johanna Burton, which explored the overlapping strategies of appropriation and institutional critique in American art; and All of this and nothing (2011), featuring the work of fourteen International Artists, among others. She organized twenty-three Hammer Projects during her tenure at the Hammer, including those with Diana Al-Hadid, Kevin Beasley, Shannon Ebner, Latifa Echakhch, Judith Hopf, My Barbarian, Pedro Reyes Tschabalala Self, Frances Upritchard, and Lily van der Stokker. In addition to organizing internationally acclaimed exhibitions and building the museum’s collection, she oversaw the Hammer Projects series and the public engagement program, including managing the Hammer’s three-year partnership with Art + Practice in Leimert Park where she organized solo exhibitions featuring the works of Charles Gaines and John Outterbridge.

Prior to her position at the Hammer Museum, Ellegood was curator of contemporary art at the Hirshhorn Museum & Sculpture Garden in Washington D.C., and from 1998-2003 she was the associate curator at the New Museum of Contemporary Art in New York.

Ellegood has contributed texts to a number of publications including Artforum, Bomb Magazine, Art Journal, Tate Etc, Mousse, L’Officiel Art, Spike Magazine, and The Exhibitionist. She penned the introduction to Phaidon’s Vitamin 3D, a survey of contemporary sculpture, and has written numerous catalogue essays, including those on the work of Matthew Day Jackson, Charles Gaines, Jeffrey Gibson, Hubbard & Birchler, Sarah Lucas, Hermann Nitsch, Kerry Tribe, and Sara VanDerBeek. Ellegood regularly lectures on contemporary art and participates on panels, juries exhibitions, and serves as a visiting critic to graduate programs in fine arts and curatorial practice.