MOCA To Offer Free Admission As It Celebrates Its 40th Anniversary 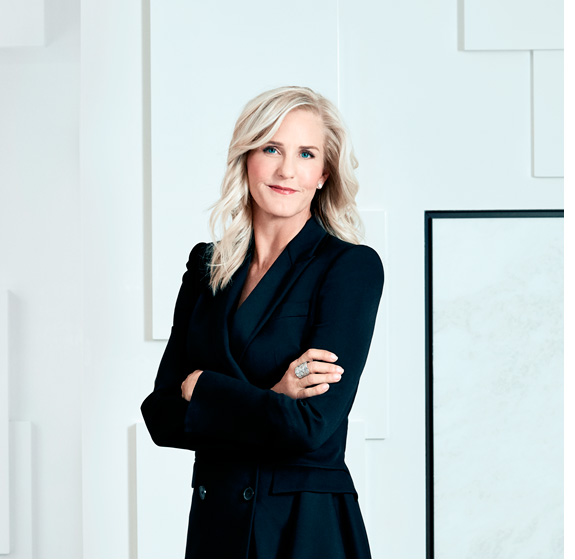 During The Museum of Contemporary Art’s Benefit on Saturday, May 18, 2019, MOCA Board of Trustees President Carolyn Clark Powers announced that she has pledged $10 million to fund free general admission to the museum. The museum will immediately begin working on a roll-out plan to implement this gift as soon as possible.

“Carolyn’s gift is an inspiration to us all!” says MOCA Board of Trustees Chair Maria Seferian. “We have aspired to be able to provide free general admission for some time, and it is only with this incredible gift that we can now make it a reality. This is a major moment in the life and history of MOCA. We hope to increase accessibility and engagement with our visitors. Free general admission is a step towards making the museum a more inclusive cultural and civic hub. What a great 40th birthday present!”

Powers is a longtime resident of Los Angeles and her expansive charitable focus includes support for the visual and performing arts, music education, as well as children’s and women’s issues. Carolyn is the current President of the MOCA Board of Trustees and was elected in 2018 after serving as a trustee since 2009.

“This is not a badge for me. Rather, it’s a way for me to support the museum and be of service to the Los Angeles community. I am committed to the museum’s continued success and leadership, and to MOCA being at the forefront of diversity, inclusiveness, and openness of spirit,” explains Powers. “Art has the unique ability to bridge cultural and socio- economic divides. Charging admission is counterintuitive to art’s ability and purpose to connect, inspire, and heal people.”

The gift comes seven months into Klaus Biesenbach’s tenure as MOCA Director and as the museum celebrates its 40th Anniversary.

“I can’t imagine a more generous and meaningful gift for MOCA, for Los Angeles, for all of us. Carolyn is such an inspiring role model as a mission-driven philanthropist,” remarks Biesenbach. “It is a gesture of deep generosity and a terrific example of philanthropy aligned with the museum that will literally resonate in millions of people’s lives. It is something the whole MOCA staff feels honored and excited to make a reality. Now we have a lot of work to do so we can share more details and a roll out soon!”