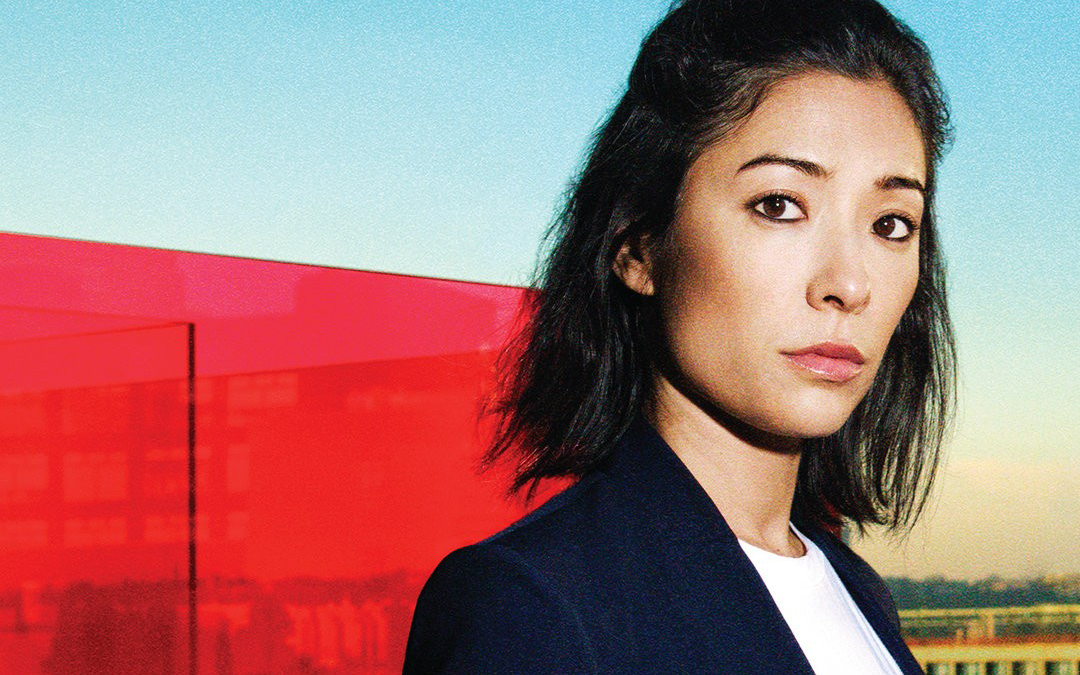 The Museum of Contemporary Art announces Mia Locks as Senior Curator and Head of New Initiatives, the latest addition to the MOCA curatorial team. In her new role she will not only curate exhibitions and help steward the continued growth of the museum’s collection, but she will also help identify and develop initiatives to address the important social, civic, and political concerns of our times.

“I am thrilled that Mia will join MOCA’s curatorial team,” says MOCA Director Klaus Biesenbach. “She has an outstanding curatorial track record that embodies research and courage, scholarship and innovation. As a contemporary art museum, MOCA needs to anticipate and respond to the world around us, and Mia will help us to lead efforts to support the issues that artists care about most. For example, museums have to address pressing issues of equity and inclusion, and climate and ecology, among others. I know Mia will help bring attention to these issues and support MOCA in being a responsible citizen among citizens.”

Prior to her appointment at MOCA, Locks was an independent curator based in New York and a 2018 fellow at the Center for Curatorial Leadership. She was co-curator of the 2017 Whitney Biennial, with Christopher Y. Lew, at the Whitney Museum of American Art, and previously held positions at MoMA PS1 and MOCA. Locks has organized numerous thematic as well as monographic exhibitions including Greater New York (2015), co-organized with Douglas Crimp, Peter Eleey, and Thomas J. Lax; Math Bass: Off the Clock (2015); IM Heung-Soon: Reincarnation (2015); The Little Things Could Be Dearer (2014); and Samara Golden: The Flat Side of the Knife (2014). She also curated Cruising the Archive: Queer Art and Culture in Los Angeles, 1945–1980 (2011), with David Frantz, as part of the Getty’s Pacific Standard Time initiative.

“I am delighted to return to Los Angeles and to MOCA, where I started my career,” says Locks. “I look forward to working with Klaus and the MOCA team on exhibitions and programs. I’m also very excited to develop a variety of initiatives that support MOCA’s efforts to be an equitable, forward thinking, and socially engaged cultural institution on a local, national, and international scale.”

Additionally, MOCA recently promoted Amanda Hunt to a dual position of Director of Education and Senior Curator of Programs and longtime MOCA Senior Curator Bennett Simpson has been newly appointed to the position of Senior Curator and Administrative Department Head. Anna Katz who is organizing the forthcoming exhibition With Pleasure: Pattern and Decoration in American Art 1972–1985 has been promoted from Associate Curator to Curator.

“We have a dynamic and evolving curatorial team at MOCA providing a multiplicity of curatorial voices for the museum,” Biesenbach continues. “It is reflected in the diversity of our upcoming exhibition schedule and we’ve only just begun to collaborate more widely.”