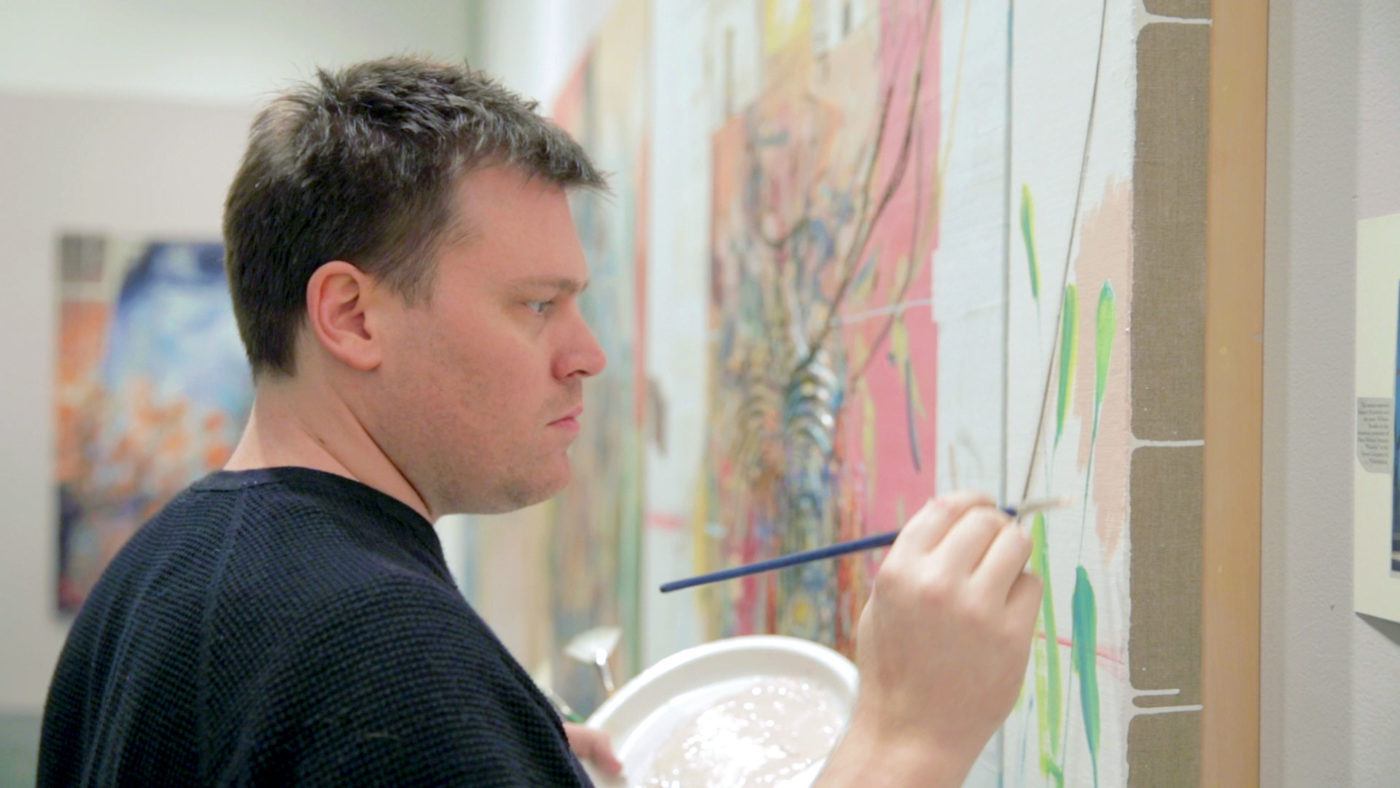 The John Simon Guggenheim Memorial Foundation has awarded its Guggenheim Fellowships to 168 scholars, artists, and writers. Appointed on the basis of prior achievement and exceptional promise, the successful candidates were chosen from a group of almost 3,000 applicants in the Foundation’s ninety-fifth competition.

The great variety of backgrounds, fields of study, and accomplishments of Guggenheim Fellows is one of the unique characteristics of the Fellowship program. In all, forty-nine scholarly disciplines and artistic fields, seventy-five different academic institutions, twenty-eight states and the District of Columbia, and two Canadian provinces are represented in this year’s class of Fellows, who range in age from twenty-nine to eighty-five. Forty-nine Fellows have no academic affiliation or hold adjunct or part-time positions.

Edward Hirsch, president of the Foundation, is enthusiastic about the Fellows in the class of 2019: “It’s exceptionally satisfying to name 168 new Guggenheim Fellows. These artists and writers, scholars and scientists, represent the best of the best. Each year since 1925, the Guggenheim Foundation has bet everything on the individual, and we’re thrilled to continue to do so with this wonderfully talented and diverse group. It’s an honor to be able to support these individuals to do the work they were meant to do.”

Since its establishment in 1925, the Foundation has granted more than $360 million in Fellowships to over 18,000 individuals, among whom are scores of Nobel laureates, Fields Medalists, poets laureate, members of the various national academies, and winners of the Pulitzer Prize, Turing Award, National Book Award, and other significant, internationally recognized honors. The Guggenheim Fellowship program remains a significant source of support for artists, writers, and scholars in the humanities and social sciences, and scientific researchers. New and continuing donations from friends, Trustees, former Fellows, and other foundations have ensured that the John Simon Guggenheim Memorial Foundation will be able to continue to carry out its historic mission.