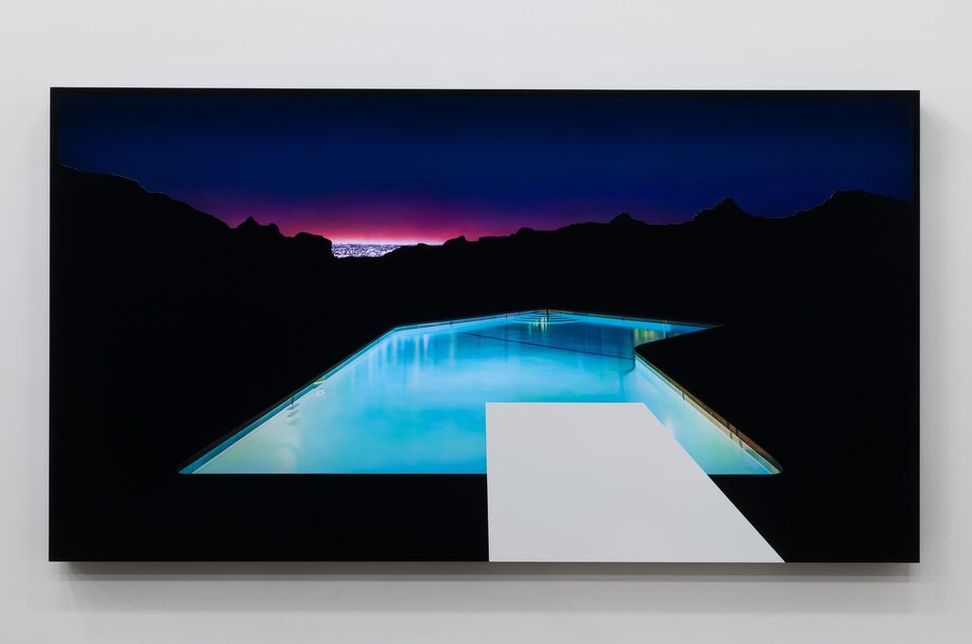 Frieze Los Angeles debuted as a new international art fair on February 14, 2019 and closed on Sunday, February 17, 2019, celebrating the city’s pivotal role in the international art community. The fair attracted 30,000 attendance across the gallery tent and backlot program, including civic leaders, international art collectors, curators, critics, and members of the Hollywood entertainment community. 70 local and international galleries participated, and robust sales were reported from the opening hours of the fair and throughout the weekend. Frieze Los Angeles also built on Frieze’s long-standing commitment to curated content, with a non-stop program of immersive artworks, talks and screenings beyond the gallery tent in Paramount Pictures Studios.

“We could not have hoped for a better inaugural edition of Frieze Los Angeles in terms of attendance, atmosphere and sales,” said Victoria Siddall, Director of Frieze Fairs.

“I love the collision of Paramount and visual art,” said Los Angeles Mayor Eric Garcetti, “We know the creativity that’s been here for decades, the visual artists that have been here, but now we’re realizing what a cultural draw this can be as well. Something like Frieze solidifies this in many ways.”

Speaking about the launch of the fair, Los Angeles County Supervisor Mark Ridley-Thomas said, “It’s going to make a mark on this environment, not only now, but for years to come. This is the highest moment of arts celebration in the history of this town.”

Strong Sales at All Levels

In the opening hours of Frieze Los Angeles and throughout the fair weekend, exhibitors reported strong collector enthusiasm with numerous sold out presentations and significant placements. Local and international galleries reported sales in the seven-figure range, and likewise younger galleries experienced placed many works of younger, emerging artists.