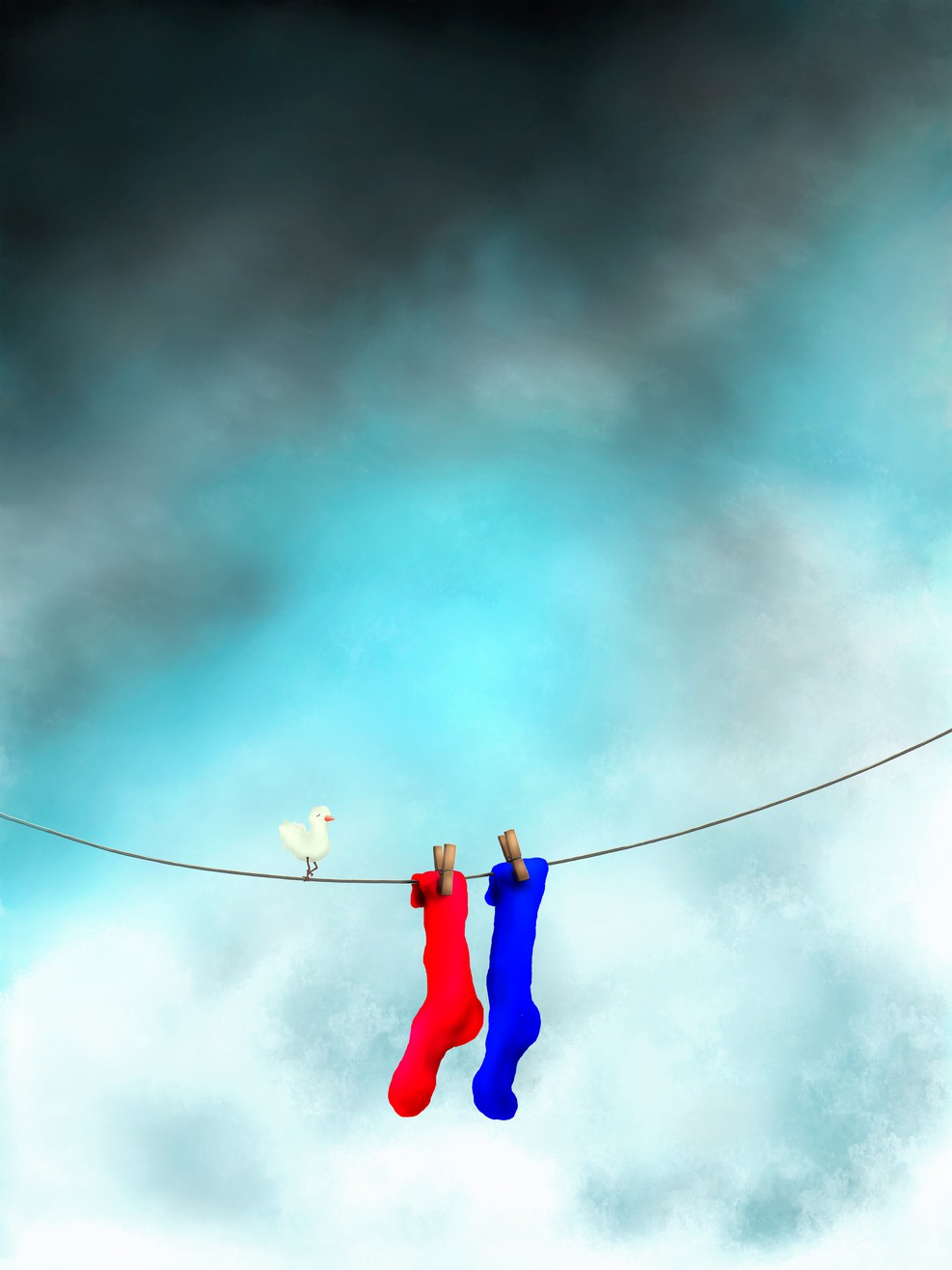 Images, an exhibition of new paintings and sculptures by Urs Fischer, will open at Gagosian on January 11, 2019.

In Fischer’s work, images emerge from an odd liminal space between the real and the imagined, between what does, and could, exist. Over the past year, he has been creating paintings digitally, inventing things, rooms, and spaces using color and light. On a screen, as opposed to paper or canvas, Fischer is able to paint with light itself—moving illuminated pixels around, juxtaposing clean lines and gradients, and reflecting on the subtle atmospheric changes across day and night, summer and winter, Los Angeles and New York.

Silkscreened onto aluminum panels, the paintings in this exhibition—vertical compositions broken up into multiple rectangular passages—take on the scale of modern abstraction, yet they all describe imaginary interior and exterior worlds. Windows appear often: one glows behind a gauzy white curtain, looking onto swaying palm trees; another reflects a sunrise or sunset, with a still life on a table barely visible through fingerprints on the glass; and another frames a building across the street, where nine more windows reveal smeared and fragmented California views. In other paintings, Fischer imagines canvases hanging on walls, hit with swathes and squares of light pouring in from an unseen source. The fictional paintings and sculptures depict animals, food, city streets, or messy brushstrokes, but they—like the light—only exist within Fischer’s constructed environments; they need not adhere to any history, law, or logic.

Fischer presents characters and drawings that seem capable of disappearing at any moment. In one painting, a small orange bird sits on a branch, floating in a dark gray sky. Though its legs are in sharp focus, its body becomes a vaporous orb, glowing within the surrounding clouds. And in an uncanny sculptural ecosystem below, two motorized snails slowly wander through the gallery, leaving trails of slime in their wake. These gleaming lines, which evaporate over time, wind across the floor, uniting the other sculptures—a smoking volcano, a snowman, a palm tree—within a swirling, ephemeral landscape. Looming over the scene, the surrounding paintings form vivid, even cinematic, backdrops: a montage of disparate settings for a small, peculiar world.