Getty Foundation Director Deborah Marrow To Retire At End Of 2018 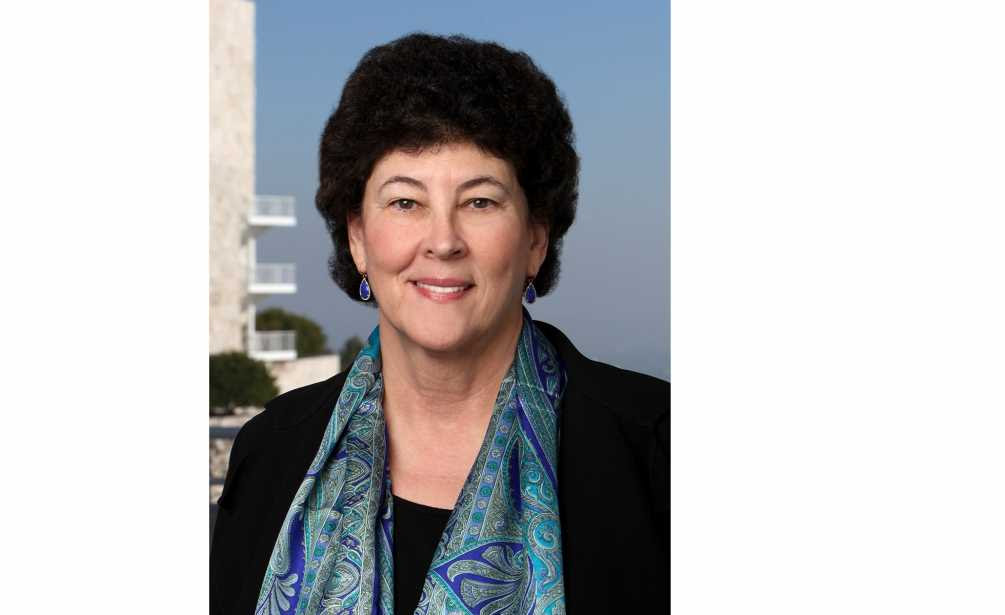 As Foundation director, Marrow oversees all the grantmaking activity in the areas of art history, conservation, museums, and professional development, as well as grants administration for all of the programs and departments of the J. Paul Getty Trust.

Cuno noted that one of Marrow’s proudest accomplishments was the creation of the Getty’s Multicultural Undergraduate Internship program, which over 26 years has dedicated over $13 million to support more than 3,300 internships at 160 local arts institutions.  “She led the Getty’s effort to increase staff diversity in museums and visual arts organizations.  In recognition of Deborah’s dedication to the Getty and its mission, the Board of Trustees has renamed the internship program in her honor as the Getty Marrow Multicultural Internship program,” Cuno announced.

Marrow joined the Getty in 1983 as publications coordinator, and as director has guided the Trust’s philanthropic activity since 1989, when it was known as the Getty Grant Program.  In 2004, she became director of its successor, the Getty Foundation.  In 2000, she assumed the additional role of dean for external relations for the Getty.  In 1999-2000 she served as acting director of the Getty Research Institute. And she twice served as interim president of the Getty Trust, in 2006-2007 and again in 2010-2011.

Under Marrow’s leadership, the Getty Foundation has awarded nearly 8,000 grants in over 180 countries.  The grantmaking philosophy of the Foundation involves a broad and inclusive definition of art, and its grantmaking process includes a careful consultation with members of the Getty’s fields. It awards grants large and small to advance public understanding of art and scholarly inquiry, supporting research and conservation. The Foundation also is focused on promoting diversity in the arts and in connecting scholarly communities around the world to work on common cultural issues.

Other major Getty Foundation initiatives have included the Online Scholarly Catalogue Initiative (2008–2014), which helped museums transition their collections into digital formats that can be readily shared. Keeping It Modern is an initiative focused on the preservation of 20th-century architecture around the world. Connecting Art Histories brings together international scholars across national and regional borders for sustained intellectual exchange.

The Panel Paintings Initiative trained a new generation of experts and expanded the number of skilled conservators worldwide who know how to preserve works of art created on wood panels, enabling them to protect some of the most valued masterpieces from the early Renaissance to the late 17th century. The Foundation has awarded other international grants through Mosaikon, a joint effort with the Getty Conservation Institute and external partners ICCM and ICCROM to improve the care and presentation of ancient mosaics across the Mediterranean Basin.

Foundation funding programs have also responded to major world events. The Central and Eastern European Initiative supported scholars and libraries in the region after the fall of the Berlin Wall. Closer to home, the Foundation-supported Fund for New Orleans provided assistance to the city’s cultural institutions as they recovered from the impact of Hurricane Katrina.

“It has been an honor and privilege, to work with so many global arts organizations and people around the world, and to witness the contributions of our grantees in advancing the international understanding of the visual arts,” Marrow said. “It will be very hard to leave the Getty, but it has been gratifying to work with the many talented colleagues at all the Getty programs. Together we have accomplished so much.  The creative Foundation staff is generating many more ideas for future ways in which the Getty can elevate the field.  A great team is in place at the Foundation, and I am optimistic about what they can do going forward.”

Marrow cited the ongoing work of the Foundation’s newest initiatives, including Conserving Canvas and The Paper Project, in advancing conservation expertise to preserve paintings on canvas and the curation of prints and drawings in the 21st century, respectively.

“I am grateful for the efforts of so many colleagues in bringing all of the Foundation’s critically important initiatives to fruition,” Marrow said. “I know that with their continued dedication and energy, the great work of the Getty Foundation will continue unabated.”