LAND’s Shamim Momin Off to Seattle 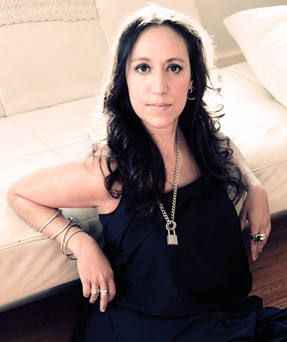 Momin is currently Director and Curator of LAND (Los Angeles Nomadic Division), a nonprofit public art organization committed to curating site- and situation-specific contemporary art projects, in Los Angeles and beyond, which she co-founded in 2009. Previously, Momin served for more than ten years at the Whitney Museum of American Art, co-curating the 2004 and 2008 Whitney Biennials and overseeing the Contemporary Projects Series. In her role as Branch Director at Altria, the Whitney’s midtown space, she commissioned more than 50 contemporary projects.

Momin has an extensive publications history and has lectured regularly in the US and abroad. She is a recipient of ArtTable’s New Leadership Award and the Smithsonian Foundation Ingenuity Award.

“Shamim’s vast experience in contemporary art, and decades of working with global artists and enlivening the communities she serves, will greatly benefit our region and the field,” said Wolf. “We welcome her intellectual rigor, stellar scholarship, and commitment to collections access. We look forward to working with Shamim to find new, innovative ways to engage our community.”

As Senior Curator, Momin will work closely with the Henry’s curatorial team to articulate the museum’s artistic vision, plan exhibitions and artist commissions, shape programmatic efforts and outreach, and support collections growth and management. Momin will work across departments and with senior management to develop strategies to meet artistic, strategic, and financial goals of the Henry. In Seattle and around the globe, she will embody the Henry’s commitment to being artist-centered and community-engaged.

“The Henry has long played a vital role in the artistic and cultural life of Seattle and beyond, and shown consistent support both of emerging artists and those of critical relevance to the contemporary conversation,” says Momin. “I am excited to contribute to shaping exhibitions and programming in service of that goal, and to becoming a part of the Henry team, the University, and the larger Seattle community. I hope to bring a dynamic new voice to all of these relationships.”