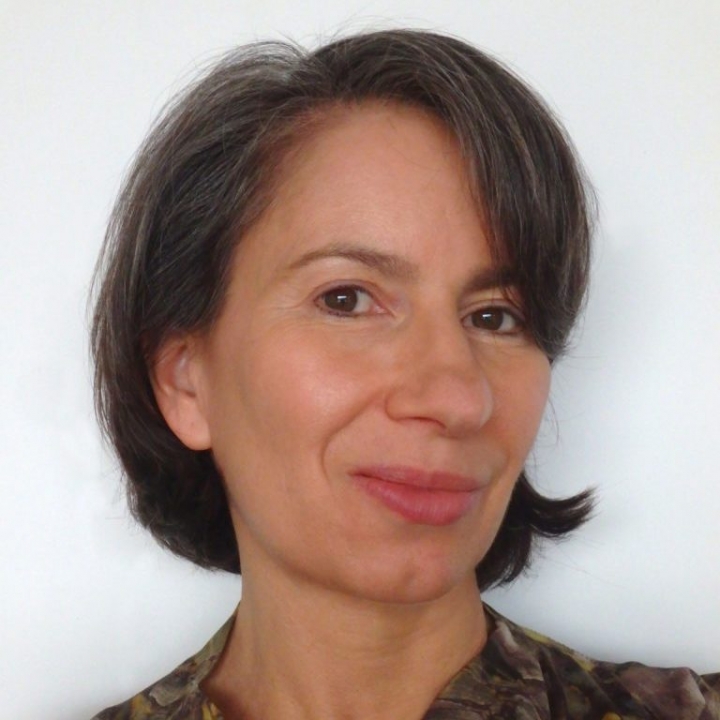 The Institute of Contemporary Art, Los Angeles (ICA LA) announced today the appointment of three new board members to its Board of Directors. The new appointees are: Andrea Fraser, artist, writer, professor, and art department chair at the University of California Los Angeles (UCLA); Joel Lubin, Co-Head of Motion Picture Talent at Creative Artists Agency (CAA); and Berry Stein, teaching artist and museum educator who currently works at Inner-City Arts.

Board President Laura Donnelley said, “This is a great milestone for the ICA LA as we celebrate our inaugural year in downtown. We are excited to have Andrea join the board as an artist representative alongside Charles Gaines. And Joel and Berry both bring a strong commitment to the museum’s expanding cultural partnerships and arts education initiatives.”

“Our Board of Directors is a dedicated group of people whose talents and expertise play an essential role in guiding the mission, vision, and purpose of the ICA LA. It is a pleasure to welcome, Andrea, Berry, and Joel to this dynamic group of leaders,” said Elsa Longhauser, The Good Works Executive Director.

Andrea Fraser is an artist, professor, and art department chair at the University of California Los Angeles (UCLA). Her work is associated with institutional critique, feminist practice, group relations, project-based art, and context art. She was a founding member of the feminist performance group, The V-Girls (1986-1996); the project-based artist initiative Parasite (1997-1998); the cooperative art gallery Orchard (2005-2008); and Artists Political Action Network (2016). Fraser was also co-organizer, with Helmut Draxler, of Services, a “working-group exhibition” that toured to eight venues in Europe and the United States between 1994 and 2001. Fraser has received grants from Art Matters, Inc. (1987, 1990, 1996), the Franklin Furnace Fund for Performance Art (1990), the New York Foundation for the Arts (1991), the National Endowment for the Arts (1991), Anonymous Was a Woman (2012) and Foundation for Contemporary Arts (2017). She was the recipient of the 2013 Wolfgang Hahn Prize, awarded by the Gesellschaft für Moderne Kunst am Museum Ludwig Köln, and the 2016 Oskar Kokoschka Prize, awarded by the Austrian Bundesministerium für Wissenschaft und Forschung.

Joel Lubin is Co-Head of the Motion Picture Talent department at leading entertainment and sports agency Creative Artists Agency (CAA). Lubin represents many of the world’s leading actors, including Josh Brolin, James Corden, Tom Cruise, Andrew Garfield, David Oyelowo, and Jeremy Renner, among others. Lubin ran Nick Nolte’s production company Kingsgate Films before beginning his career as an Agent in 1999 at the William Morris Agency. He joined CAA in 2004. Born in Pittsfield, Massachusetts and raised in Chicago, Illinois, Lubin received his B.A. from Skidmore College.

Also joining the board is Berry Stein, a teaching artist currently working at Inner-City Arts, focusing on a mixed media curriculum. As a recent New York transplant, she has worked in the school and museum setting for the past eight years, including the Whitney Museum of American Art and the Metropolitan Museum of Art. During this time, she obtained an M.A. in Visual Arts Administration from New York University, as well as an M.S. in Museum Education: Early Childhood Education at Bank Street College of Education. In 2016, Berry founded a visual literacy program called Exploring Visual Culture (EVC) at the George Jackson Academy in the East Village. Using museums and the community at-large as an extension of the classroom, the mission of EVC is to connect young learners of ethnically and racially diverse backgrounds with works of art, architecture, symbols, and artifacts from various museum collections and cultural institutions into classroom curricula. Berry is deeply passionate about engaging with young learners to activate their innate sense of inquiry and sense of creativity, offering meaningful educational experiences to those youth in particular who may not have access to quality arts education. Most recently, Berry has launched a workshop series for adults focusing on art making and contemporary topics.