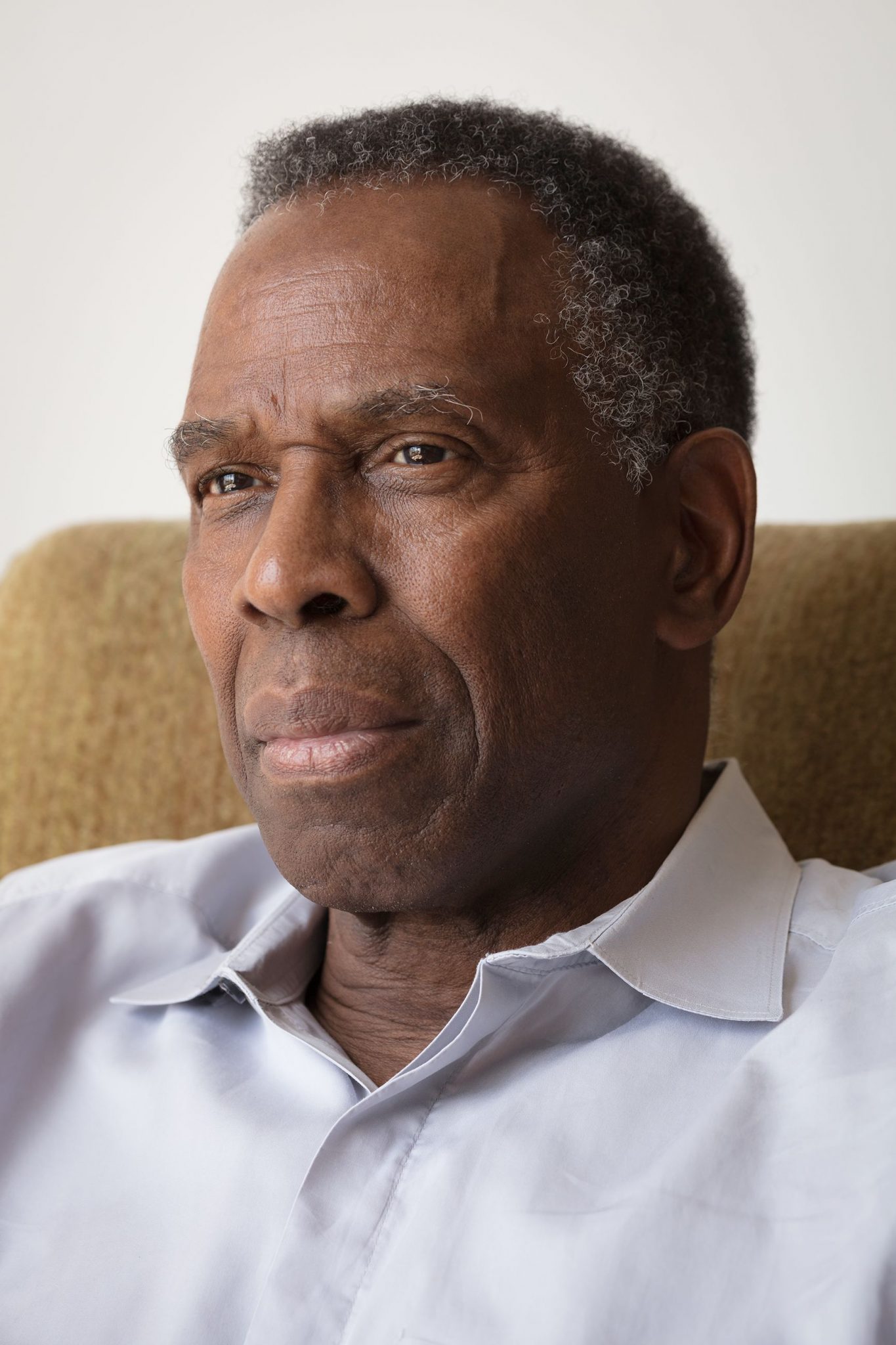 Hauser & Wirth is pleased to announce worldwide representation of Charles Gaines, the Los Angeles-based artist and educator lauded for his contributions to the evolution of conceptual art and the emergence of the LA art scene. Gaines holds a unique place in the narrative of modern and contemporary art: A pioneer of Conceptual Art, he has since the 1970s been one of the few African-American artists to eschew overt political expressionism in favor of abstraction, aesthetics, and philosophy as tools to explore perception, objectivity, identity, and relationships as political issues. His exquisitely original and diverse practice spans photography, drawing, installation, and music in a rigorous investigation of systems, cognition, and language that has unfolded over more than five decades.

Born in 1944 in Charleston, South Carolina, Gaines began his career as a painter, earning his MFA from the School of Art and Design at the Rochester Institute of Technology in 1967. By the end of the 1960s, Gaines became dissatisfied with his early work, saying, ‘What I was doing was completely arbitrary. I didn’t feel that it was an expression of myself at all. So I searched for alternatives.’ In the 1970s, Gaines’ art shifted dramatically in response to what he would later call ‘the awakening.’ He discovered alternative strategies of art making from two sources: one was a book on Tantric Buddhist art that revealed to him an art practice that was not based on the idea of the expressive subject, and the other was Henri Focillon’s The Life of Forms in Art as well as George Kubler’s The Shape of Time, which helped him understand the concept of chance and indeterminacy in a new and different way. Gaines’ epiphany materialized in a series called Regression (1973 – 1974), in which he explored the use of mathematical and numeric systems to create soft, numbered marks penned on a grid, with each drawing built upon the calculations of the last. This methodical approach would carry the artist into the subsequent decades of his artistic journey, from groundbreaking exhibitions in the 1970s at Leo Castelli and John Weber galleries, to his long, fruitful relationships with Paula Cooper Gallery, New York, and Susanne Vielmetter Los Angeles Projects. Gaines will continue to have a relationship with Galerie Max Hetzler in Germany.

Hauser & Wirth will hold its first exhibition with Gaines in Los Angeles in 2019.

“Charles Gaines’ position in the evolution of Conceptual Art and the firmament of the Los Angeles art scene have very special resonance in the context of our program,” said Marc Payot, Partner and Vice President, Hauser & Wirth. “His influence is deep and profound. And his work connects in provocative ways to that of so many other disparate fellow artists, from Jack Whitten and Larry Bell, to Zoe Leonard and Mark Bradford. As our gallery continues to explore critical bridges between generations, deepen our commitment to women artists and artists of color, and introduce artists to new and more diverse audiences internationally, it’s an honor to welcome Charles to the Hauser & Wirth family. And we are likewise honored to continue the work that Paula Cooper Gallery and Susanne Vielmetter have done in sharing Charles’ work and ideas with the public over these past years.”

A pivotal figure in the field of Conceptual Art, Charles Gaines’ pathbreaking body of work engages formulas and systems that interrogate relationships between the objective and the subjective realms. Using a generative approach to create series of works in a variety of mediums, he has built a bridge between the early conceptual artists of the 1960s and 1970s and subsequent generations of artists pushing the limits of conceptualism today.

Gaines’ grids emerged from his desire to remove the expressive ego from his painting. A variety of sources, from the map-like drawings and mandalas of Tantric Buddhist art to the notions of indeterminacy in the compositions of John Cage, have contributed to his creation of sets of rules for realizing form. Even in his experimentations with different mediums, Gaines does not depart from his rules. In Motion: Trisha Brown Dance (1980 – 1981), he collaborated with the celebrated choreographer and dancer to use photography as the basis of his formulaic construction. His ongoing Manifestos, a series that began in 2008 and continues today, has translated language from the most influential speeches or manifestos of such pre-eminent thinkers and activists as James Baldwin, Dr. Martin Luther King Jr., Taiaiake Alfred, Malcom X, and Olympe de Gouge into musical notation by assigning notes to letters of the alphabet. In the context of the Black Arts Movement and flowering multiculturalism of the 1970s and 80s, Gaines’ work appeared detached from the overt historical narratives of politically-engaged works by fellow African-American artists. But the 2014 exhibition, Charles Gaines: Gridwork, 1974 – 1989, revealed the central role that identity politics has in fact played within Gaines’ oeuvre, and the radical approach he employed to address issues of race in ways that transcend the limits of representation.

Working both within the system and against it, Gaines points to the tensions between the empirical objective and the viewers’ subjective response: ‘The relationship to image to meaning is in my view the result of a political process where culture and experience are the context for the acquisition of meaning.’ His recent work continues to use this system with sociopolitical motivations at the forefront. Faces 1: Identity Politics (2018) is a triptych of colorful portraits of historical icons and thinkers, from Aristotle to Maria W. Stewart and bell hooks. Gaines reduces the images to pixelated outlines, layered among the faces of the preceding portraits to create a palimpsest of faces. He argues that identity politics is an ‘old investigation,’ present from Aristotle’s philosophical discourses to the work of such thinkers such as Karl Marx, Malcolm X, and Michel Foucault: “It is a work that utilizes my process of employing a system to produce a work of art, which is part of my large interest in the critique of representation, especially the question of how we come to attach meaning to images beyond the metonymy of simple meaning.”