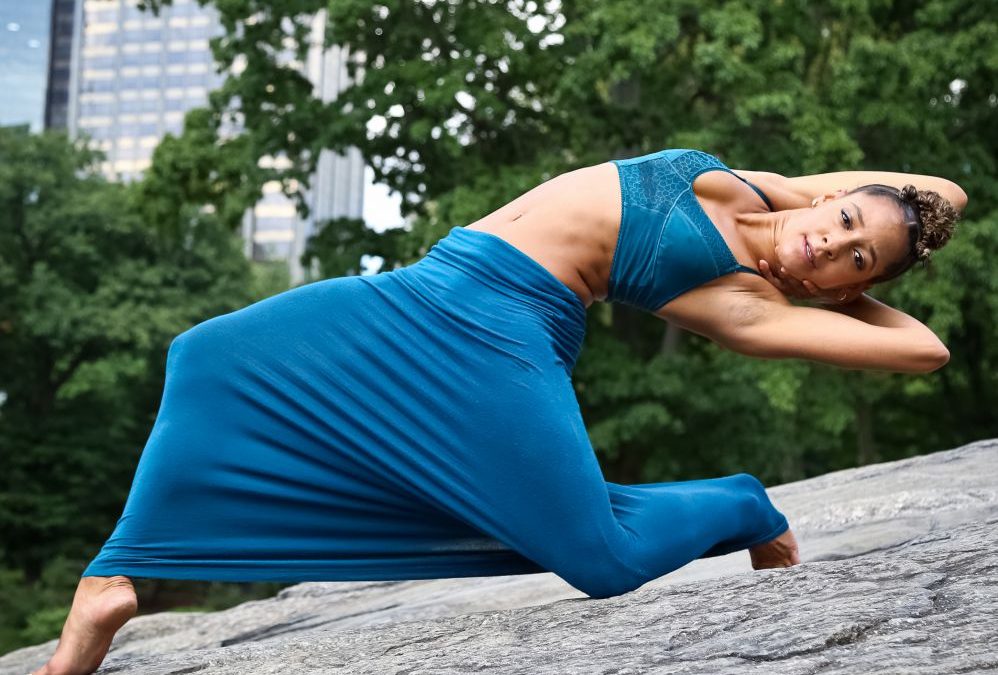 There are angels in America, and not only in Tony Kushner’s Pulitzer Prize-winning play of the same name. Indeed, in the world of dance, these cherubic creatures may seem to be walking among us mere mortals, but in (their) reality, they float, glide, twirl and leap with such ease as to leave onlookers slack-jawed – and grateful for their gifts. One such angel is Larissa Gerszke, a 24-year old born and raised in Canada who is in her third season with Complexions Contemporary Ballet. The troupe, co-founded in 1994 by choreographer Dwight Rhoden and the legendary Desmond Richardson, who is still dancing up a storm at 49, has, among its many honors, received The New York Times Critics’ Choice Award and has also been hailed by the Philadelphia Enquirer as a “matchless American dance company.” Gerszke, a stand-out among a company of 16 stand-outs, not only graduated in 2016 with a Bachelor of Fine Arts in Dance from Fordham University and the Alvin Ailey American Dance Theater, but she has also toured, adjudicated and taught dance in more than 11 countries, including in Canada, the States and the Bahamas. In addition, the performer has been featured in works by Rhoden, Bob Fosse, Alvin Ailey and former Ailey star Matthew Rushing. Complexions recently wrapped up a three-day engagement at the Music Center of Los Angeles, where Gerszke was featured in Bach 25, Rhoden’s homage to the Baroque master, her pas de deux with Kelly March IV a study in grace and grit. The troupe also performed the Rhoden-created work, StarDust, a 43-minute lovefest set to the work of David Bowie (hello, Broadway?), featuring such classic tunes as Changes, Life on Mars and an ebullient encore set to Let’s Dance, with the sold-out crowd of 3,600 on its stamping, swaying feet, wildly clapping and offering a collective hug to this indefatigable company.

That is the power of dance, with artists such as Larissa Gerszke, able to bring hope, inspiration and joy to today’s troubled world.

To read about more terpsichorean angels, check out our Fjord Review story here.