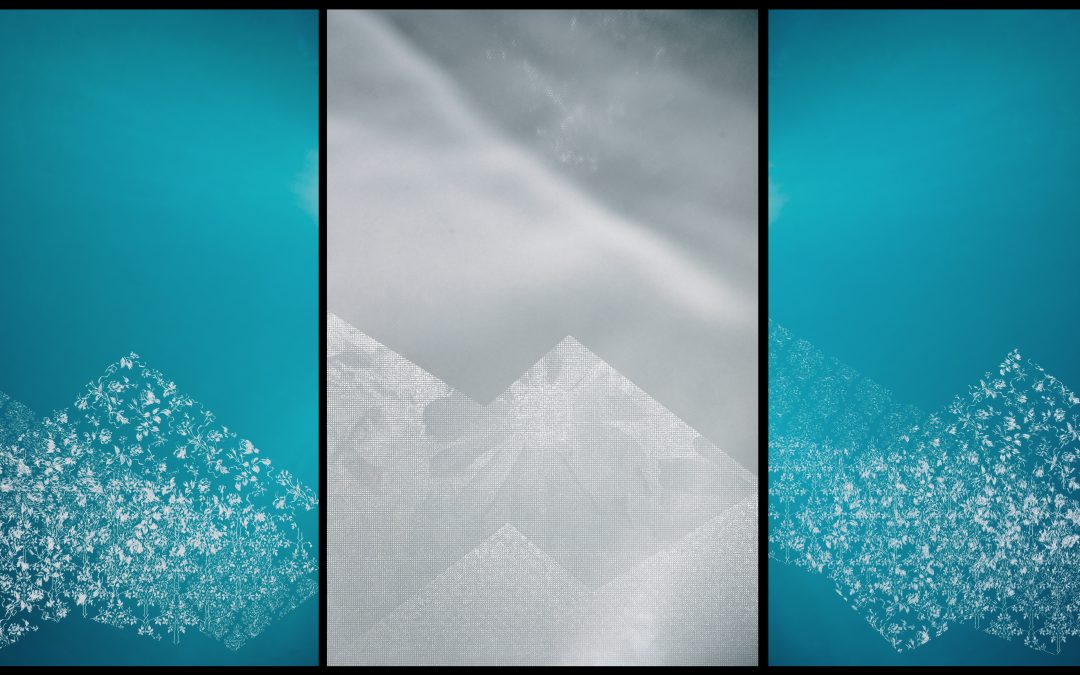 Cut! Paper Play in Contemporary Photography is an exhibition organized by Virginia Heckert, head of the Department of Photographs, that brings together six artists who push the boundaries of traditional photography— making work that “expands the role of paper in photography.” The exhibition showcases the different processes, aesthetics and ways these artists approach manipulation. Included are works by Thomas Demand, Christiane Feser, Daniel Gordon, Soo Kim, Matt Lipps and Christopher Russell. Demand, Gordon and Lipps create elaborate paper tableaux that are photographed from specific vantage points. They are interested in the relationship between two and three-dimensional space and the ways the camera flattens the world. Their works play with perspective and illusion. Feser, Kim and Russell manipulate the actual printed images, cutting, folding and scratching into the paper. They do not see the photograph as a sacred object and have no qualms about augmenting its surface to go beyond what was framed by the camera. Models, 2016, from the series Looking Through Pictures, Matt Lipps

To seasoned gallery goers the works of these artists are known— both Christiane Feser and Christopher Russell have concurrent exhibitions in Los Angeles— and while the photography shows at the Getty Center have never been cutting edge, the exhibition succeeds in introducing unconventional ways of working with photographic images to new viewers.

Each artist is represented by three to four works created between 2007 and 2017. This sampling hints at the scope of their practices, yet leaves viewers curious— wanting to see more and to understand their trajectory. The works of Gordon and Lipps are installed in close proximity, allowing for a conversation about appropriation. Gordon culls imagery from the internet and magazines, and cuts and folds them into three-dimensional forms which are photographed and then digitally enhanced. In Clementines, 2011, he has folded reproductions and bits of paper creating a basket of fruit on a table. This still life references the work of Matisse and Cezanne, drawing from both the history of art and photography. Lipps is also interested in the history of photography and in Photographers, 2013, uses cut outs from the Life Library of Photography originally published between 1970 and 1972 as source material for his constructed images. Lipps cuts small-scale black and white images from the book and carefully arranges them on glass shelves, using one of his own color images as a background. The entire construction is then photographed and enlarged to more than twice the size of the original. Lipps is a thoughtful photographer who is interested in how new meanings can be created through juxtaposition of disparate elements.

In many ways, Demand can be thought of as the father of constructed photography. He painstakingly creates three-dimensional models of banal offices, architectural spaces or the natural world, using paper and cardboard. He then carefully lights and photographs these tableaux to produce the final work. In this exhibition, he is represented by Landscape, 2012, and a triptych based on the model for John Lautner’s design for an office building in Century City, California. While Demand, Gordon and Lipps create works to be photographed, Feser, Kim and Russell begin with an exposure and an actual printed image. To create her large-scale color photographs, Kim carefully cuts away much of the original, leaving an outline often based on architectural structures in the scene. She then sandwiches these images together, using the cutout areas to create arbitrary and intricate shapes. In works such as Midnight Reykjavík #5, 2007 or (Repeating the words, as if to understand better), 2013, she creates abstracted compositions that present absent visual information.

Feser and Russell create visual abstractions. Feser cuts, folds and assembles paper into geometric sculptural compositions which are then lit and re-photographed with a high-resolution digital camera. These digital images are later printed on paper similar to those used in the creation of the assemblage. The results are illusionistic images that appear to be 2D and 3D simultaneously. Russell creates poetic images in which out-of-focus pictures of sun flares and other natural occurrences are printed and then etched with a sharp blade to create patterns that echo and often enhance the original photograph. Mountain XXIX, 2017, is an enigmatic work in which carefully excised geometric shapes float in an ambiguous landscape. All six photographers are examples from a wide range of artists who look beyond the frame of the camera. While there are historical precedents for this type of photographic experimentation, such as Alexander Rodchenko, Man Ray and Frederick Sommer, no exhibition can trace and present all the different ways artist have manipulated the photographic image. Cut! Paper Play in Contemporary Photography is an engaging, though hardly all inclusive, look at the ways contemporary photographers play with paper.