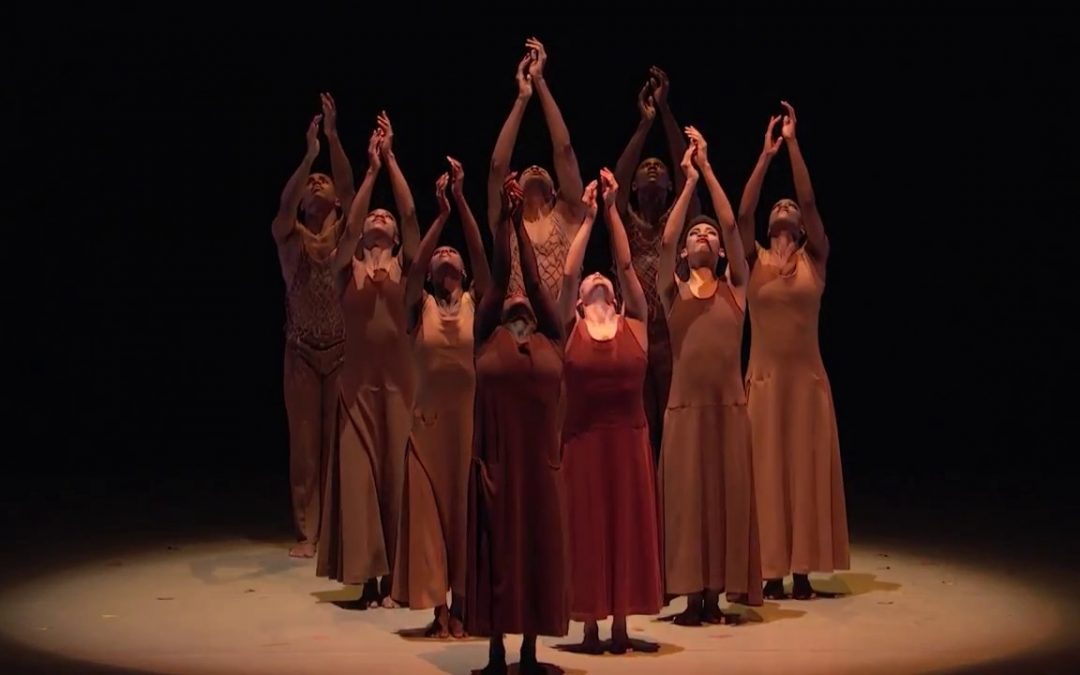 They’re back!! Alvin Ailey American Dance Theater, the company founded in 1958 by Alvin Ailey, a recent posthumous recipient of the Presidential Medal of Freedom – the nation’s highest civilian honor – forays to Southern California for its yearly series of concerts. The troupe lands at the Segerstrom Center for the Arts April 18- 22 with three SoCal premieres: Members Don’t Get Weary (2017) choreographed by Bessie Award Winner Jamar Roberts to music of John Coltrane; Victoria (2017) choreographed by Spaniard Gustavo Ramírez Sansano to music by Michael Gordon; and a new production of Mass (2004/2017) choreographed by Ailey Artistic Director Robert Battle to music of John Mackey. Also on tap are two works new to Segerstrom Center: Ella (2008) to music of Ella Fitzgerald; and In/Side (2008) to music of Nina Simone. And what would an Ailey concert be without a slew of repertory favorites and Ailey classics: The Golden Section (1983) choreographed by Twyla Tharp to music of David Byrne; Stack-Up (1982) choreographed by Talley Beatty to music of Earth, Wind & Fire, Grover Washington, Jr., Fearless Four and Alphonze Mouzon; and the American masterpiece Revelations (1960) choreographed by the indisputable force and genius that was Alvin Ailey. This cornucopia of works is performed in three different programs from April 19-22, with the engagement opening on April 18 with Discover Ailey, a special hour-long moderated performance that includes complete performances of Members Don’t Get Weary, Ella and Revelations. Discover Ailey is an ideal introduction to the company and its indomitable energy, artistry and the spirit of dance. Alvin Ailey died in 1989, after which the troupe was guided by his muse, Judith Jamison beginning that same year. The troupe has since been led by Robert Battle, whom Jamison hand-picked to succeed her on July 1, 2011. (Read our Los Angeles Times story on Battle’s early choreography for the troupe here.) Whether you’re a long-time AAADT fan – and there are legions, as the company has performed for an estimated 25 million people in 71 countries on 6 continents (but who’s counting?), as well as millions more through television broadcasts, film screenings, and online platforms promoting the uniqueness of the African‐American cultural experience and the preservation and enrichment of the American modern dance tradition – or you’re a newbie to the company, Alvin Ailey American Dance Theater is an emotional, visceral and thrilling experience that you won’t want to miss. And newsflash: We just heard that Alicia Keys will be producing a bio pic of Alvin Ailey. But before the film is released, check out the troupe. In other words, #AAADT is #CoolAF. Hope to see you there!