Meet The L.A. Mudpeople
The Healing Powers of Mud 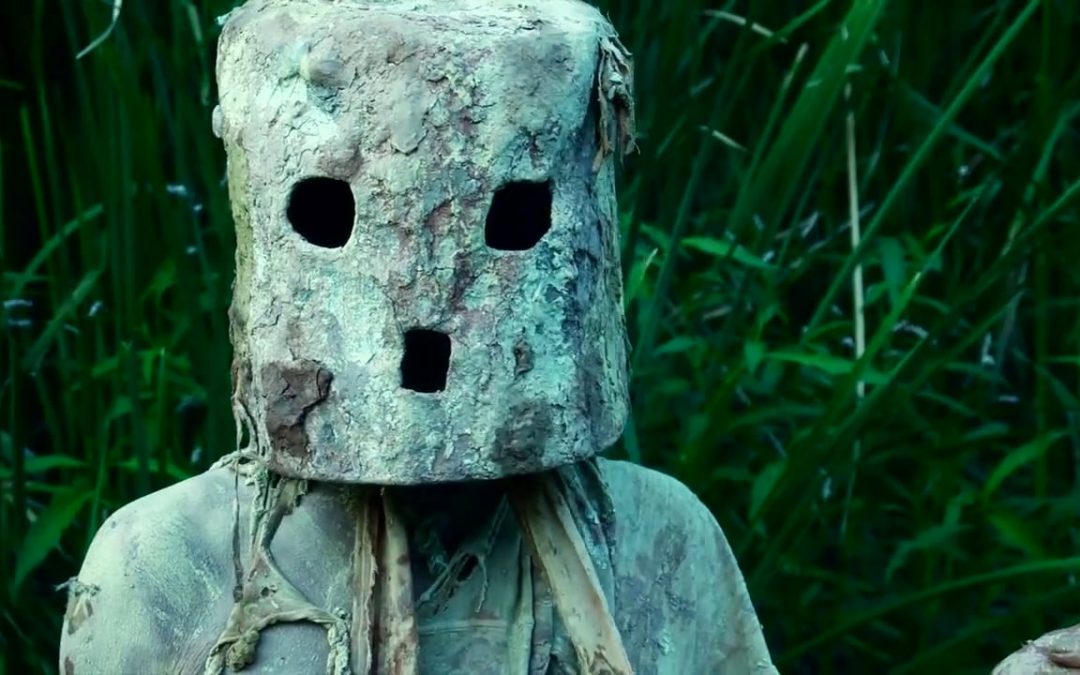 The recent Southern California mudslides have been horrific. But mud can also be a kind of balm. At least in the hands – and head – of Mike M. Mollett, who founded the L.A.-based Mudpeople more than a quarter century ago, and still leads members on what he calls “non-performances” and walkabouts.

“We’re an antidote to speed, stress, goals and time in this urbanizing society,” explains Mollett, who is also a poet, sculptor, gardener and performance artist. “As Mudpeople, we do not speak, so people must come up with their own answers as to who we are and why we’re there, which may also put them in a position to wonder about themselves, and why they’re moving so quickly.”

The ranks of the L.A. Mudpeople have swelled upwards to 40 over the years (Leonardo DiCaprio was known to mud up in the early days), with the group having participated in more than 75 events, including the Doo Dah Parade and the World Festival of Sacred Music. To read more about the Mudpeople and Mike M. Mollett, click here